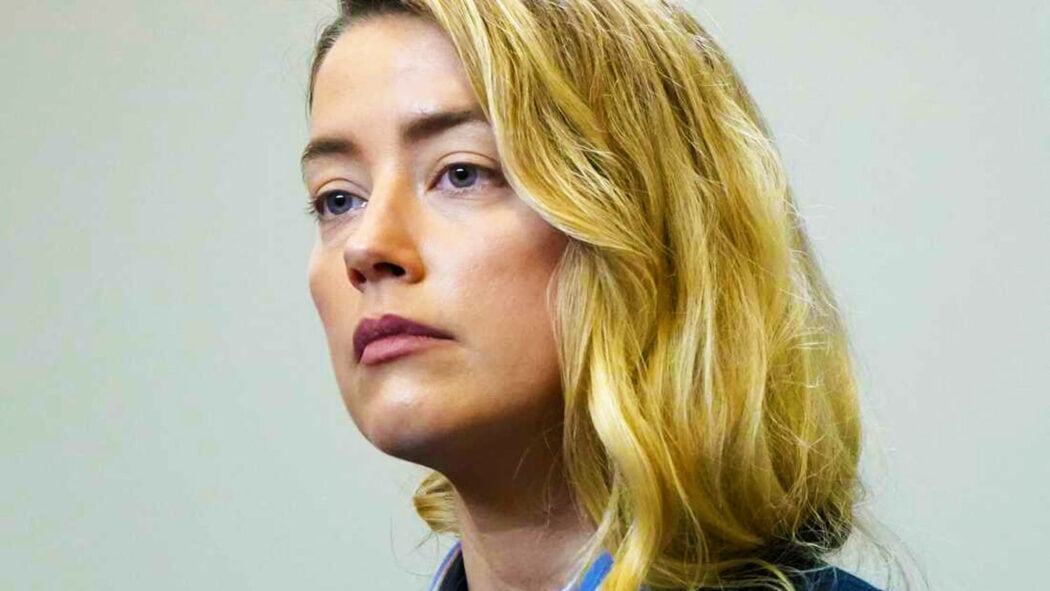 Amber Heard is still being investigated for perjury in Australia at the same time as having to deal with the Johnny Depp defamation trial.

This all has to do with the whole smuggling dogs into Australia fiasco.

The reason why this was an issue was due to the fact that it’s very difficult to get pets into Australia legally.

There’s a lot of red tape and there’s good reason for that.

Australia has a unique ecosystem, especially when it comes to its wildlife.

They do not let pets into the country without all the necessary rep tape being completed properly.

Heard tasked one of her assistants with the job of trying to get her dogs into the country legally.

However, when her assistant told her they didn’t have enough time to do it all legally before she was due to meet her then-husband in Australia, she opted to take them on the plane with her and smuggle them into the country illegally.

Upon landing in Australia, Heard checked “no” to the question of importing anything into the country that ought to have been declared.

Why Is Amber Heard being investigated for perjury in Australia? 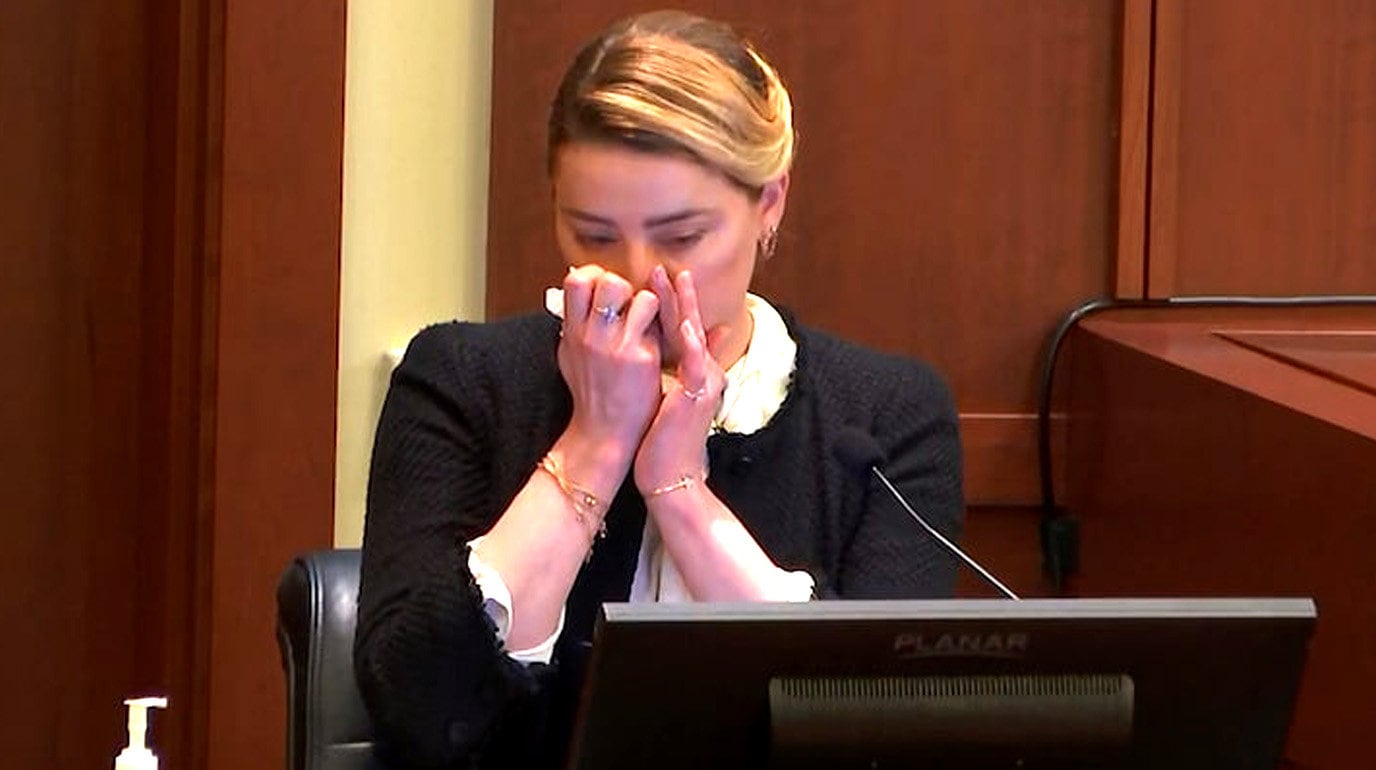 This all took place in 2015 and Depp and Heard then released a video apologising for bringing the dogs into the country.

Heard said she was “truly sorry” for not declaring terriers, Pistol and Boo, when she entered Australia.

Foreign pets must be quarantined for 10 days when first brought into the country.

Heard was then embroiled in a court battle with Australian authorities for having brought the couple’s pet dogs into the country in May 2015 without declaring them.

Heard ended up avoiding conviction, but it might all be coming back to haunt the actress.

However, a spokesperson for Australia’s Department of Agriculture, Water and the Environment (DAWE) recently told Newsweek that investigations are ongoing over allegations that Heard lied under oath.

The DAWE representative said that they are looking into “allegations of perjury by Ms. Heard during court proceedings for the 2015 illegal importation of (her) two dogs into Australia.”

She has claimed that her bringing the dogs into the country illegally was all a big misunderstanding as she had assumed her husband’s assistants had arranged the terriers’ passage into the country.

READ MORE: Ezra Miller Isn’t Being Investigated By The Police After Choking A Fan

Johnny Depp had been shooting Pirates of the Caribbean: Dead Men Tell No Tales in the country.

However, this isn’t the first we’ve heard of this perjury investigation.

It was initially revealed back in October 2021, with a representative for DAWE telling E! News that:

The department is seeking to obtain witness statements and once obtained, the Commonwealth Director of Public Prosecutions will consider whether the evidence is sufficient to warrant pursuance of the matter.

However, Heard’s lawyer at that time criticised the decision to investigate their client, saying:

It is truly inconceivable, and we are confident it is not true, that either the Australian Government, or the FBI, would embrace a policy of further pursuing and victimizing a person who has already been adjudicated to be the victim of domestic violence.

Did you think that Amber Heard will be convicted of perjury?