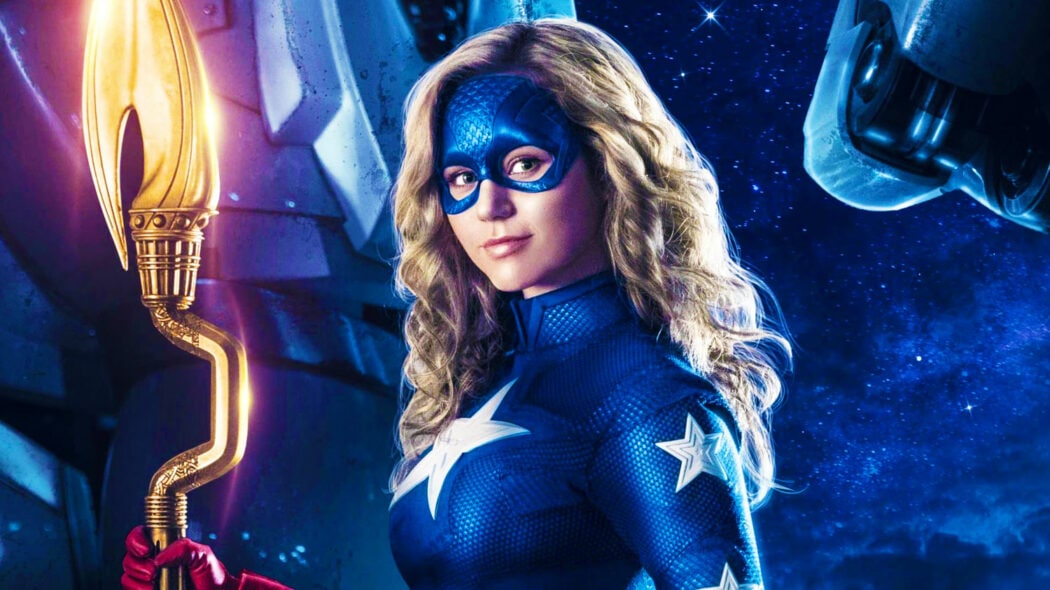 What’s happening with The CW DC Comics show, Stargirl Season 3? This is a question that many fans of the series have been asking themselves for quite some time.

Is Stargirl Season 3 happening on The CW? If so, when will it be released on the network and who’s going to star in it?

These are all questions that we’re going to try and answer in this article.

Fans have been asking these sorts of questions on social media.

One of the main questions regarding Stargirl I’ve seen is, is Stargirl Season 4 happening on The CW.

Fans are still hopeful that Stargirl Season 4 will happen on The CW even though the network is cancelling many of its shows at the moment.

Is Stargirl Season 3 happening on The CW? 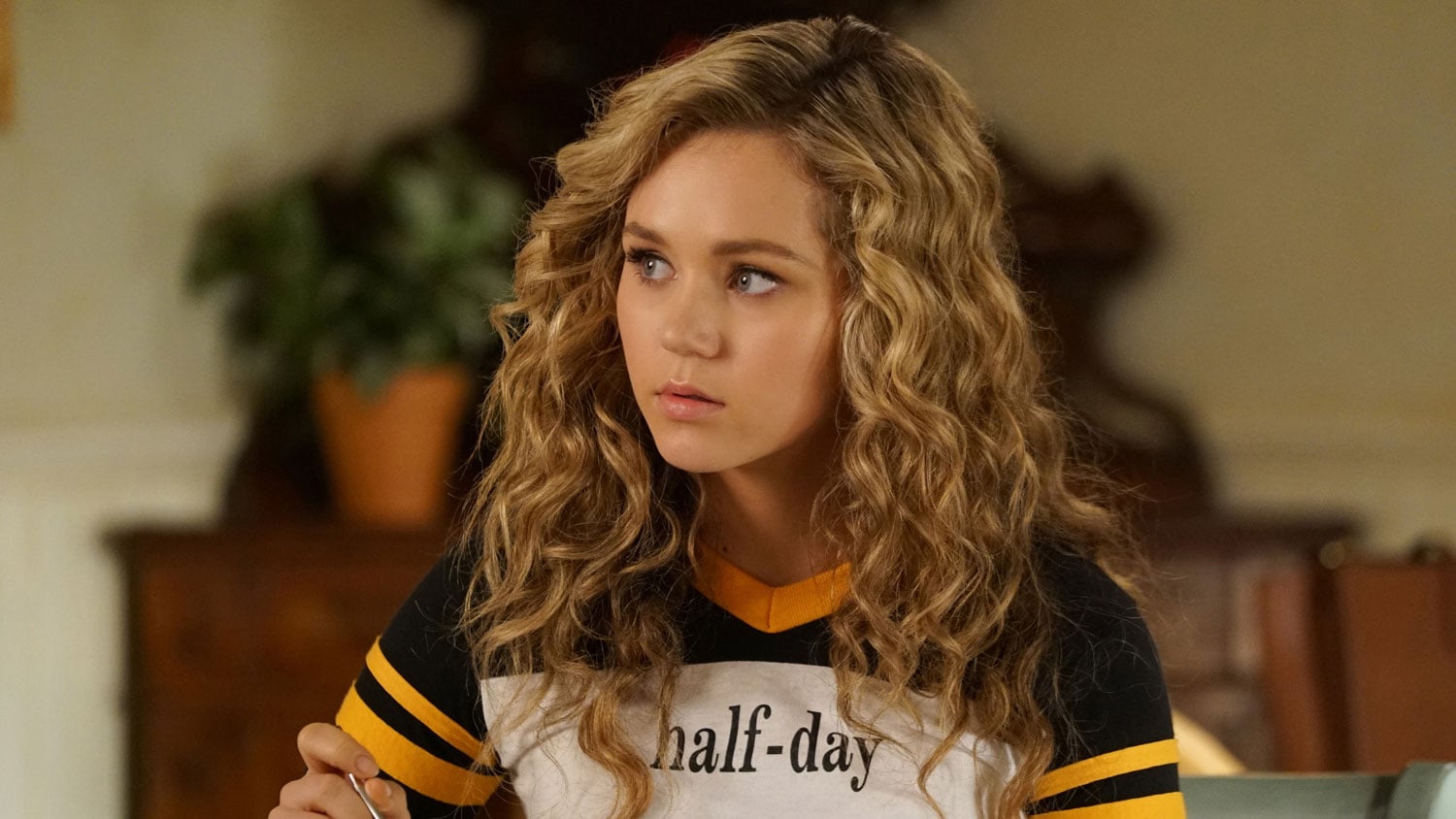 READ MORE: The CW Is Rumoured To Be Trying To Get A Batman TV Show Made

The good news is that Stargirl Season 3 is happening over at The CW.

It was revealed in May 2021 that The CW had renewed the series for a third season.

They added that the season would be titled Frenemies and was scheduled to premiere on The CW in 2022.

However, they did not give a release date for Stargirl Season 3.

The show’s been getting positive reviews and fans have been desperate to see the third season of this CW series.

When will Stargirl Season 3’s release date be on The CW?

However, there’s been very, very little information about when it would be released on the network.

It was revealed that Stargirl Season 3 wrapped production back in March of this year.

So, with that in mind, we can offer you a ‘release window’ for Stargirl Season 3 and that’s summer 2022.

So, with this in mind, we might not have to wait too long before Stargirl Season 3 starts airing on The CW.

That said, The CW could opt to push the show back a bit.

There has been some chatter online suggesting that the show could be released in June.

Strangely enough, Stargirl Season 3 is the only returning CW show with no premiere date.

We do know that Superman & Lois Season 2 will end on June 21st.

This means that Stargirl Season 3 could be released on June 28th, which would be a good time to release the series.

Who will star in Stargirl Season 3? 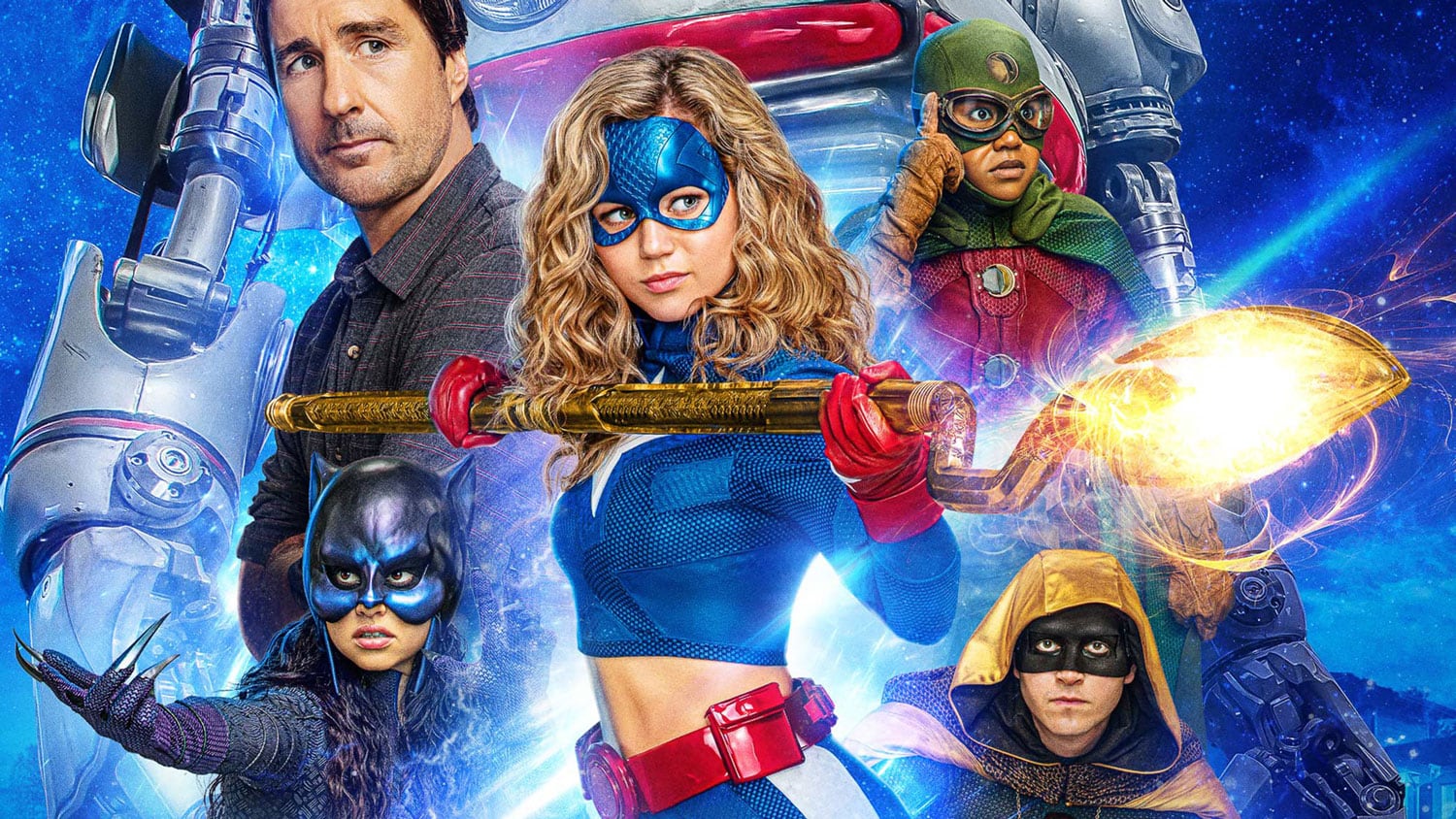 There could be some other surprises as far as Season 3’s cast is concerned.

Are you looking forward to watching Stargirl Season 3 on The CW?