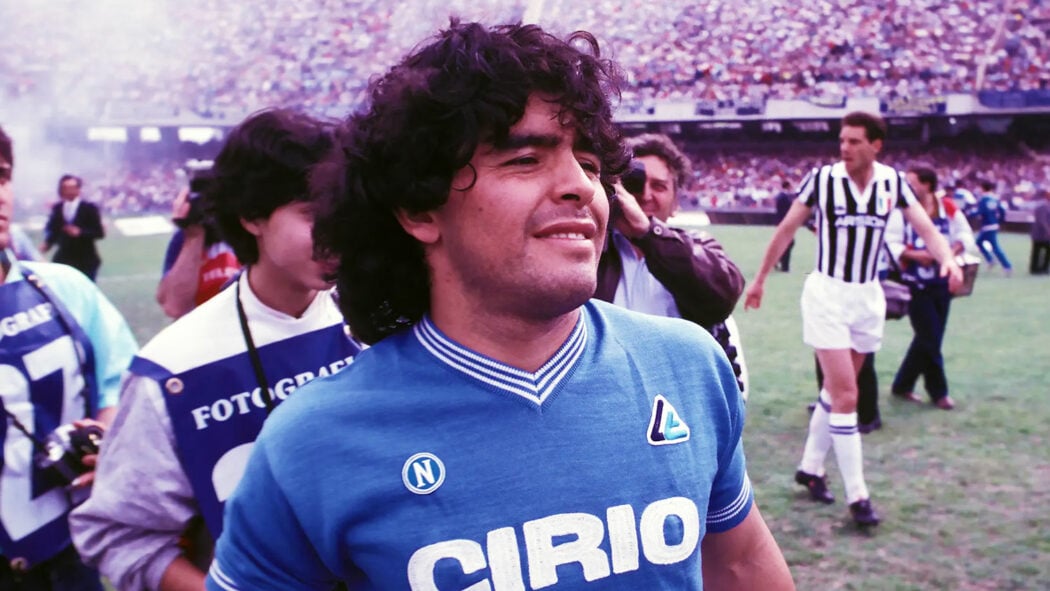 The Best Football Movies You Need To Watch

Football is without a doubt the world’s most popular sport and there have been some pretty good movies made about the beautiful game.

Statistics show that there are over 3 billion fans, which is truly a breathtaking fact.

Throughout the years, we’ve been able to witness numerous legends do their magic on the pitch and we’ve seen some of the best matches that we’ll remember forever.

Football fans are known for their passion and love for their clubs and that is one of the things that makes this game so great.

Apart from supporting their clubs in the stands, football fans are no strangers to having an extra bit of fun off the pitch.

They do that by placing occasional bets. Apart from testing their knowledge, they get to experience the thrill that comes from wagering on today’s football.

Not only that but they are also known to watch a lot of football-related movies, which is exactly the topic that we are going to discuss in this article.

We will be listing a few of the best football movies you need to watch, so without any further ado, let’s dive into the details. 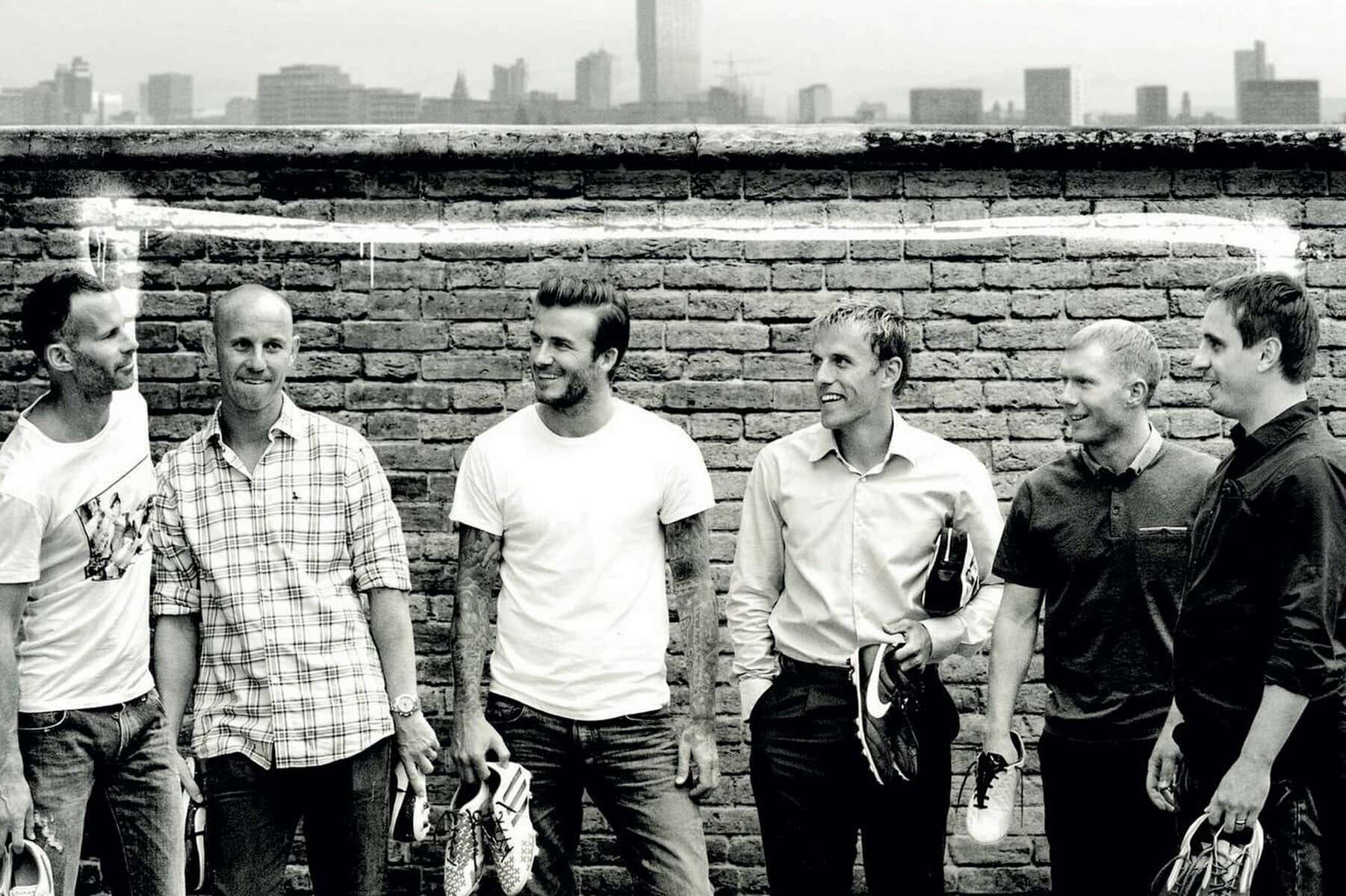 The Class of ’92 is a documentary movie about Manchester United’s golden generation that broke through in the senior team in 1992.

Back then, United was in the race for multiple titles but had a lack of players to maintain at the top.

Many people believed that Sir Alex Ferguson would be making a few transfers, but instead, he decided to give players for the club’s youth academy a chance.

Not only did they live up to the expectations, but they managed to become one of the biggest club legends.

Their story is truly motivational and locked in the football history books, which is why this movie is a must-watch.

If you want to be a passionate football fan, then the Goal! trilogy is something that you can’t miss.

This is a movie about Santiago Muñez, a massive football fanatic that lived in poverty in Mexico.

He moved to Los Angeles with his family as illegal immigrants and started chasing his dream of becoming one of the best football players in the world.

He faces many problems and setbacks on his quest, but he wants to make sure that he will do anything that he can to reach the top and become a legend of the game.

Will he succeed in his quest or will he be a player that never got to shine? 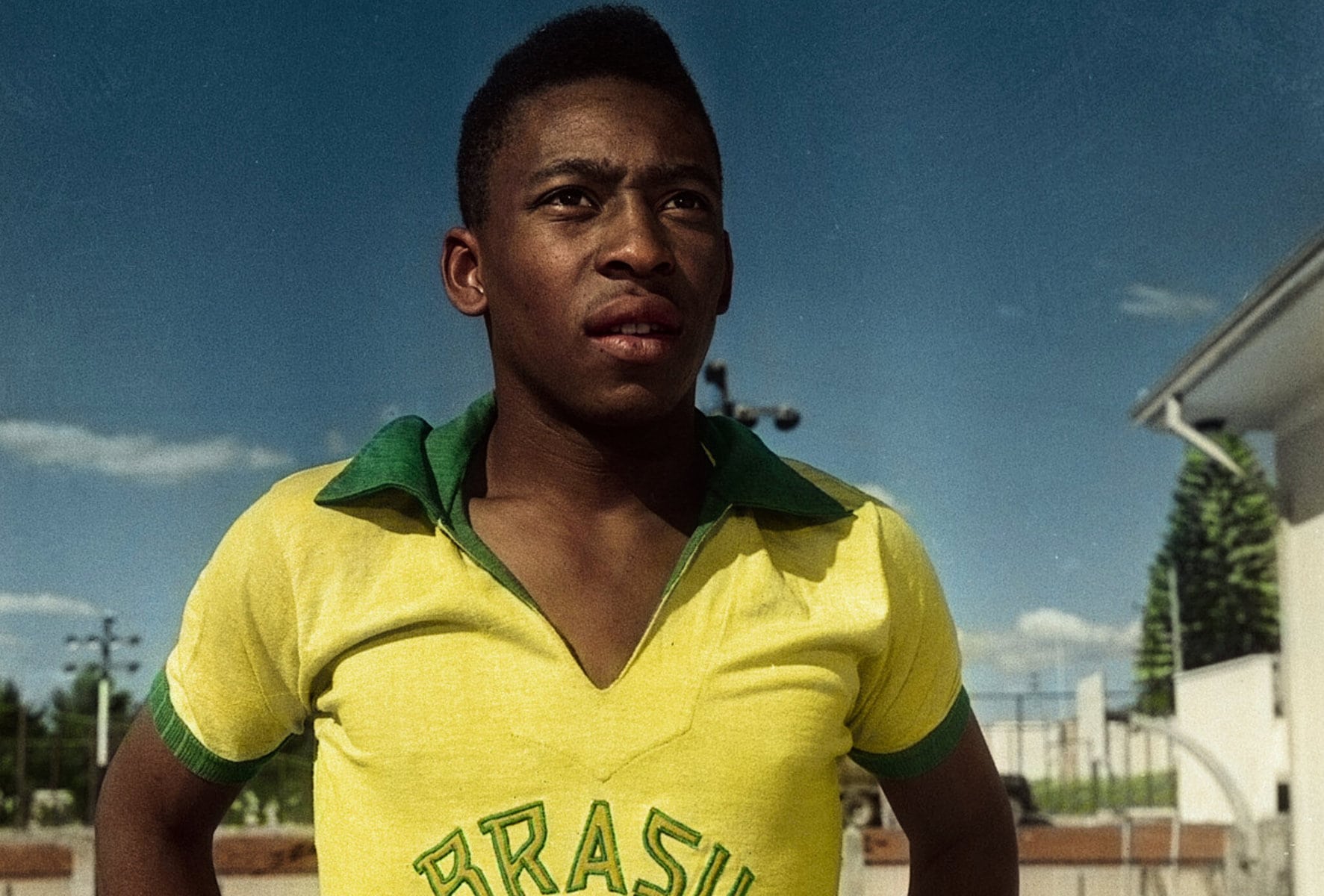 READ MORE: The Best Football Documentaries of All Time

Pelé is viewed by many football fans as one of the biggest legends of the game.

He is Brazil’s all-time top scorer and the most successful player of the 20th century.

Although new generations will not be able to watch him do his magic live, they will be able to learn everything about his career and his rise to the top by watching his documentary.

The documentary was released in 2021 and it follows his story in football, starting from a young age.

One thing that is worth noting about Pelé is that his achievement of scoring 1,279 goals in 1,363 games is included in the Guinness Book of World Records.

If you want to take a break from documentaries and serious football-related stories, then Shaolin Soccer is the movie to watch.

This is comedy at its peak and we recommend you watch this film with your friends.

The movie was released in 2001 and it features a former Shaolin monk that reunites with his 5 brothers and they apply their skills to play football, but on the road to greatness, they are faced with some challenges. 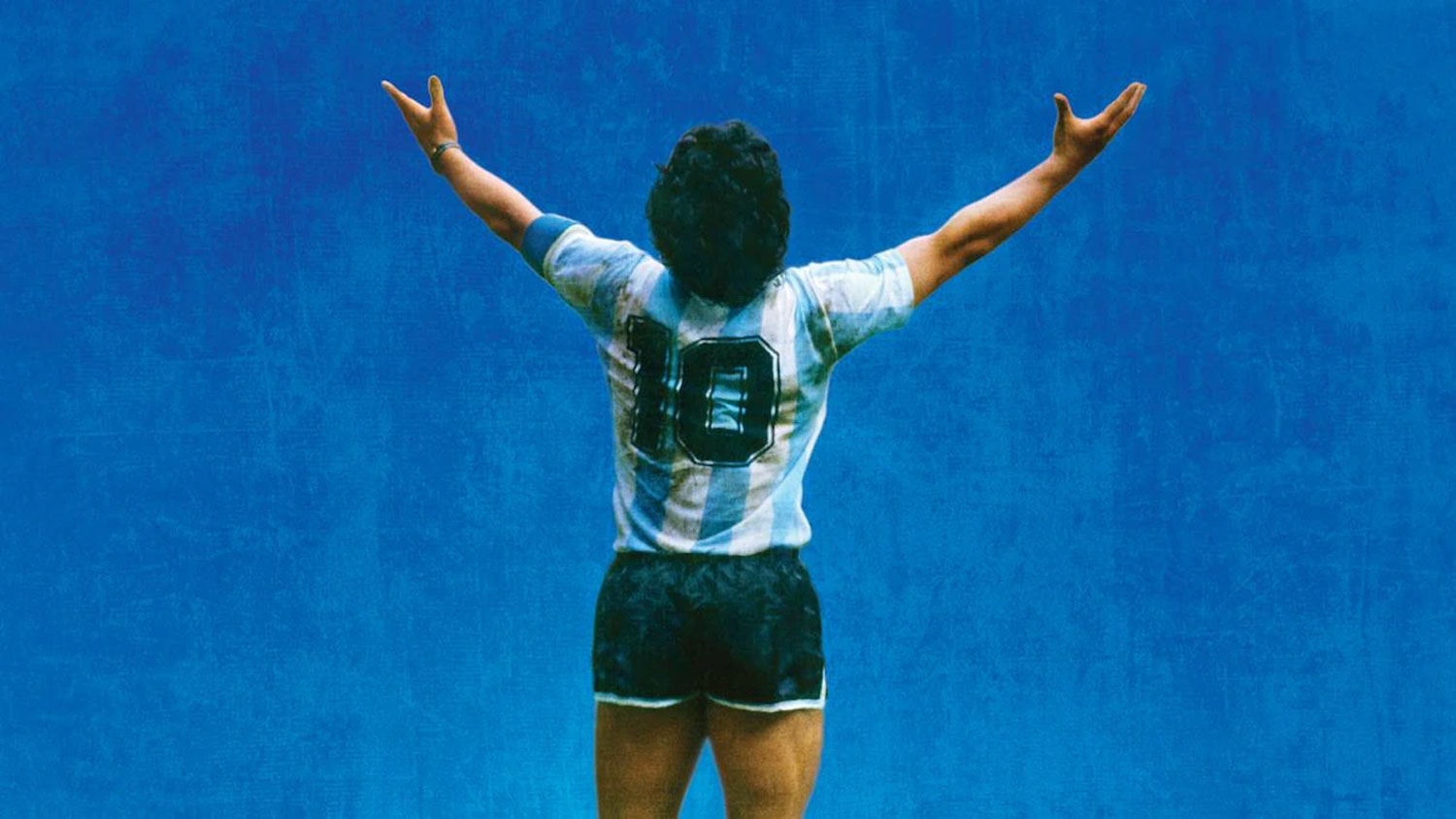 READ MORE: These Are The Best American Football Related Movies Ever

The final listing here is another documentary about a legend of the game that rose right after Pelé retired from football.

Even though Diego Maradona passed away in 2020, his legacy will live forever and he will be remembered as a player that lived life to the fullest.

His documentary is packed with a lot of information about his private life and rise as a football player and it is a must-watch.

Many people still debate on who was better, Pelé or Maradona, but we can say that all of us are happy to have two legends grace us with their presence and magic.