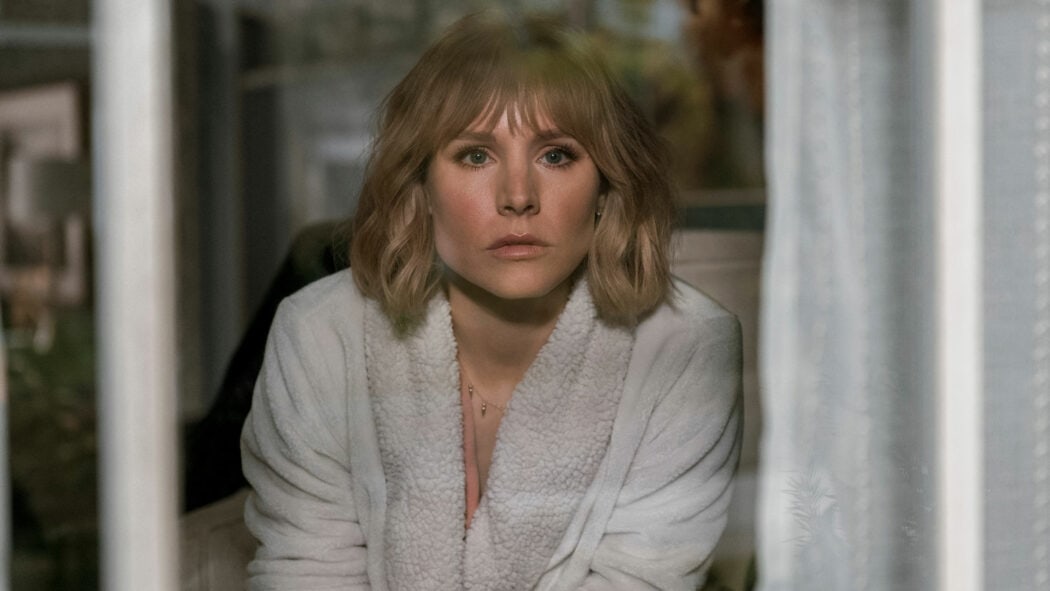 The Woman In The House Across The Street From The Girl In The Window on Netflix has been getting people talking, but what’s happening with Season 2.

Is a Season 2 of the new Netflix show happening, and if so, when could it be released?

We’re going to try and answer this question for you in this article, and we also have some exclusive news to share with you on that front.

We’re also going to discuss what the story of a potential second season could be.

The Woman In The House Across The Street From The Girl In The Window Season 2: Is it happening? 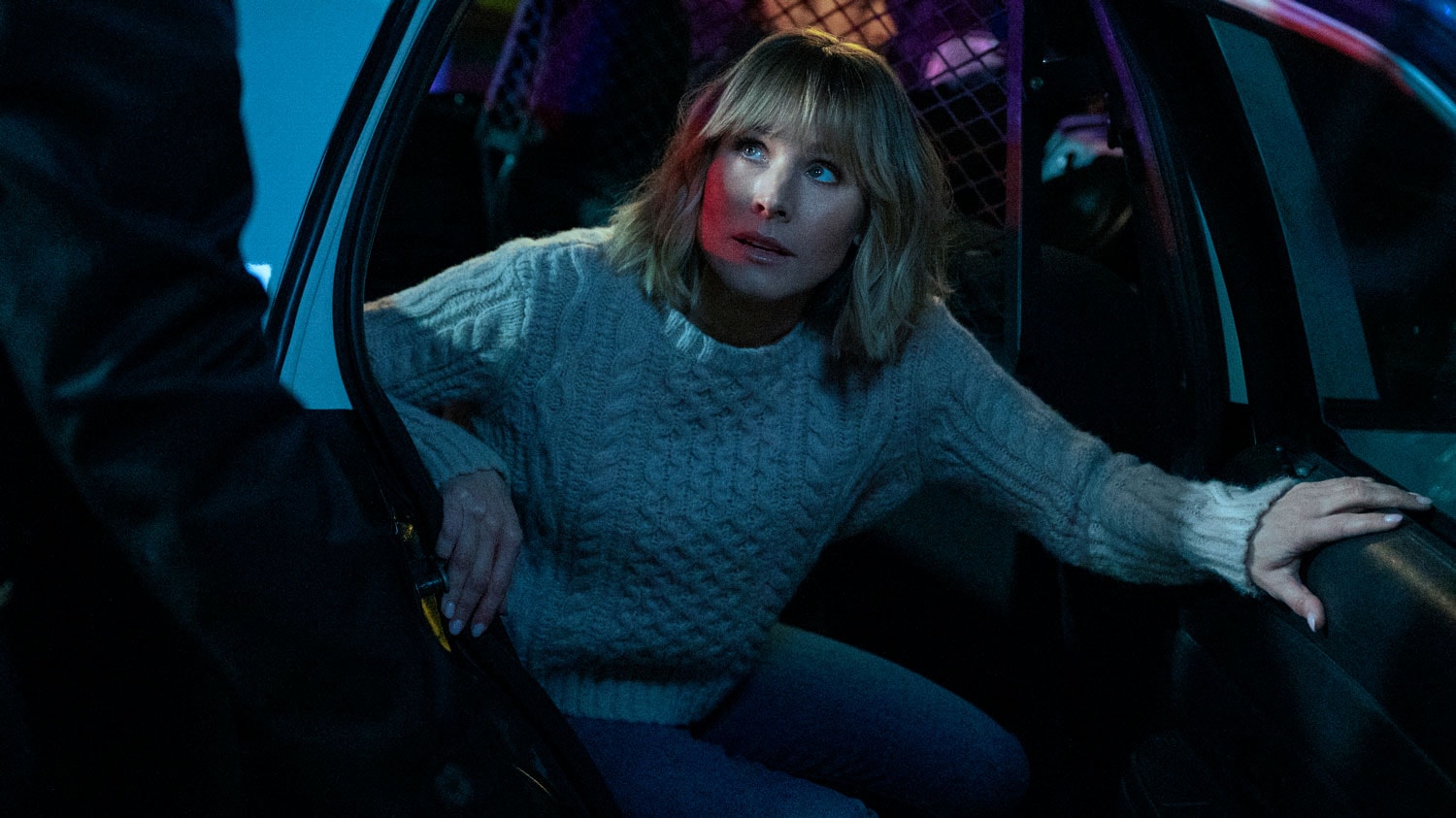 The short answer to that question is, well, they’re planning a Season 2.

We reached out to a number of people close to the project, and one insider got back to us with some pretty interesting information about Season 2.

And, I’m going to start referring to the show as The Woman In The House to save on time.

Here’s what the insider had to tell us about a Season 2:

All I can say right now is we’re working on it – scripts are being written. It’s really up to Netflix at this point whether they give us the all clear or not.

So, with this in mind, it would seem as though behind the scenes they are working on a second season.

This tends to be the case with Netflix shows.

They often start working on scripts for upcoming seasons before they are officially greenlit by the streamer.

However, it’s still not a 100% confirmation that the second season will get the go ahead.

There have been instances in the past when people work on scripts for new seasons of a Netflix show, and the streamer decides to cancel the show. 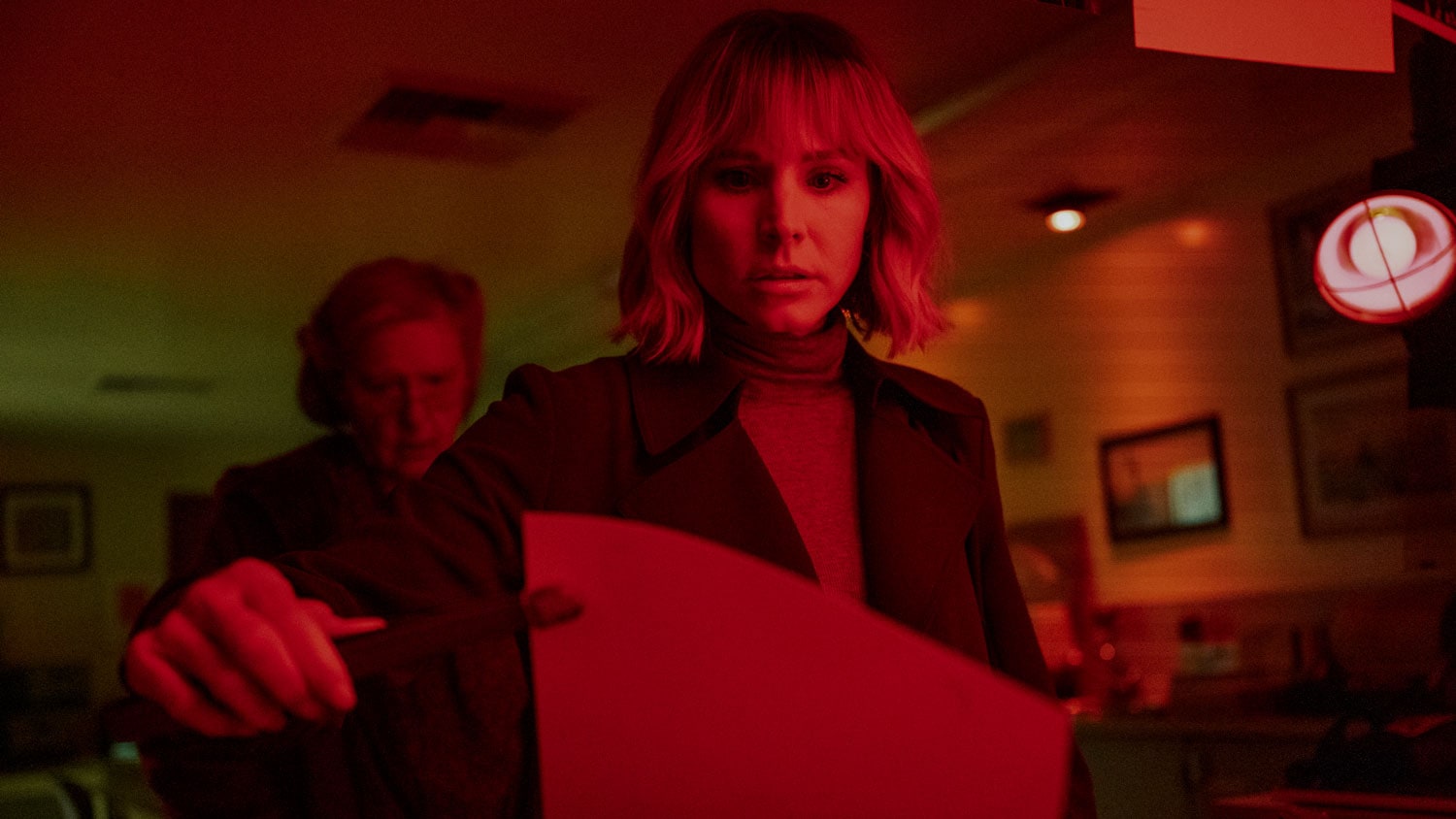 Read more: Netflix Is Producing A New Series Which Will Explore The USA’s Most Haunted Houses

The fact of the matter is that this is good news for those of you who are waiting for a second season.

The first season ended on areal cliffhanger, and it seems as though they are coming up with ideas for what could happen in a second season.

So, with all of this in mind, when could The Woman In The House… Season 2 be released?

Well, it all depends on when Netflix gives the showrunner the greenlight.

However, I would expect the second season to go into production sometime in 2022 – maybe in the summer.

This means that the show would end up being released on Netflix in the second quarter of 2023.

The fact that the show was also in Netflix’s worldwide Top Ten lists is a very good sign for the possibility of future seasons being put into development.

Season 1’s ending was meant as a joke 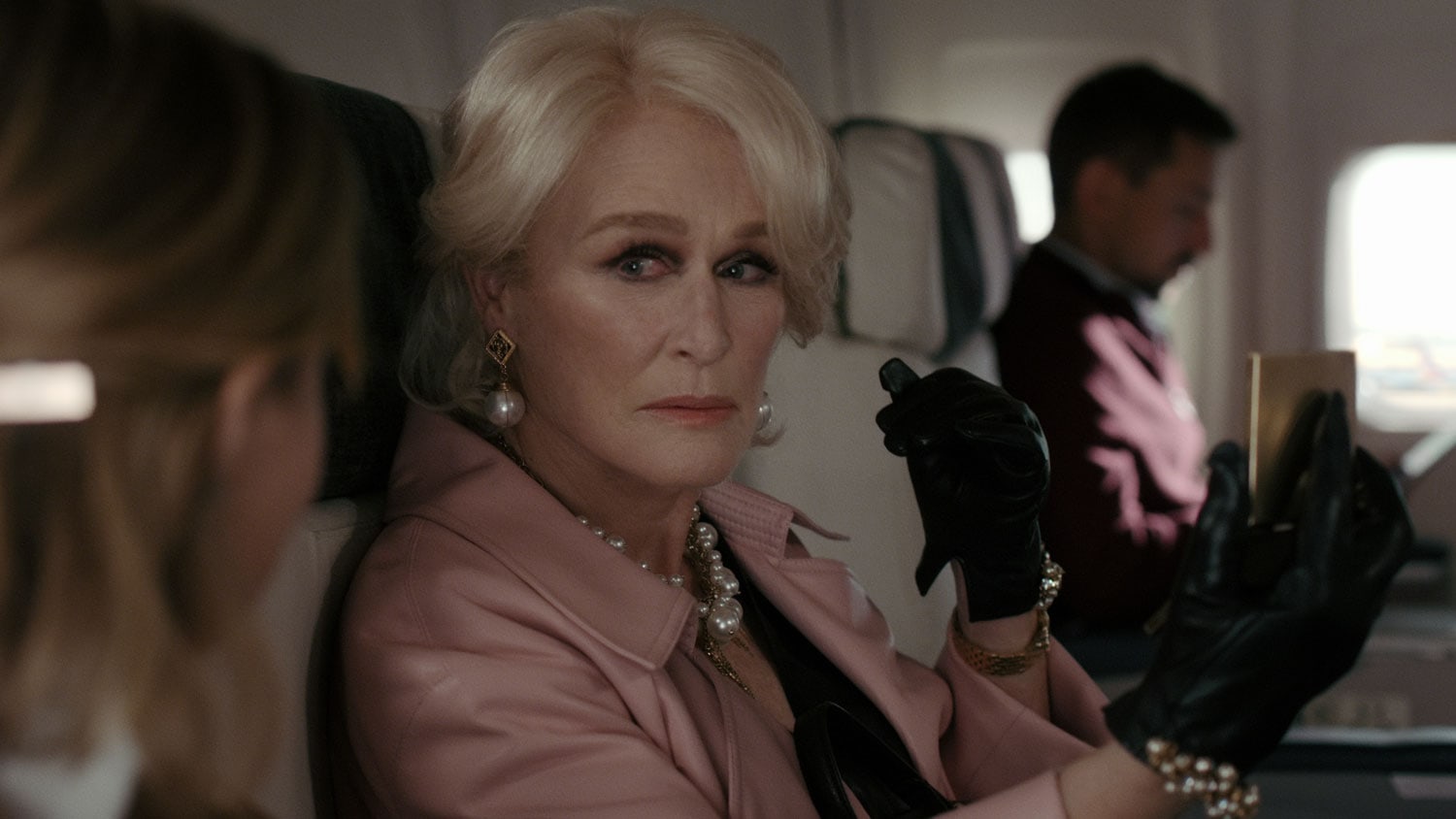 Read more: Mindhunter Star Joins HBO’s The Last Of Us

The funny thing about all of this was that the cliffhanger ending of the first season was meant as a joke.

The show’s creators, Rachel Ramras, Larry Dorf, and Hugh Davidson intended The Woman in the House as a limited series.

They revealed in a recent interview with Entertainment Weekly, the last scene spoofs the fact that thriller novels often have an excerpt from the author’s next book.

Here’s what Davidson had to say about the first season’s ending:

We thought that’s such a funny thing that goes on in books, but it doesn’t go on really in shows. So we always knew with the last episode, after we fulfill the obligations of who the killer is, and all that stuff, we thought we wanted to do something like that. And it was a comment on those, but because of that, we did actually have to figure out enough about that [ending] to figure out what it could be. So Rachel, Larry, and I spent a good two or three days figuring out what could potentially be season 2, but we did it sort of as a joke and just to make sure we knew what the hell was going on, but we’ll see.

However, even though the creators set out thinking The Woman in the House would be a limited series, they did reveal that they are open to making another season.

“It could [happen],” Ramras said. “We’ll see if people like this first one.”

Who could star in The Women In The House Season 2? 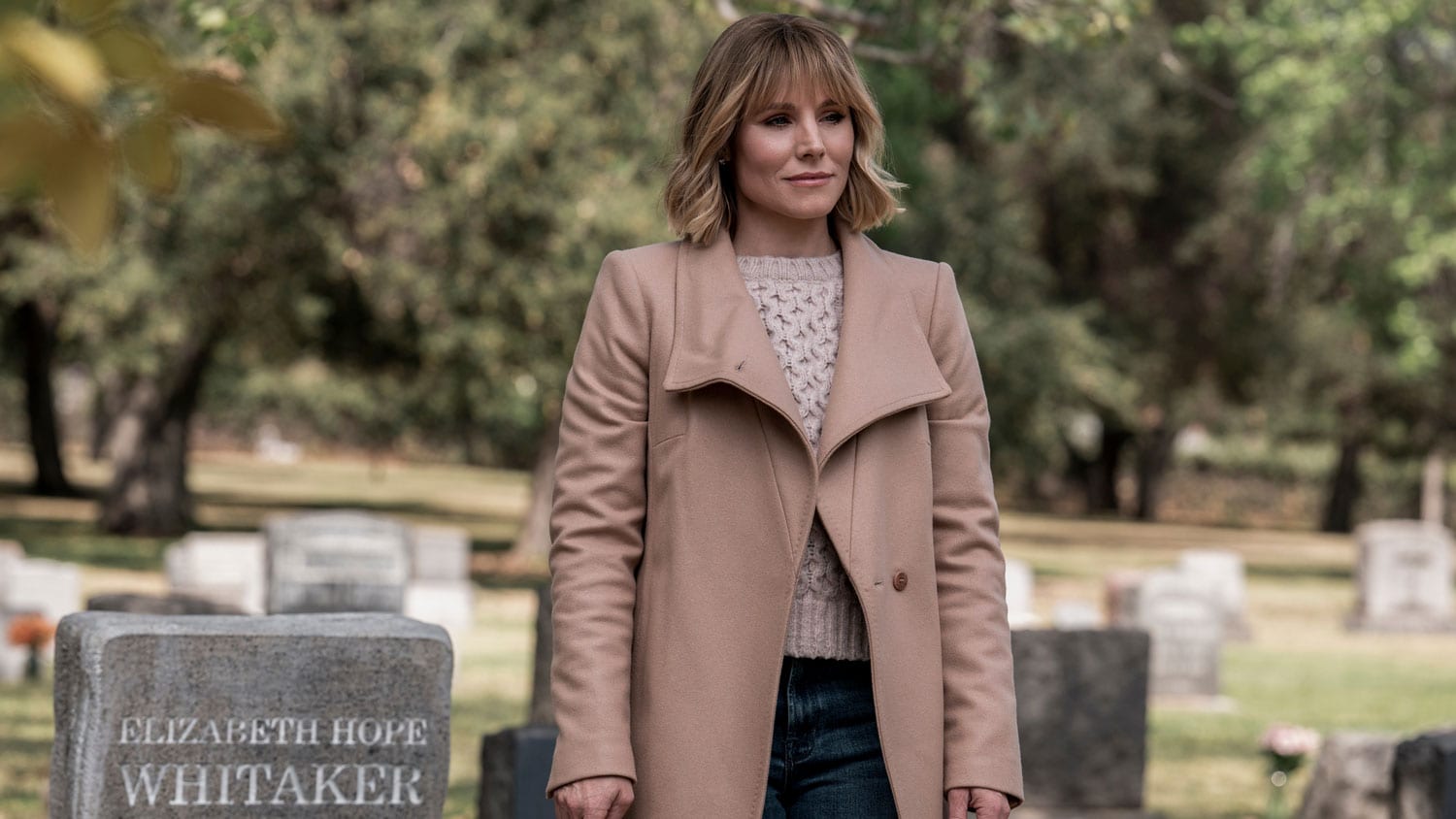 Read more: Fear Street Part 4 And More Are In The Works At Netflix

The Woman in the House lead is the wonderful Kristen Bell.

She plays Anna in the show and the actor revealed in a recent interview with Screen Rant that she would love to return for a second season.

I would definitely be involved. I think there’s such an easy way to either have murders follow my character around or, like what Michael [Ealy] was saying, we all come back but we’re different characters.

Another cast member who could return would be Michael Ealy as Douglas, Anna’s ex-husband and forensic psychiatrist.

Other potential returning cast members could include the likes of Mary Holland as Anna’s friend Sloane Cameron Britton as handyman Buell (incredible casting by the way – Mindhunter fans will know what I mean by that), and Brenda Coo as Anna’s neighbour Carol.

Should The Woman In The House Season 2 happen, I would expect it to follow up on the final scene, which featured a cameo by Glenn Close.

It would be fun to see the character reappear in flashbacks, dream sequences or other, more mysterious ways.

Would you like to see The Woman In The House Season 2 on Netflix?