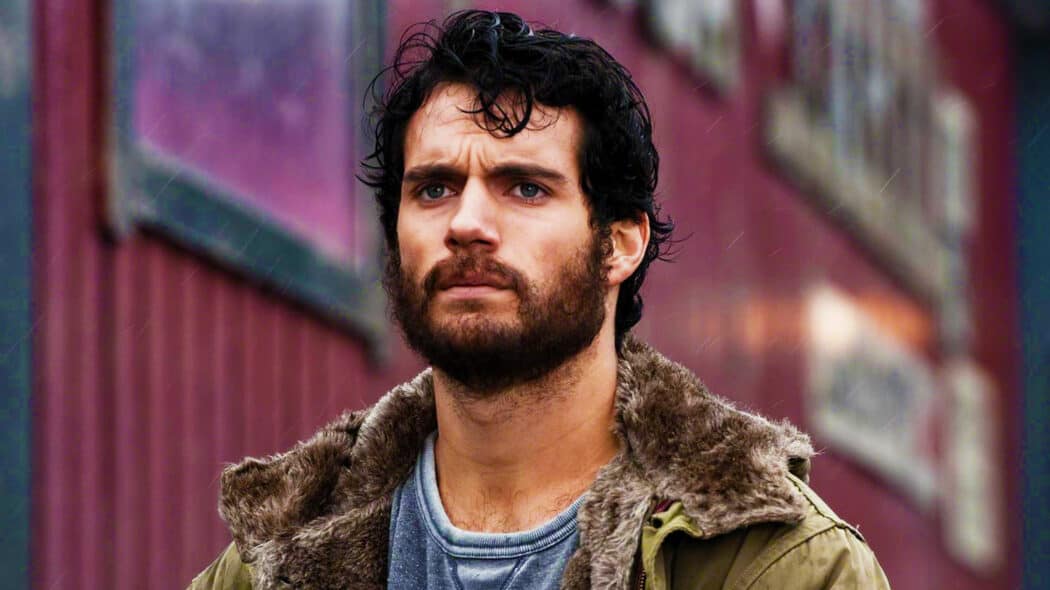 Henry Cavill Marvel Negotiations Could Bring Him To The MCU

Henry Cavill has been in the news a lot recently, and there have been reports that he’s been in deep negotiations with Marvel Studios to join the MCU. There’s quite a bit of information to unpack here and also some information to go over that we were told almost a year ago now.

So, first off, where does this latest report of Henry Cavill and Marvel being in negotiations comes from? Well, it comes from Giant Freakin Robot. I don’t want to go into what they had to say on the matter in too much detail.

However, what I will say is that they are saying that Henry Cavill is in talks with Marvel Studios for a role in the MCU. In their exclusive article, they then speculate that it could be for the role of Reed Richards in the MCU.

That’s speculation and was unconfirmed by their sources. However, it would be pretty exciting casting. However, I feel that John Krasinski will return as Reed Richards in the upcoming Fantastic Four MCU movie.

Don’t quote me on that. I don’t have any insider information suggesting that John Krasinski will return as Reed Richards in the Fantastic Four movie.

Will Henry Cavill be playing Reed Richards in the MCU?

That said, we were told a while back that Jon Watts left the Fantastic Four movie because his and Marvel Studios’ visions for the movie didn’t align.

Specifically, we were informed that Watts wanted to cast younger actors in the lead roles and do a sort of origins movie. Kevin Feige, on the other hand, wanted to do a movie in which the Fantastic Four team was already established.

He and Marvel Studios do not want to do a Fantastic Four origin movie, and this was recently confirmed by Feige himself in a recent interview with The Hollywood Reporter.

Here’s what Kevin Feige had to say on the matter:

Could Henry Cavill be about to become the MCU’s Captain Britain?

Anyway, as I stated above, I highly doubt that Henry Cavill is in talks to play Reed Richards. There’s only really one character that Marvel might be looking at Cavill to play in the MCU: Captain Britain.

This all stems from the fact that Henry Cavill has seemingly been having meetings with Marvel Studios for quite some time. We reported back in July 2021 that Cavill was spotted at Disney’s London offices, and we were informed that it was to meet with people at Marvel Studios.

So, it certainly sounds as though Cavill and Marvel are interested in working together. However, what Marvel role would this be for? That’s the question, and of course, many people are saying that it’s all for Captain Britain.

However, there’s also the fact that it’s looking more and more likely that Hayley Atwell will be returning to the MCU as Captain Carter. That said, it’s recently been revealed that Olivia Colman could be playing a version of Union Jack in the upcoming Secret Invasion series.

So, with this in mind, it does sound as though Marvel Studios might be looking to bring Captain Britain into the MCU. I wouldn’t be surprised if Marvel wanted to make a Captain Britain Corp movie or TV show.

This series or movie could star the likes of Cavill, Atwell and Colman, and I think that would be a terrific cast, and people would want to watch the film or TV show.

Is Marvel working on a Captain Britain Corps MCU movie?

That said, back in July 2021, a source with close ties to Marvel Studios did inform us that Marvel had no plans to bring Captain Britain to the MCU just yet. Here’s what they had to say on the matter:

All I know for sure is that Marvel Studios isn’t looking at Henry Cavill for the role of Captain Britain.

Our source then went on to add:

They don’t have any plans to bring Captain Britain to the MCU at the moment.

That said, there have been reports stating the contrary. For instance, Mikey Sutton over at Geekosity claimed back in March of 2021 that Cavill was being eyed for the role of Captain Britain.

Here’s what Mikey Sutton had to say about Henry Cavill considered for the role of Captain Britain in the MCU:

Which other roles could Cavill play in the MCU?

The fact of the matter is, plans do change, but it certainly looks like Marvel is very interested in working with Cavill. Given the fact that Warner Bros. Discovery has seemingly been dragging its heels in getting Cavill to return as Superman, maybe the best option for him and his career would be to join the MCU – the ‘not-so-dark-side’.

It’s going to be really interesting to see how all of this pans out. For now, however, Cavill is doing very well just doing his own thing.

He’s starring in one of Netflix’s biggest shows of the moment in The Witcher. He’s going to be starring in the movie Argylle which is being directed by Matthew Vaughn for Apple TV+.

Cavill will also be starring as Sherlock Holmes in the Netflix movie, Enola Holmes 2 in which he’ll star alongside Stranger Things star, Millie Bobby Brown. It was also revealed that he’ll be starring in a reboot of the Highlander franchise, so he’s got a lot of stuff coming up.

What do you make of this story?

Would you like to see Henry Cavill join the MCU?