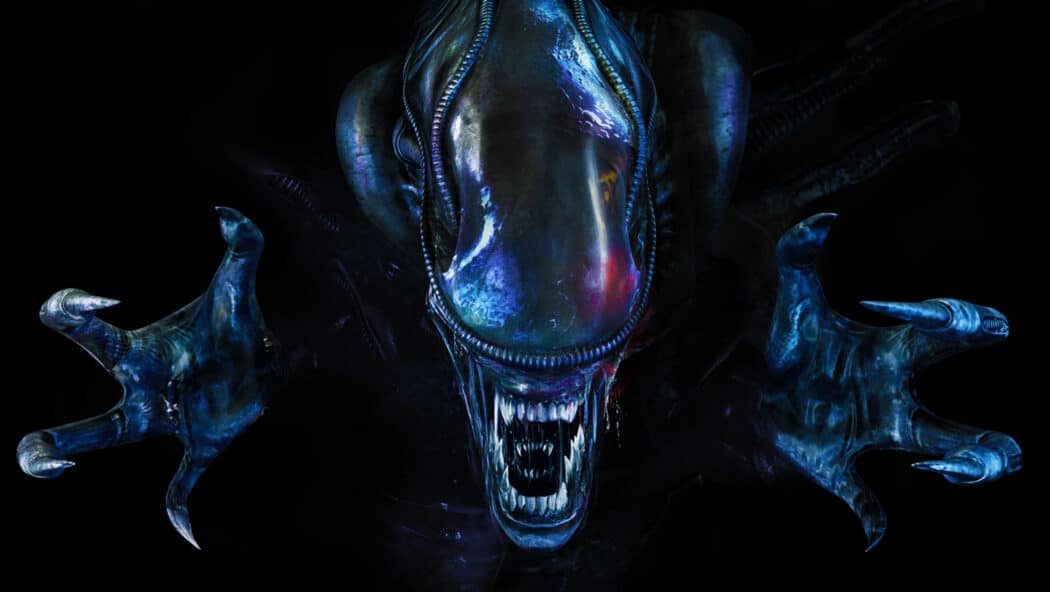 A New Aliens Game Coming To The PS5 And PSVR2

It’s been revealed that a new Aliens video game is in the works from Survios and 20th Century Games and that this game will be coming to the PS5 and the upcoming PSVR2! The game will launch on PC and PlayStation and Virtual Reality devices and will be set within the Aliens timeline with a new story designed specifically for the game.

It will be a single-player action horror game designed using Unreal Engine 5 and follow a ‘battle-hardened veteran’ who has a vendetta against the Xenomorphs (I mean, who doesn’t, right?).

What can we expect from this new horror game?

The game’s developer, Survios, were one of the more successful Virtual Reality designers with games such as Creed: Rise to Glory, so it seems as though this upcoming Aliens video game is going to be VR-heavy if not VR exclusive. Using the fifth iteration of Unreal Engine which has already been used for games such as The Matrix Awakens which we saw on the PS5 last year and turned out to be a brilliant experience.

The graphics were photorealistic, with tens of billions of polygons within a single screen via 4k resolution and incredibly fast loading times. If these graphics can transcend to a fantastic horror game within the Aliens franchise, then this will be win in for Survios and will end up being a terrifying VR experience.

Could this new Aliens game be as good as Alien: Isolation?

The studio certainly has a lot to live up to, with the last Alien game, the BAFTA winning’ Alien: Isolation, the benchmark for not only one of the greatest Alien games ever, but arguably one of the best horror games in history.

So, what do you think? Is this a cash cow, or potentially a fantastic game (or both)?

What do you make of this news? Will you be purchasing this new Aliens video game when it’s released? Let us know in the comments below, we’d love to hear from you!