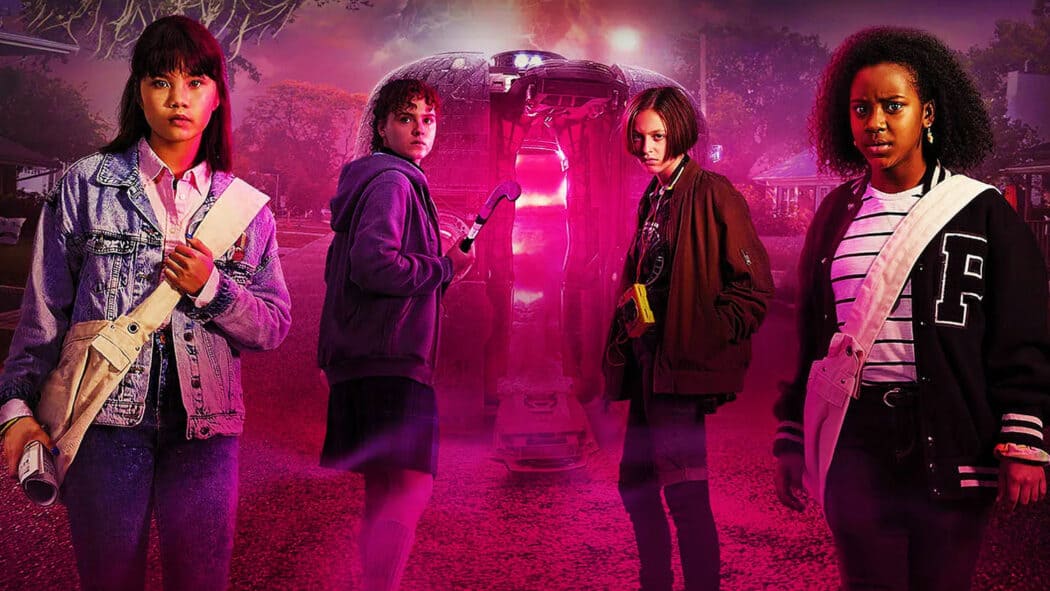 Paper Girls has recently just landed on Amazon Prime Video, and fans of the series are already wondering when Season 2’s release date will be. I’ve seen people asking whether there’s a Season 2 of the series which is based on a comic book series from Image Comics in the works. And if so, when could they expect it to land on the streaming platform.

Fans are also desperate to know who will be starring in a second season. They are also keen on knowing what could happen in a Season 2. These are all questions that we’re going to try and answer for you in this article.

However, given the fact that Season 1 of Paper Girls has only just landed (it dropped on July 29th), there isn’t too much information out there regarding Season 2. That said, there is some interesting information to go over.

So, without any further ado, let’s talk about Paper Girls Season 2 and when it could be released on Amazon Prime Video.

Is Paper Girls Season 2 in the works over at Amazon? 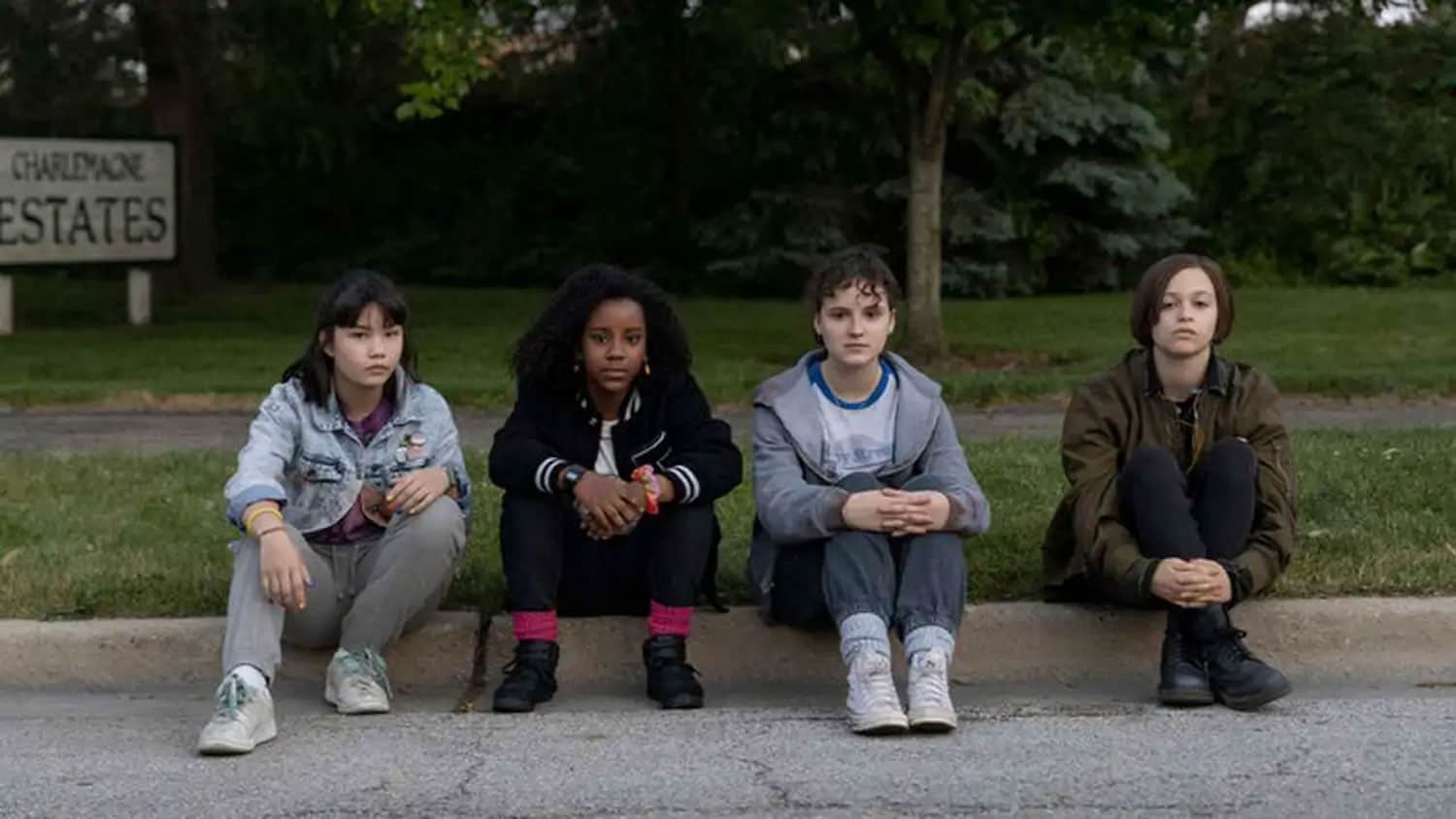 Paper Girls is based on a comic book series by Brian K. Vaughan, and it was illustrated by Cliff Chiang. Honestly, if you haven’t read the comics yet, I highly recommend you do because they are brilliant.

Vaughn was also one of the brains behind Image Comics’ other incredible comic book series (they have quite a few), Saga. When it was revealed that Amazon was going to be doing a live-action series of Paper Girls, I immediately thought that it was a terrific idea.

Paper Girls does share some DNA with Stranger Things, in the sense that it’s about a bunch of young teenagers living in the 80s and crazy stuff ends up happening to them. Stuff that adults aren’t really able to understand.

However, that’s where the similarities end. Paper Girls is about time travel, whereas Stranger Things is about alternate dimensions. Both series have monsters in them and are quite scary.

Oh yes, and both shows have kids riding around on bikes. So, yeah. There are quite a few similarities.

When could Paper Girls Season 2 be released? 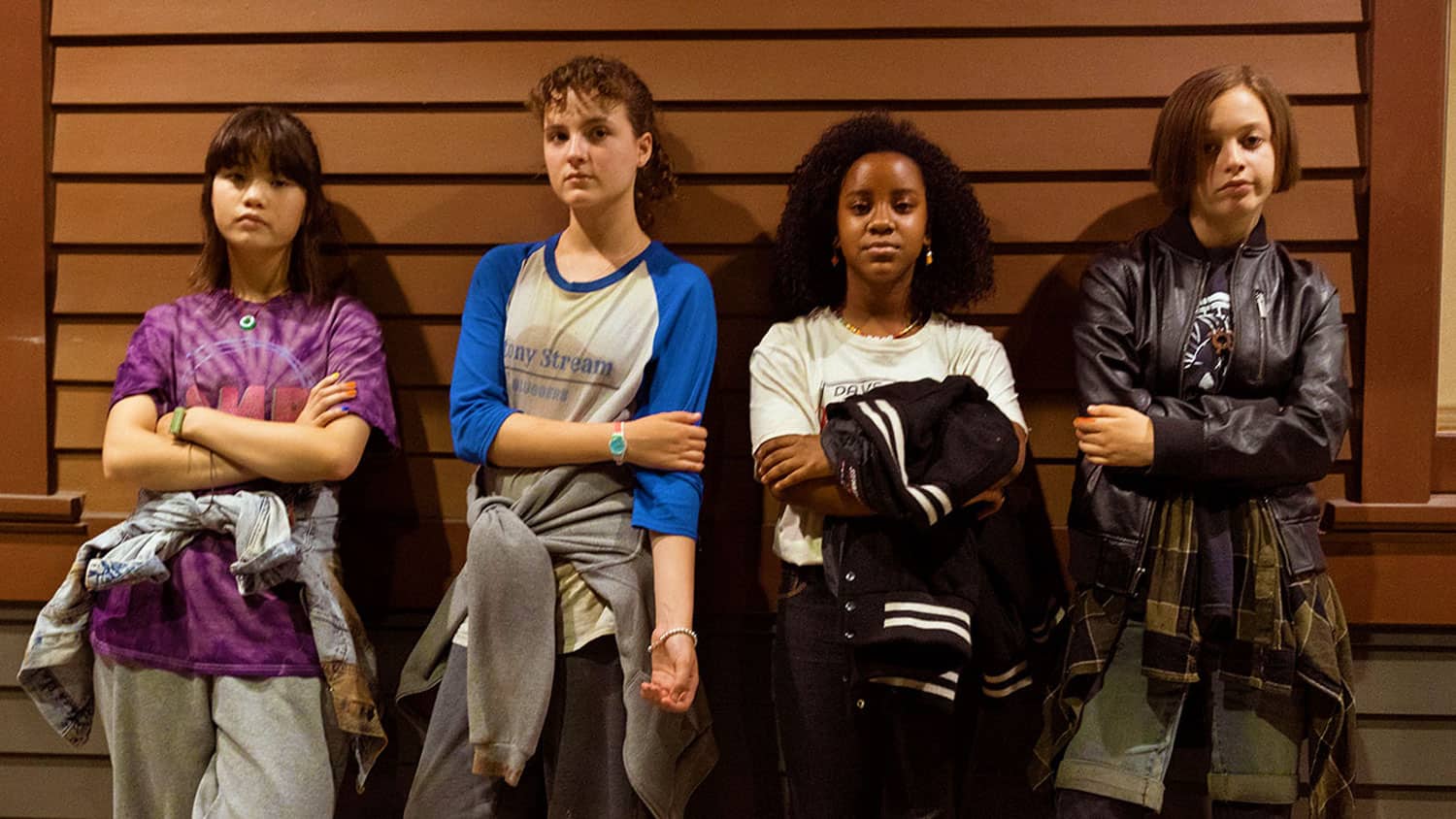 As far as a release date for Paper Girls Season 2’s concerned, I’ve got some not-so-good news for you. We don’t know.

Amazon still hasn’t officially renewed the show for a Season 2. I was actually quite surprised to see them release the whole show in one go.

Amazon has been playing around with releasing their biggest shows weekly, and it’s proven to be quite successful. The Boys, for instance, really benefitted from being released weekly. It saw a huge bump in viewers when Amazon switched from releasing the whole season at once, to releasing new episodes every week.

I thought that they might do something similar for Paper Girls. Alas, they opted not to and released it all in one go.

However, if Amazon is to greenlight a second season, I would expect the show to be a released within 18 months, which means you could expect a September to December 2023 release date for Paper Girls Season 2.

That’s really the best I can offer you as Amazon hasn’t given us any information on the series after they released it. We don’t even have viewership numbers for the show as of yet.

However, if Google Trends is anything to go by, there are a lot of people searching for the series on the seach platform. That’s always a good sign!

Who could star in it? 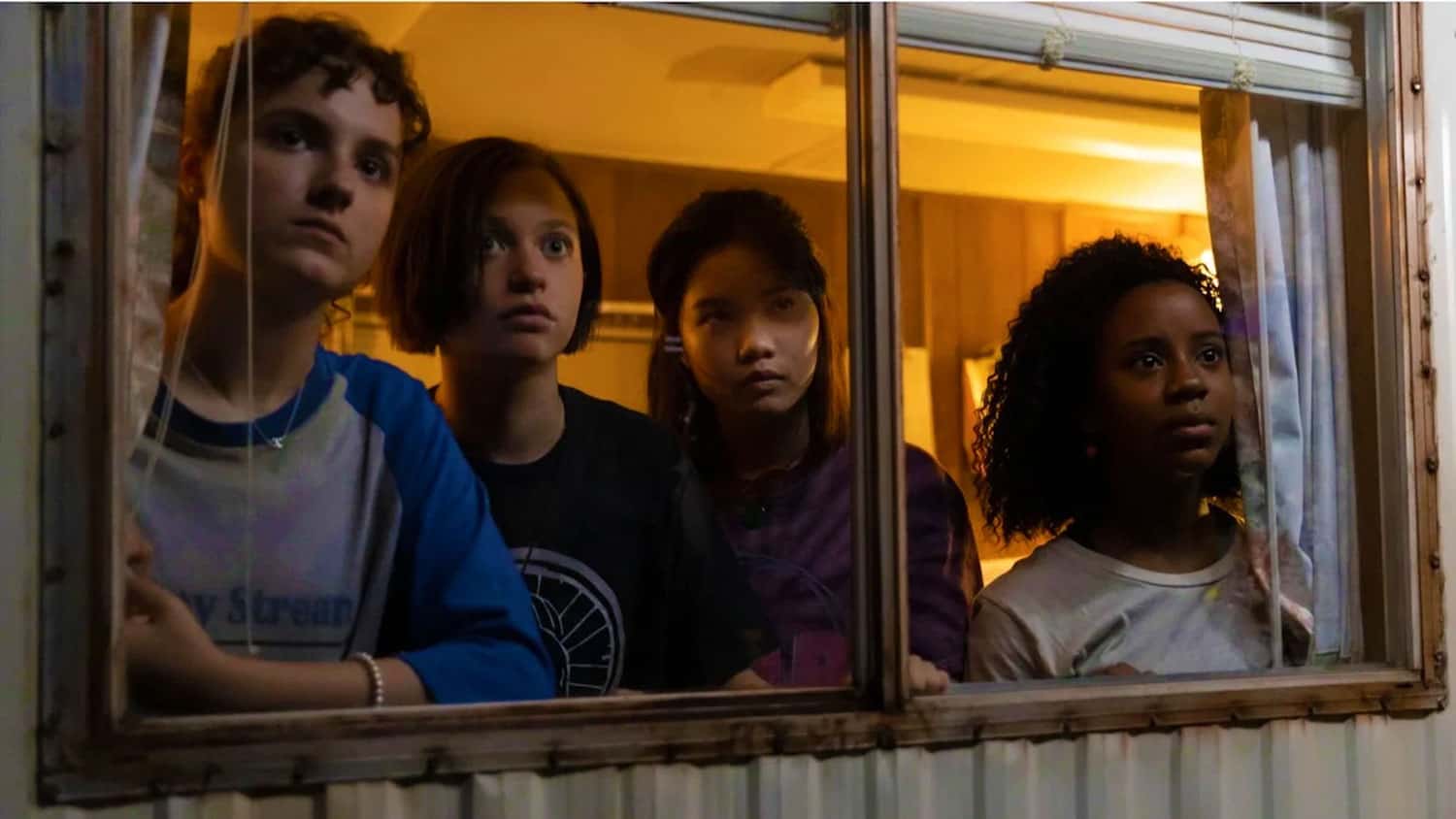 READ MORE: Paper Girls Is Going To Be Adapted Into A TV Series By Amazon

Jason Mantzoukas also stars as Grand Father. The series was created by Stephany Folsom who worked on Toy Story 4 and Thor: Ragnarok.

I would expect all of these actors to return for a second season. However, the show did end on a pretty big cliffhanger and there might be some unexpected deaths that we might be reeling from if (hopefully when) the show returns.

What do you make of this feature? Are you looking forward to watching Paper Girls Season 2 when it’s finally released on Amazon Prime Video? Let us know your thoughts in the comments below.