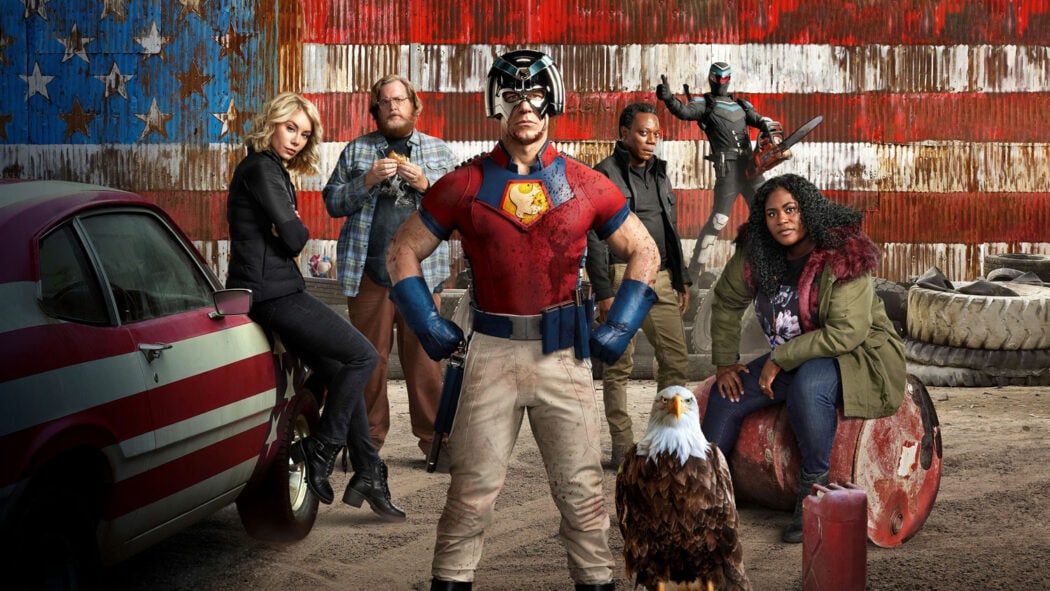 Peacemaker has proven to be quite the hit on HBO Max, but we, and many other viewers, are wondering about Season 2.

Is Peacemaker Season 2 happening? If so, when could it be released and who could be starring in it?

These are all the questions we’re going to try and answer for you in this article.

However, I have to make it very clear that not all the answers are readily available yet.

That said, the minute we hear anything new about Peacemaker Season 2, we will add it to this article and make sure it’s kept suitably updated.

What is HBO Max’s Peacemaker all about?

So, what’s Peacemaker all about? And yes, I know that if you’re reading this article then you probably already know what the show is all about.

However, we have to keep our Google algorithm Gods happy and they demand that these articles be a certain length.

So, with that in mind, Peacemaker is a spinoff of James Gunn’s The Suicide Squad.

It was written by the writer/director and he also directed most of the show’s episodes.

The show stars John Cena as Peacemaker – a character he played in DC Films’ The Suicide Squad.

As for the show’s premise, it starts after the events of The Suicide Squad.

Cena’s Christopher Smith – aka Peacemaker – is recovering from the injuries he suffered during the events of The Suicide Squad.

He is then forced to join the mysterious A.R.G.U.S. black ops squad called Project Butterfly.

Their mission – they have no choice but to accept it – is to identify and eliminate parasitic butterfly-like creatures who have taken over human bodies around the world. 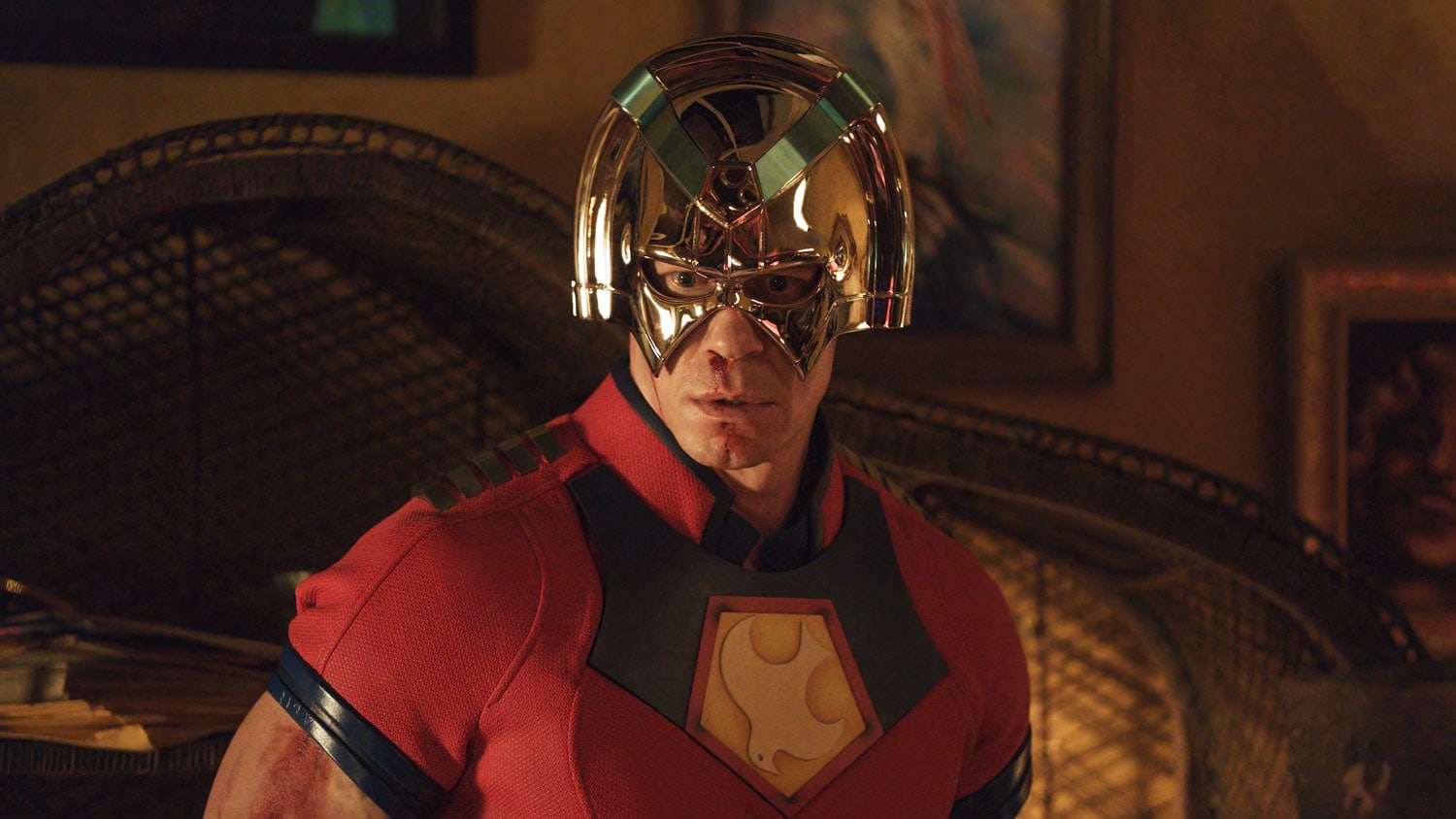 OK, now onto the good stuff. Is Peacemaker Season 2 happening?

The short answer is yes, it is.

And the long answer is yes, it is and James Gunn is writing and directing all of the show’s episodes.

The first season was a huge success for HBO Max.

It was revealed that each episode received higher viewership than the last, with the season finale breaking the record for highest single day viewership of an HBO Max original episode.

The show was really well received, although the series’ finale gained some criticism from DCEU fans, but I won’t go into all of that.

Most critics praised Cena’s performance and Gunn’s directing and writing.

The second season of Peacemaker was renewed in February.

When could Season 2 be released on HBO Max? 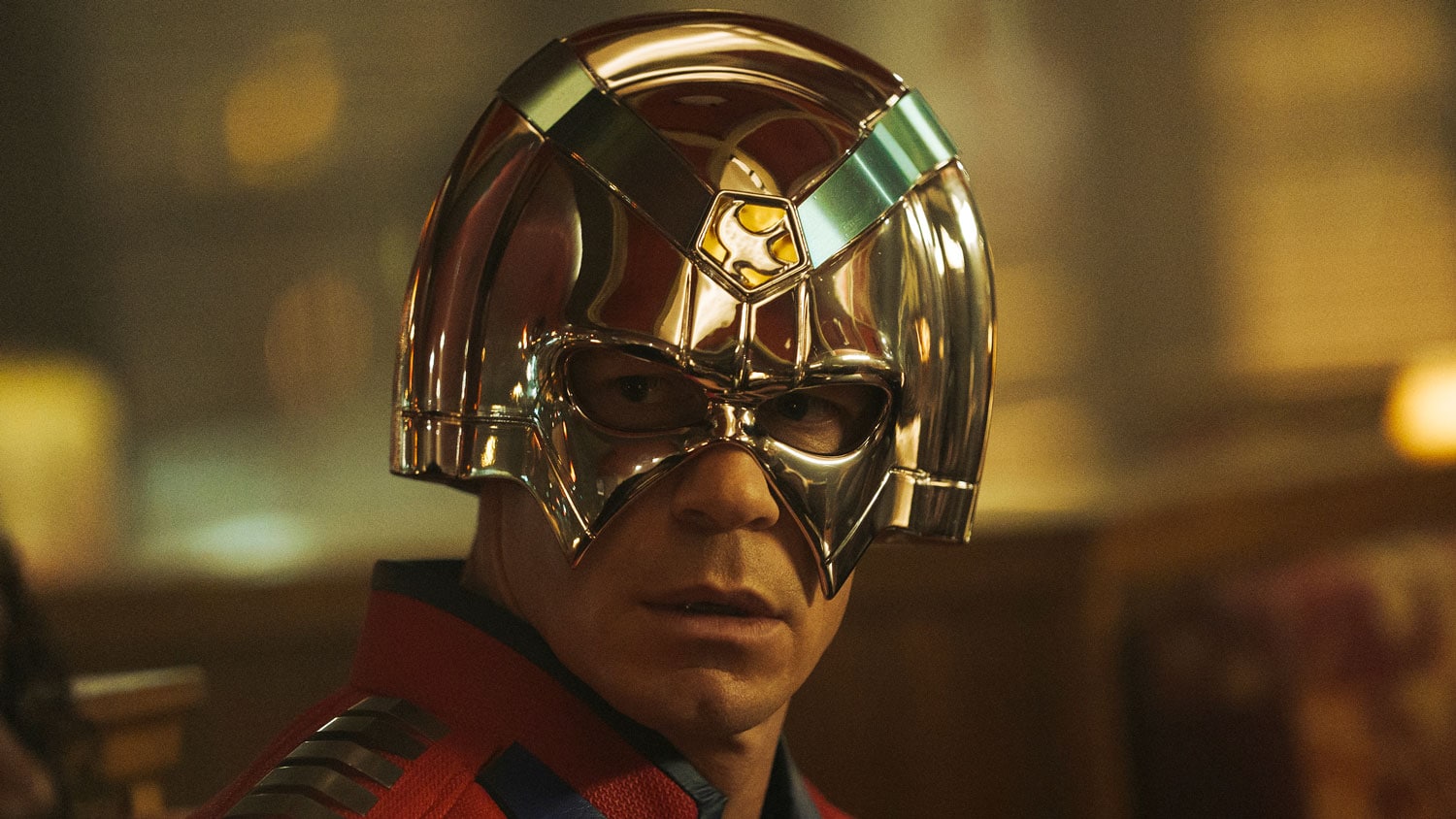 However, we can speculate on when the second season might land on the streaming platform.

It all depends on when Season 2 will go into production.

James Gunn is currently working on Guardians Of The Galaxy Vol. 3, so no matter what happens, Peacemaker Season 2 will have to start production once Gunn’s finished with the MCU movie.

I would expect Peacemaker to be released in the second half of 2023 at the earliest.

Who will be starring in Peacemaker Season 2? 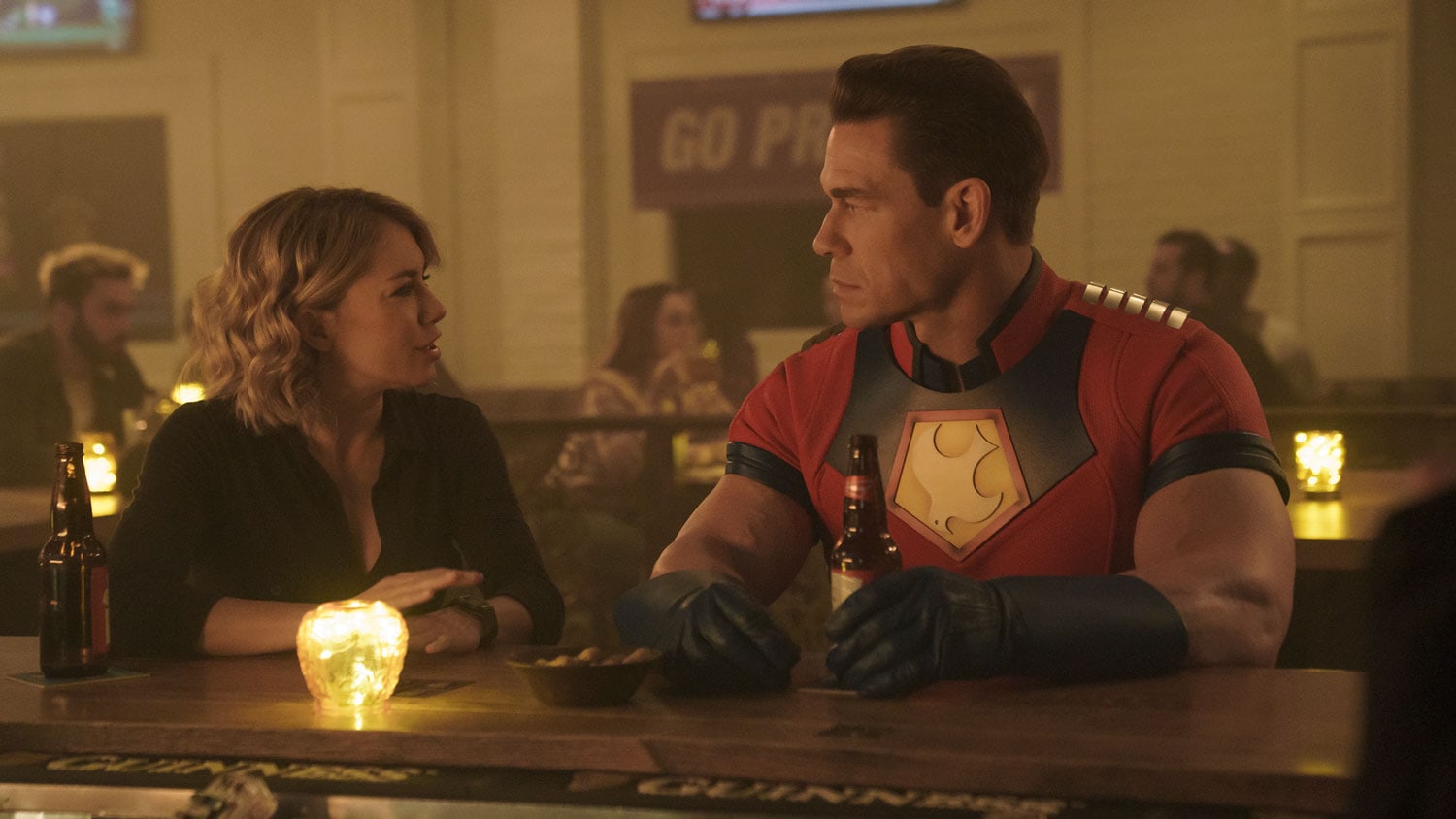 I’m not sure about all the other actors, however, I would expect most of them to return for a second season.

It would also be great if we could get more Justice League cameos in a second season.

Maybe Batman and Cyborg could actually get to show up this time (they were cut from Peacemaker Season 1’s finale, just in case you didn’t know)?

That would be fun!

Are you looking forward to watching Peacemaker Season 2 on HBO Max?