This is a big one and honestly, this is probably one of the shocking Amber Heard stories we’ve covered here on Small Screen. It’s been reported that Amber Heard engaged in secret sex parties with some of the world’s most powerful billionaires.

This was revealed by Jessica Reed Kraus who’s been doing an extensive investigation into Amber Heard’s past, and boy, does it make for interesting and shocking reading. You can read the whole story over at Jessica Reed Kraus’ website.

It reports how Amber Heard engaged in these sex parties with billionaires and some of the richest men in the world. It does read like it was taken straight out of the movie, Eyes Wide Shut. 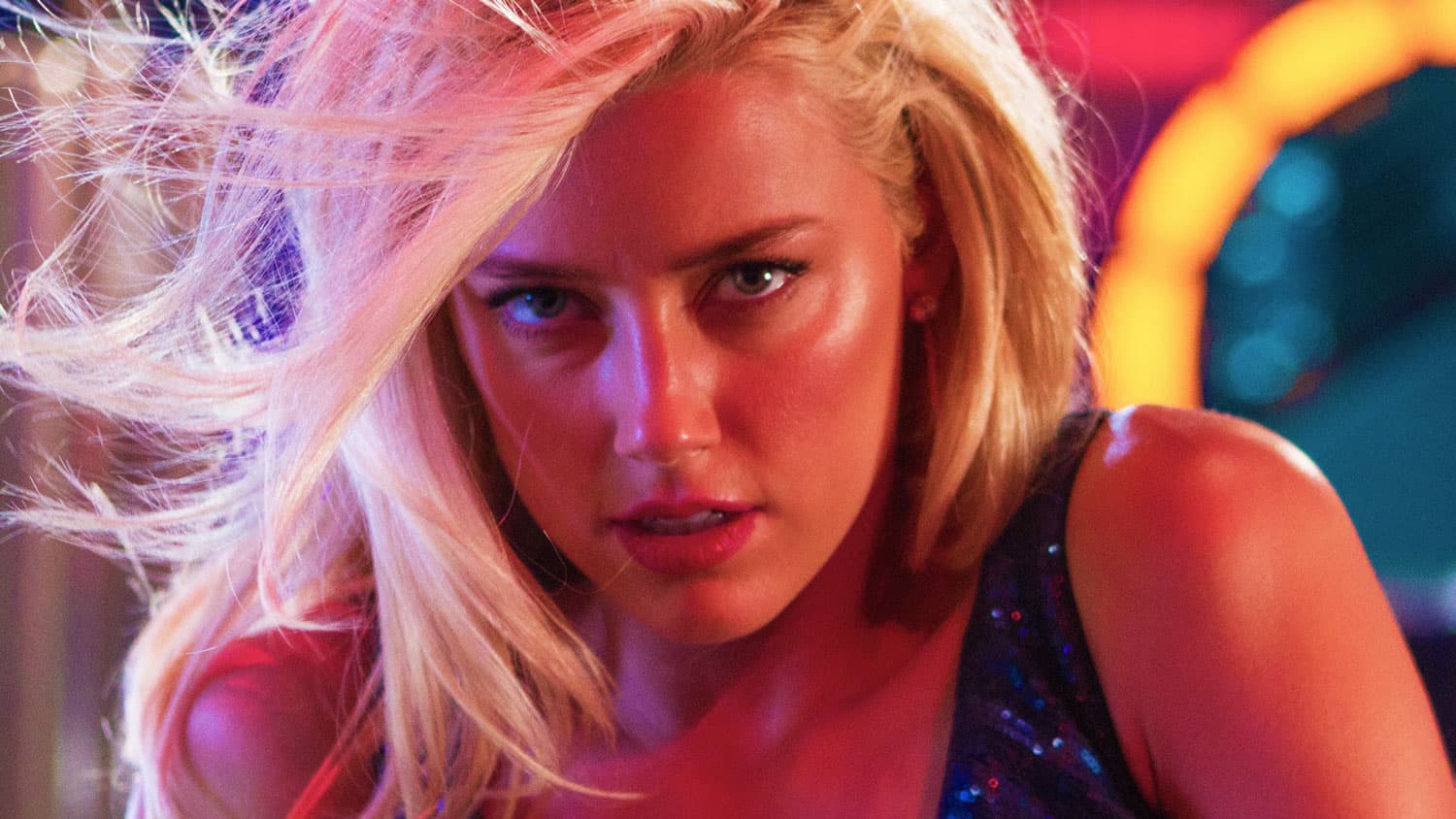 Men would reportedly bow down in front of her, and she would be sitting on a throne in front of them. The report states the following:

The report also included some images of Amber Heard from some of these parties, and boy, do they look crazy! I haven’t posted any of them in this article for obvious reasons (at least, I think it’s pretty obvious why I wouldn’t want to post those images on Small Screen!).

“Picture every man’s basic fantasy,” a celebrity reportedly told Kraus over a phone call. The unnamed celebrity then went on to detail what happened at some of these parties.

A bunch of hot young girls, rubbing all over each other in satanic-styled leather outfits on stage, Amber on a throne-like chair at the centre. Legs spread, with like, perfect p**n star p****s on display, performing sex acts for a room full of men watching below. 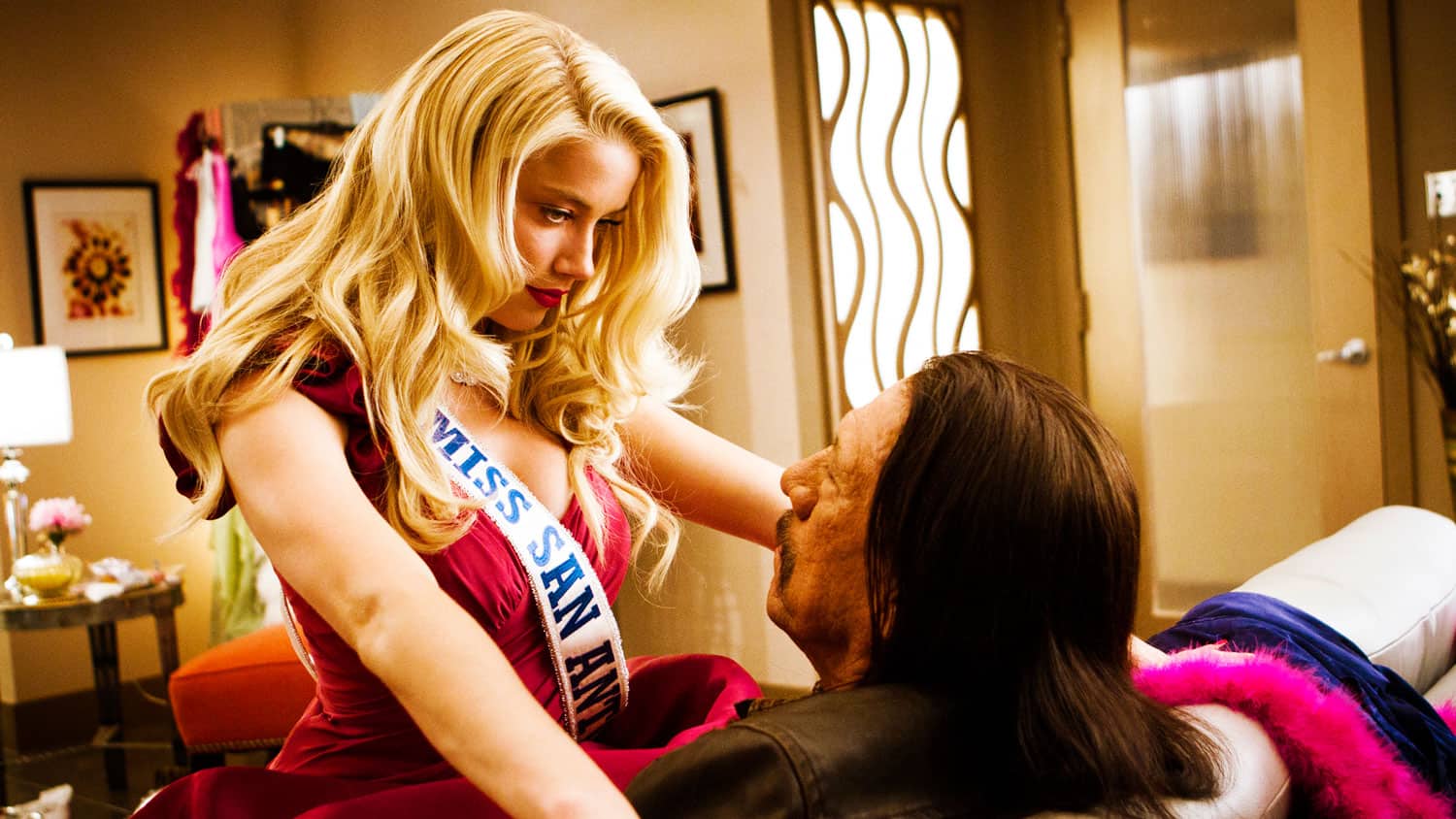 READ MORE: Batwoman: The CW Is Developing A New Series Based On The DC Comics Superhero

The celebrity added: “Everyone knew the girls were there for hire. To entertain socially inept billionaires.”

The article revealed that Heard’s connection to Mush and these parties went as far back as 2011. It was revealed that Mush and his then-wife would host parties at their residence in Beverly Hills.

It was then alleged that Amber became a quick favourite among the circle because, as the article states, “she had a knack for reeling in other young (usually gay) struggling actresses to work as escorts and make appearances or perform at these events for Musk and his tech cronies.”

Later on in the article, a source said that Amber Heard was “the blackmail queen”. There is so much more in the actual report.

What do you make of this news? Are you at all shocked to hear about Amber Heard’s secret past? Let us know your thoughts in the comments below.