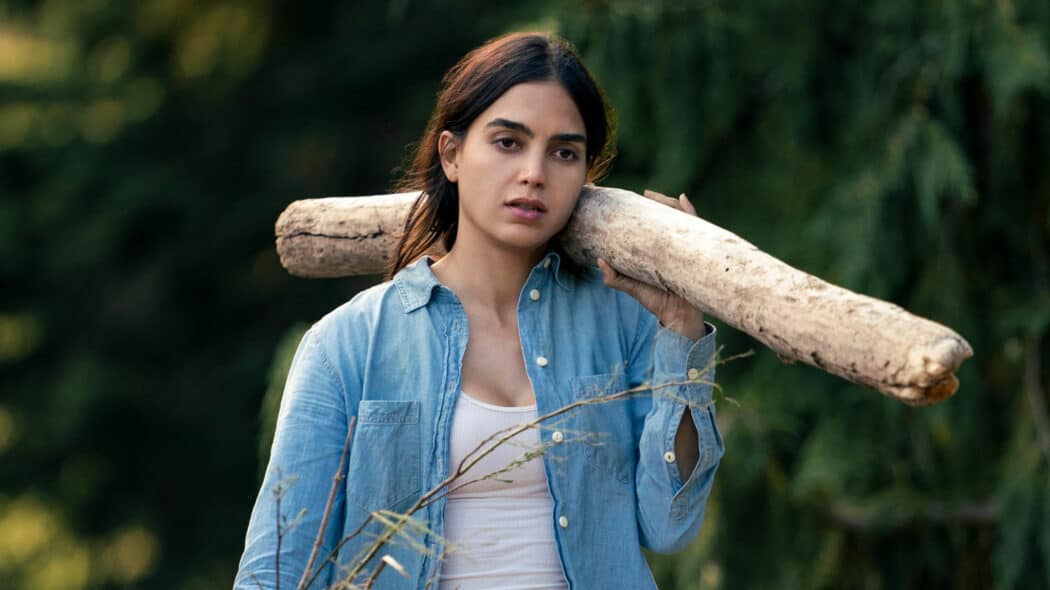 There’s a new show on Netflix that’s really getting people talking called Keep Breathing, and fans want to know if a Season 2 is happening. People have been wondering on social media when a second season of this new Netflix series could be released. There are a number of people who are questioning whether a second season of Keep Breathing even is in the works, and if so, who might return to star in it!

These are just some of the questions I’m going to try and answer for you in this article. However, I must warn you that not all the answers are out there at the moment, as Netflix likes to keep its cards very close to its chest.

The streaming platform very rarely announces anything about subsequent seasons of shows so soon after their release. For instance, we only just heard that First Kill had been cancelled by the streaming platform, and that show was released quite some time ago.

So, without any further ado, let’s talk about Keep Breathing Season 2 and try and figure out whether it’s happening or not.

Is Keep Breathing Season 2 happening over at Netflix?

READ MORE: Amber Heard Rumoured To Be In Talks With Netflix For Future Projects

After her private plane crashes in the remote Canadian frontier, lone survivor and New York lawyer, Liv, must battle both an unforgiving wilderness and past personal demons to stay alive.

The show is described as a “survival thriller series”, and it was executive produced by co-showrunners and writers Brendan Gall and Martin Gero (Blindspot, The Lovebirds) and Maggie Kiley (Dr. Death, Dirty John).

Kiley also served as a director on the show along with Rebecca Rodriguez. Martin Gero and Brendan Gall wrote the series.

The series has a lot of good names behind it, and it’s been performing very well on the streaming platform. It’s currently sitting in the number one spot on Netflix’s Top 10 TV shows list, and I don’t think it’ll be taken off that top spot any time soon.

So, is a second season coming? Well, I would tell you not to get your hopes up as the first season was billed as a “limited series”.

It consisted of six episodes, and it very much seems like a ‘one and done’ sort of series. That said, I wouldn’t put it past Netflix to greenlight a second season if there’s a huge demand for it.

Given how well the first season did with Netflix subscribers, I would not be surprised to hear that Netflix wants to get working on a second season. However, the story would have to be very, very compelling.

As for a release date, it generally takes about 18 months from start to finish to get a new season of a show released on the streaming platform. So, with that in mind, should Netflix greenlight a second season, I would expect it to be released towards the end of 2023.

It could end up being pushed to 2024, and again, this is if they end up greenlighting it. I don’t think they will given the fact that it’s a limited series.

That said, I think that the people behind this series could end up working together again on another series for Netflix. That would be a strong possibility.

Who stars in the show?

READ MORE: Disney Plus’ Friday Release System Could Be An Issue For New Content

The series starred Melissa Barrera as Liv, who’s described as “a razor-sharp attorney who crashes in the middle of the Canadian wilderness”,  Jeff Wilbusch as Danny, Liv’s off-again, on-again love interest, Florencia Lozano as Liv’s mother
Juan Pablo Espinosa as Liv’s father, and Austin Stowell as Sam, a co-pilot who lets Liv fly with them.

Again, I doubt that a season 2 will be greenlight, but I do think they could all return to work on another show with the creators and directors of Keep Breathing.

What do you make of this feature? Would you like to see Keep Breathing Season 2 on Netflix? If so, when do you think it’ll be released on the streaming platform? Let us know your thoughts in the comments below.