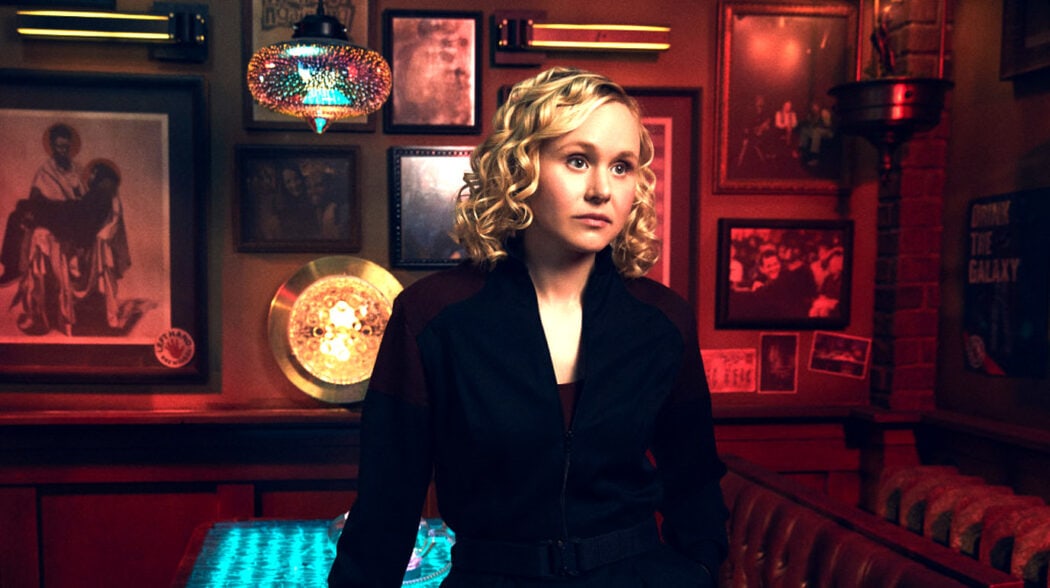 Alison Pill has revealed she will not return for season 3 of Star Trek: Picard.

Actress Alison Pill, who plays Agnes Jurati in Star Trek: Picard, has decided to leave the series for her new movie All My Puny Sorrows. Pill is well known for many movies such as Confessions of a Teenage Drama Queen and Plain Truth as well as her role as Maggie from The Newsroom.

Pill recently talked about her character to Movieweb while promoting All My Puny Sorrows:

I know that season three will be the end. I wasn’t a part of season three, so I don’t have much to say about it in terms of spoilers. I will get to watch along with everybody else.

Alison Pill has been in every episode of Picard starring next to Sir Patrick Stewart, who plays former Captain Jean Luc Picard, whom has retired from captain and become Admiral. Pill’s character Jurati has been changed by the current Borg Queen and it seems that Pill’s character may be left up in the air. 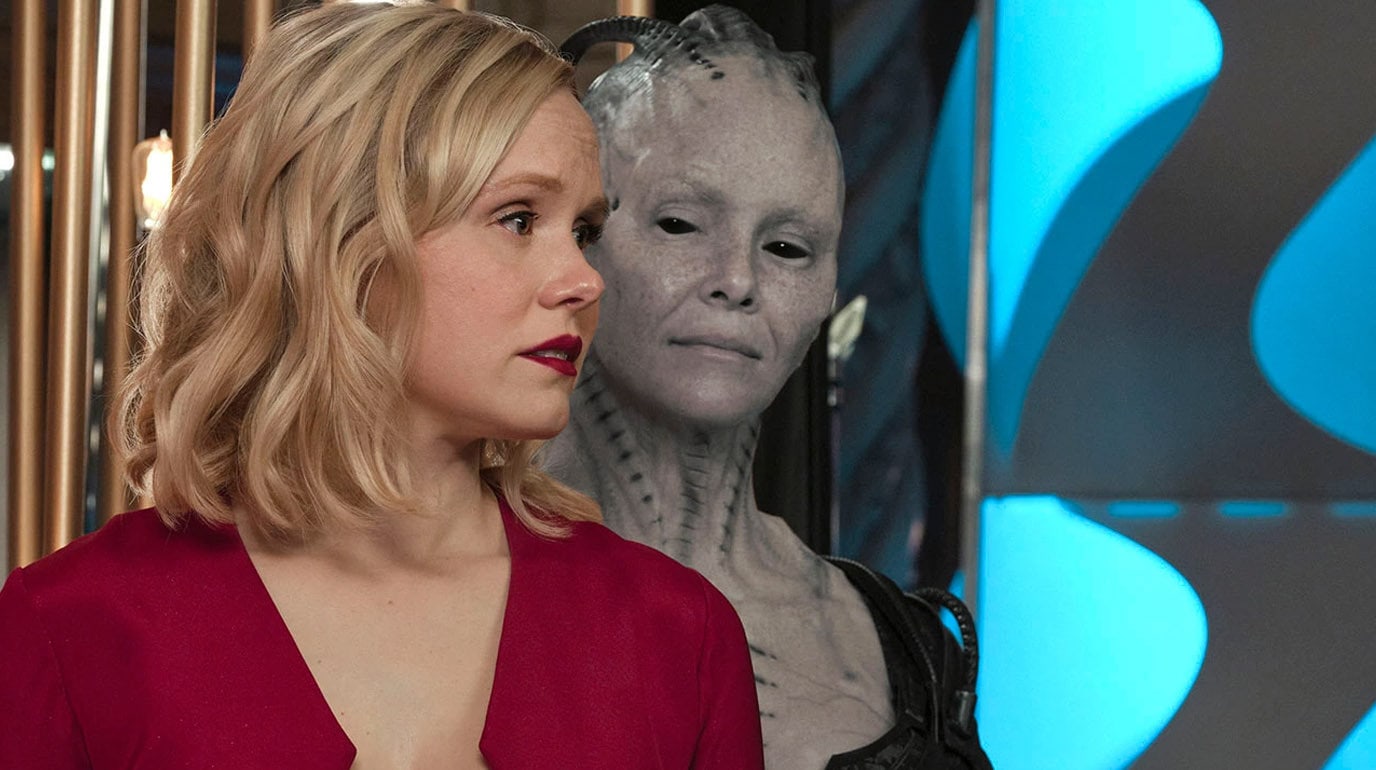 After the season 2 finale, it looks like Pill will be joining the rest of the Picard fans watching the series unfold.

The actress said this about her rendition of a Pat Benatar song she did via karaoke on an episode:

I think the choice of song is so wonderfully weird. It was such a thrill to do and to explore this very rock song in the midst of a big band sound. I think it struck the right tone for this kind of newer, vibe for Star Trek that was just like, ‘No we’re a little weirder.’ We can get funky with this.

The season finale’s final episode is called “Farewell” and kind of sums up Pill’s character arc. We would expect it to continue in seaosn 3, but with this news we’re left wondering what season 3 will be about. We do know most of the original cast will be back for the last season of Star Trek: Picard, but will they just sidestep everything they setup this season? And if so, how? More time travel?

That leaves us the question: What was the point of Season 2’s setup?

What did you think of Star Trek: Picard season 2? Are you disappointed Alison Pill won’t be in season 3?