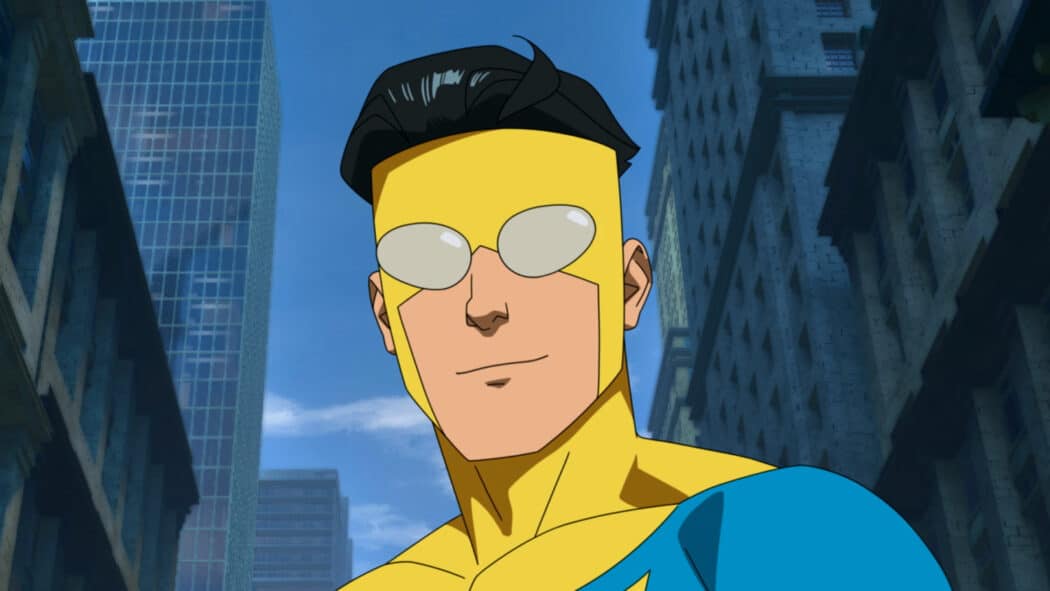 They’ve got Invincible, which was terrific, and they also have the likes of The Boys, which has turned out to be one of the most incredible superhero shows ever made. I know that there are many fans of Invincible that are desperate to know what’s going on with Season 2.

When could it be released on Amazon Prime Video? Is it even happening? And if so, who will be in the cast and what could happen in the second season?

These are all the questions we’re going to try and answer for you in this article. So, without any further ado, let’s talk about Amazon Prime Video’s Invincible Season 2.

So, let’s answer the first question many fans of the show have been asking: is Invincible Season 2 happening? Yes, it is. It was actually revealed that Amazon had renewed the animated superhero show for two more seasons.

This means that we are at least going to get to watch three seasons of the Invincible series. The series is based on a comic book series by Robert Kirkman, Cory Walker and Ryan Ottley.

There’s actually been some drama surrounding the comic book rights since the animated series was made for Amazon. Turns out that Robert Kirkman had a lawsuit filed against him by comic book colourist William Crabtree, citing a rights and profits concern, on January 10, 2022.

When could Invincible Season 2 release date on Prime Video be?

So, there’s no official release date for Invincible Season 2 on Amazon Prime Video yet. The second and third seasons have been in development for quite some time.

However, it seems as though they don’t want to rush the upcoming seasons. The first season was great. However, it was rushed, and that showed.

Many people did complain that the animation in the first season wasn’t terrific, and that was because it was rushed. It looks like Amazon wants the people behind the show to take a bit more time with it, which I think is good.

That said, I would expect the second season to be released towards the end of 2022. It could be pushed to the beginning of 2023. However, as I mentioned above, we still don’t have an official release date or window for Invincible Season 2.

Who could be starring in the second season?

As for the stars of the second season, it does seem as though most of the cast of Season 1 will be back for Season 2.The main cast includes Steven Yeun, Sandra Oh, and J. K. Simmons. Yeun voices Mark Grayson, aka Invincible.

I would expect most of these actors to return for Season 2.

READ MORE: Invincible Renewed For Seasons 2 And 3 By Amazon

So, I haven’t read the comic books, so I have literally no idea what could happen in Invincible Season 2. I’m sure there’ll be lots of blood, guts and gore no matter what happens.

The series is very bloody and gory, and I think that they’ll make it even worse in that respect than the first season was. Whatever happens, we’ll certainly see Invincible go up against his father, Omni-Man.

I cannot wait to see how it all unfolds in the second season. We’ve got a lot of great stuff to look forward to in the next two seasons of Invincible.

What do you make of this feature? Are you looking forward to watching Invincible Season 2 on Amazon Prime Video? Let us know your thoughts in the comments below.