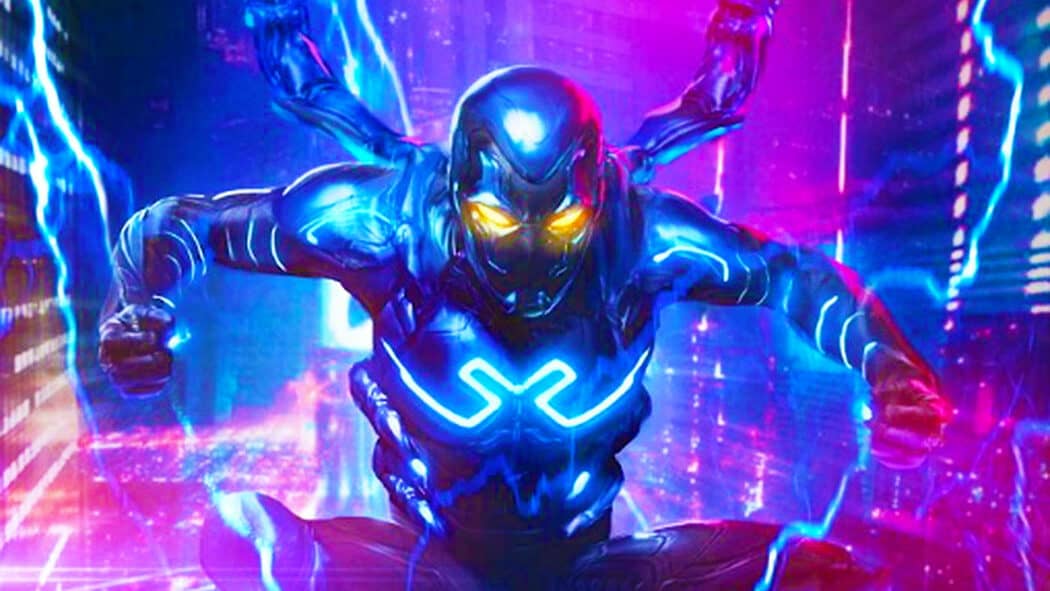 Blue Beetle DC Movie In Danger Of Being Cancelled

It seems as though the upcoming Blue Beetle DC Films movie might be in danger of being cancelled by Warner Bros Discovery, which is very sad news if this turns out to be true. This news comes to us via a French outlet called MissMovies.

What they actually said, just in case you can’t read French, is that a source informed them that Warner Bros Discovery has asked for a first screening of the movie and then they will decide its fate. So, they are saying that the film is very much in danger of being canned by the movie studio.

However, the Batgirl DC Comics movie wasn’t the first DC movie that Warner Bros had cancelled after the Discovery merger. The Zatana, Wonder Twins and Black Canary movies were all cancelled by Warner Bros.

READ MORE: Is Netflix In Danger Because Of Disney Plus?

Warner Bros Discovery is really looking to streamline its DC conent. The CW’s alreayd been cancelling all of its DC Comics properties. The Flash and Superman & Lois were the last two DC Comics shows standing.

It was then revealed that The Flash was going to be ending with Season 9. This means that Superman & Lois will be the final DC Comics series standing. That said, Stargirl Season 3 is still slated to be released. However, we haven’t heard anything about the season’s release date for quite some time.

It does seem, however, that Warner Bros Discovery, moving forward, are going to be focusing primarily on making big blockbuster/event comic book movies. Before the merger, Warner Bros was gearing up to release lots of comic book movies with the expressed intention to be released on HBO Max.

I’m thinking that Warner Bros Discovery CEO, David Zaslav, is going to be changing their content stratgy for HBO Max. He was the head of Discovery. They are very good at making very sucessful and very cheap shows for their streaming service.

The Discovery event on Thursday is gonna be a bloodbath. Expecting a lot of things to get canned across the board.

Now, that would be a very different event from the likes of Comic-Con and D23 where they focus on the movies and TV shows that are in development. It’s all very odd and I am really quite perplexed by some of the decisions that Warner Bros Discovery has taken recently.

I really do think cancelling the Batgirl movie was totally the wrong move. I also think that cancelleing the Blue Beetle movie is also the wrong decision. These are two movies that features minorities in their leading roles. It’s a shame to see them just get thrown in the bin.

What do you make of this news? Were you looking forward to watching DC Films’ Blue Beetle movie? Let us know your thoughts in the comments below.