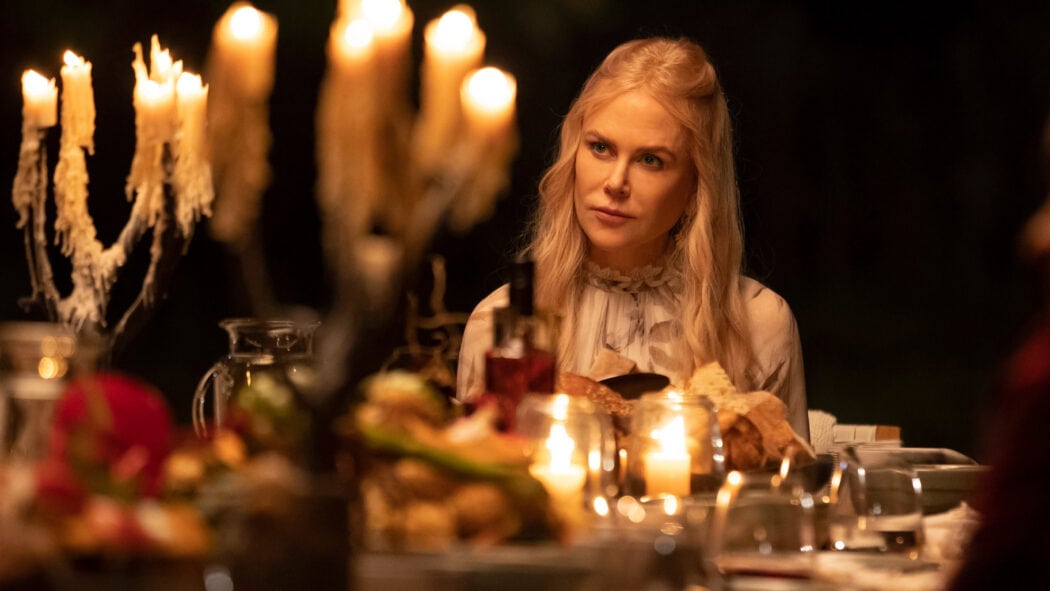 Nine Perfect Strangers is currently airing on Amazon Prime Video in Europe and on Hulu in the US as we speak and fans are already wondering about a Season 2.

Was it ever on the cards and if so, what could happen in it and who could start in a Season 2?

Now, trying to get answers to these sorts of questions is never easy because there’s not much information out there.

But, before I get into all of that, let’s talk a little bit about Nine Perfect Strangers.

What is Nine Perfect Strangers?

Nine Perfect Strangers is a limited series on Hulu.

It’s airing on Amazon Prime Video in Europe and other territories.

However, this is a new Hulu show and it stars the likes of Nicole Kidman, Melissa McCarthy, Luke Evans and Michael Shannon.

It’s actually got one of the best casts I’ve seen in a series for a long time.

She’s hand-picked nine guests who come to stay at her wellness retreat and things start to get a bit strange.

The guests all have their personal demons, and they end up finding out that Misha has been micro-dosing them with a new drug.

Interestingly enough, it was recently revealed by Deadline that Nine Perfect Strangers is Hulu’s most-watched original ever!

Will there be a Nine Perfect Strangers Season 2? 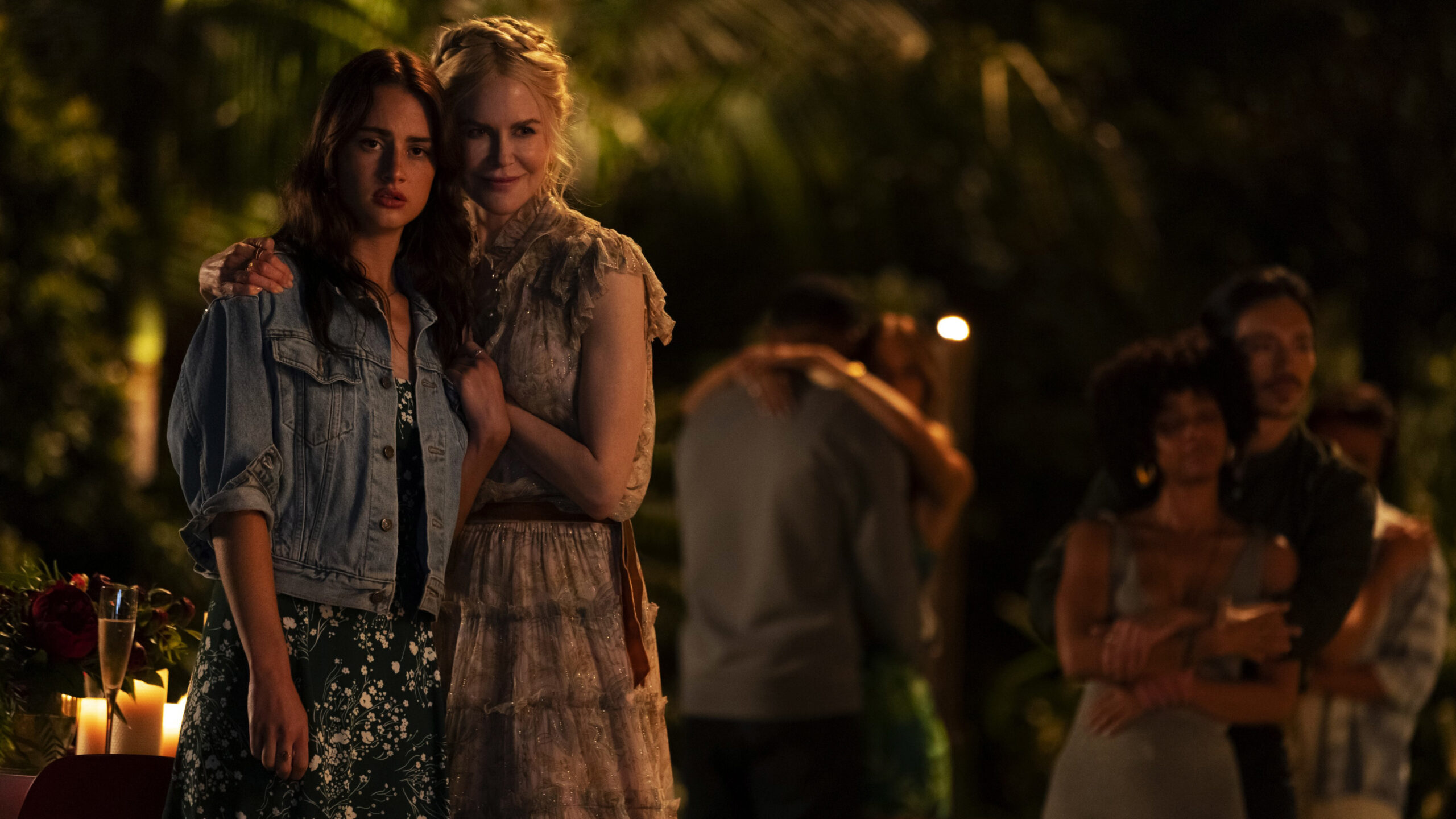 So, let’s get onto the question of whether Nine Perfect Strangers Season 2 is on the card.

The show’s director Jonathan Levine did reveal that there might be a possibility of a Season 2.

“Well, all I can say is that we told the story with a beginning, a middle, and an end,” he said in an interview with Hollywood Life.

“I do think there’s definitely opportunity, like storytelling opportunities, to carry the story beyond that. I hope you will watch it and like it and if people like it enough to do more, I’ll be the first one to ask him [David E. Kelley] to do more.”

So, there could very possibly be a Season 2, however, Nine Perfect Strangers was intended to be a limited series.

That generally means that there’ll only be one season.

That said, it has happened in the past that a limited series ended up getting a second season.

Little Big Lies – another Hulu show and was also based on a book by Liane Moriarty – got a season 2.

It’s also been revealed that Nine Perfect Stranger’s ending will be different from the ending in the book.

One of the show’s stars, Samara Weaving, revealed this, and also added that these changes could help open the door for a season 2.

“Masha has a very different arc, so it’ll be interesting to see what people think.”

When could a Nine Perfect Strangers Season 2 be released? 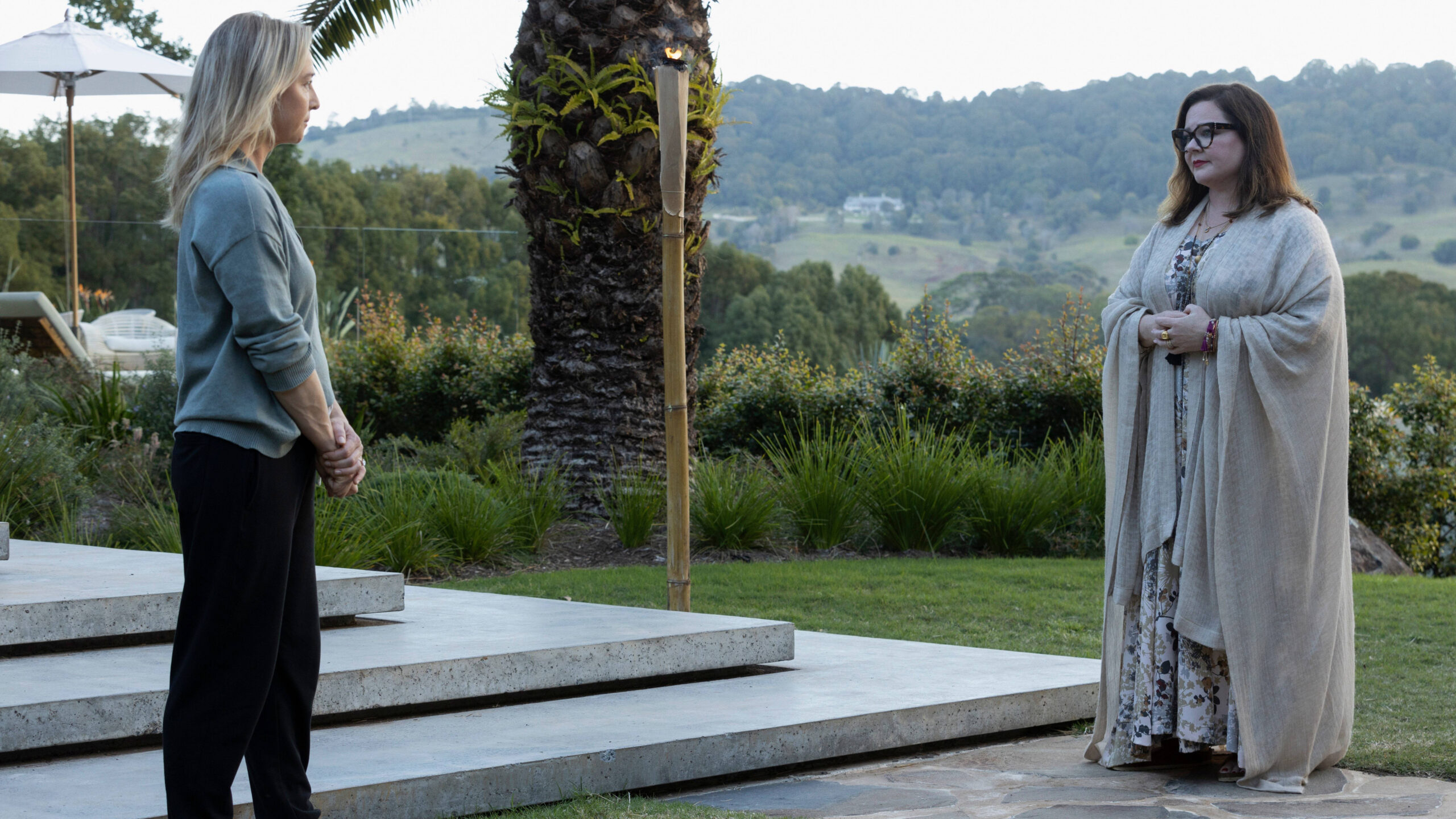 One of the issues with trying to make a Season 2 of Nine Perfect Strangers is scheduling conflicts.

The first season has a lot of well-known actors in it.

It might be tricky to get all those actors back for a season 2, especially when their schedules start filling up once we’re finally out of this pandemic.

That said, should Hulu opt to make a Season 2, then it could start filming in 2022.

As for who could star in Nine Perfect Strangers Season 2, I do wonder whether it might be an entirely new cast apart from a select few.

I reckon that Nicole Kidman could return.

Also, maybe the likes of Manny Jacinto and Tiffany Boone.

It all really depends on what ends up happening in the final three episodes of the first season.

They are due to be released later this month.

What could Nine Perfect Strangers’ Season 2’s plot be? 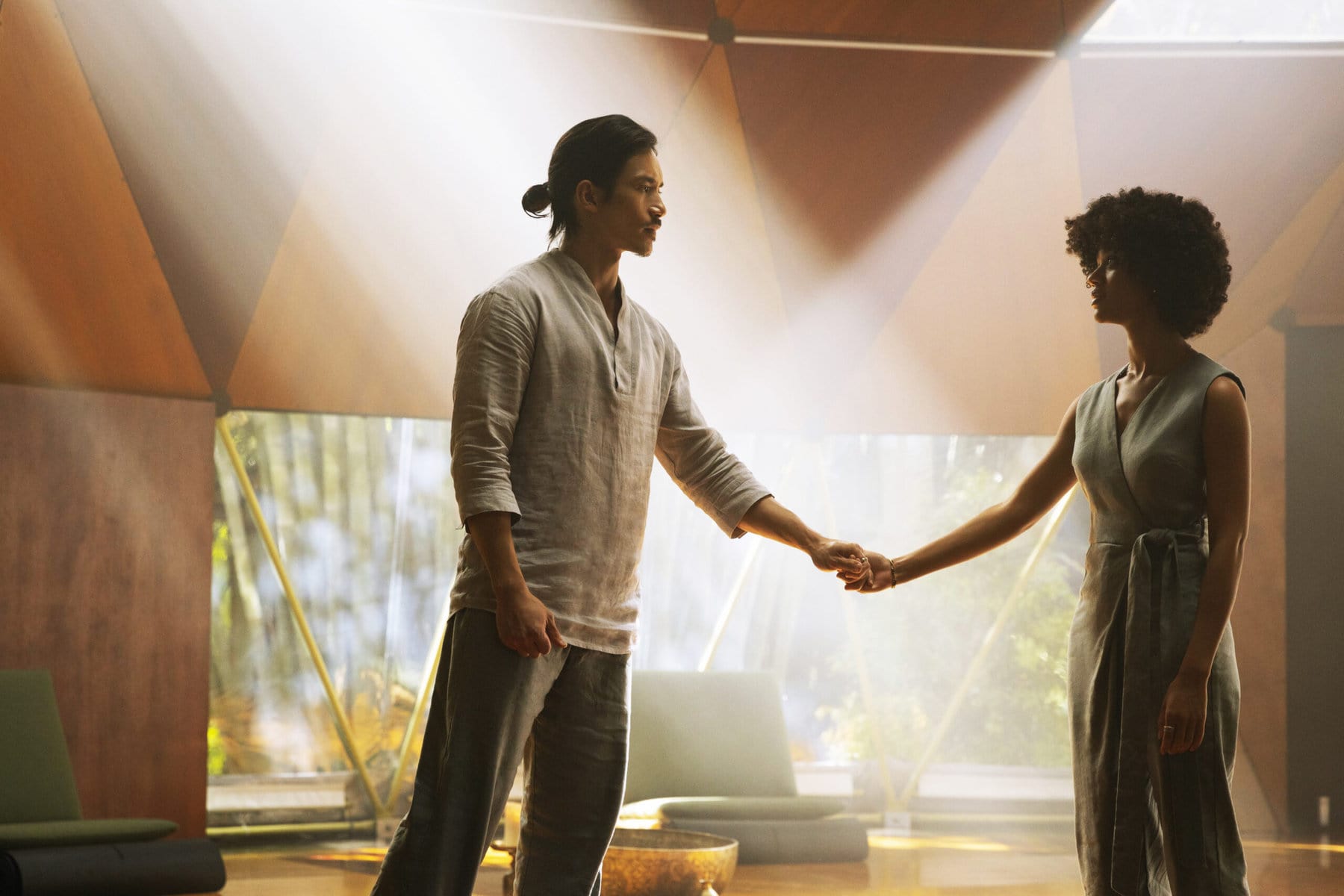 Trying to answer the question of what Nine Perfect Strangers Season 2 could be about is very hard.

First off, given the fact that the show’s ending is going to deviate from the books’ makes it very tough to predict what’s going to happen.

It does seem as though they’re going to leave the ending open-ended.

I think they’re doing this because they like the idea of doing a Season 2.

They will not want to close that possibility by doing exactly what happens in Moriarty’s book.

I think we’re going to see more of Misha’s past and why she decided to start this wellness retreat.

There could even be a whole new story with new guests.

The possibilities are endless.

Are you sad to hear that Nine Perfect Strangers won’t be getting a Season 2?