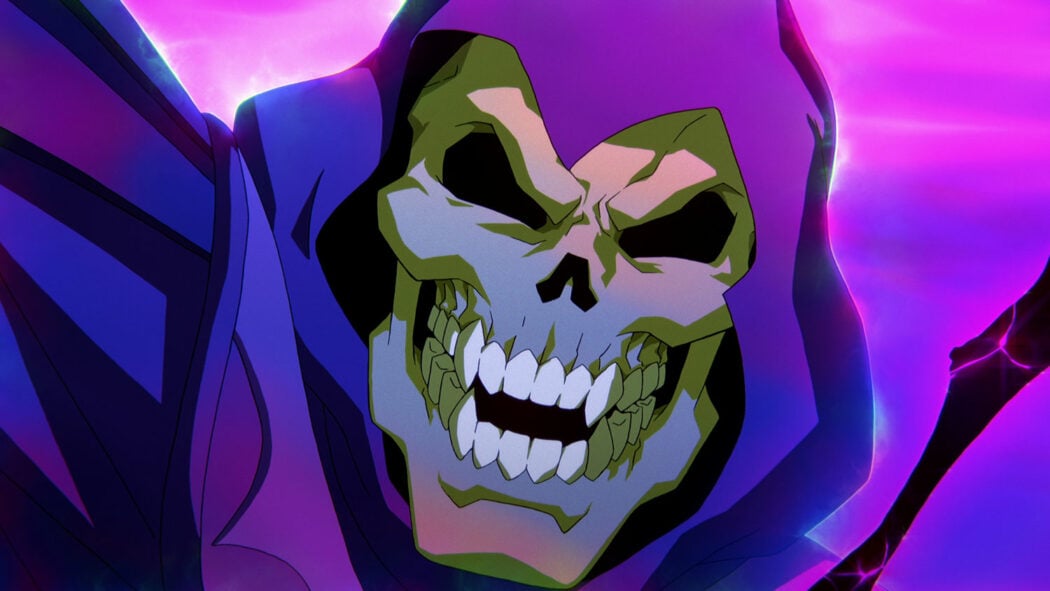 It’s been revealed that Masters Of The Universe: Revelation Part 2’s release date on Netflix will be November 23rd.

This was revealed by Netflix and I for one cannot wait to see the second part of this animated He-Man series on Netflix.

The first part of this series was released during the summer and it really got people talking.

This series comes from Kevin Smith, and the reaction to it was a bit mixed.

One of the reasons He-Man fans weren’t totally in love with it was because of what happened to some of the fan-favourite characters in the first part of this two-part series.

That said, I really enjoyed it and I thought that what Smith decided to do with this show was actually really brave.

Thankfully, we’re not going to have to wait too long before the second part of Masters Of The Universe: Revelation is released.

Masters Of The Universe: Revelation Part 2 will be released on Netflix this November

Read more: The Masters Of The Universe Reboot Might End Up Being Released On Netflix

This new Masters Of The Universe animated series has an incredible cast.

The series includes the likes of Sarah Michelle Gellar as Teela, Mark Hamill as Skeletor, Chris Wood as He-Man, Lena Headey as Evil-Lyn, Liam Cunningham as Man-At-Arms, Susan Eisenberg as the Sorceress, Alicia Silverstone as Queen Marlena, and many more.

What really got the internet talking, though, was the unexpected direction the show took, controversially killing off Prince Adam in its pilot episode.

It also ended with Skeletor getting his hands on the Sword Of Power.

Are you looking forward to seeing Masters Of The Universe: Revelation Part 2 on Netflix?