Only Murders In The Building Season 1 Episode 8 Review 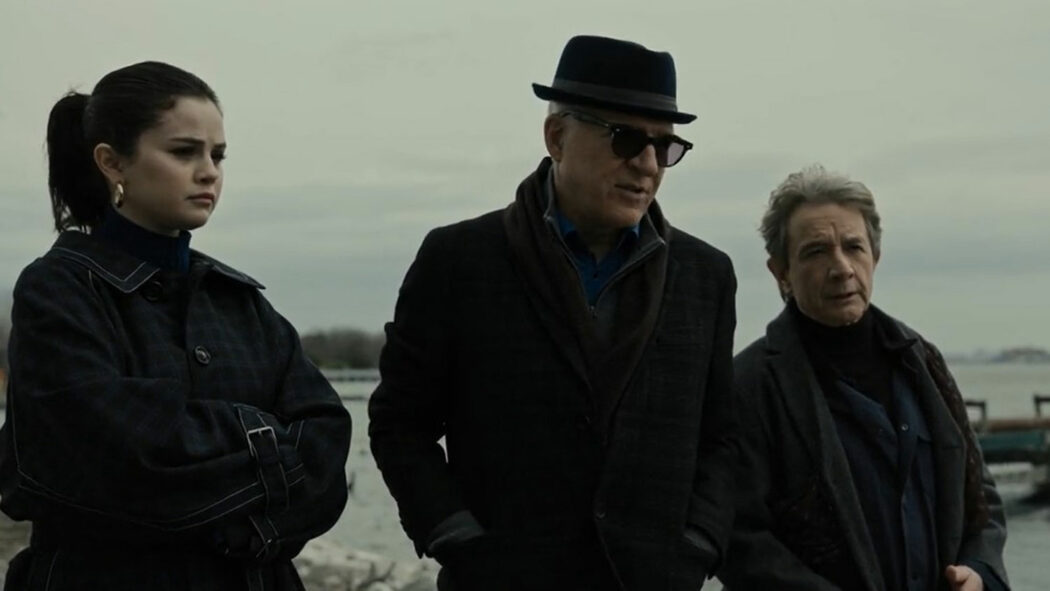 This episode of Only Murders In The Building (Episode 8) has a lot going on and leaves us on a huge cliff-hanger that I wasn’t expecting. This episode did feel like the last episode in the season and yet we are reminded at the end that there are still more episodes left in this first season. I am starting to wonder if this murderer will be dragged out into the next season, as the show has now been reviewed for a second season.

TEDDY GIVE OLIVER AND MABEL THE ULTIMATE CHOICE! 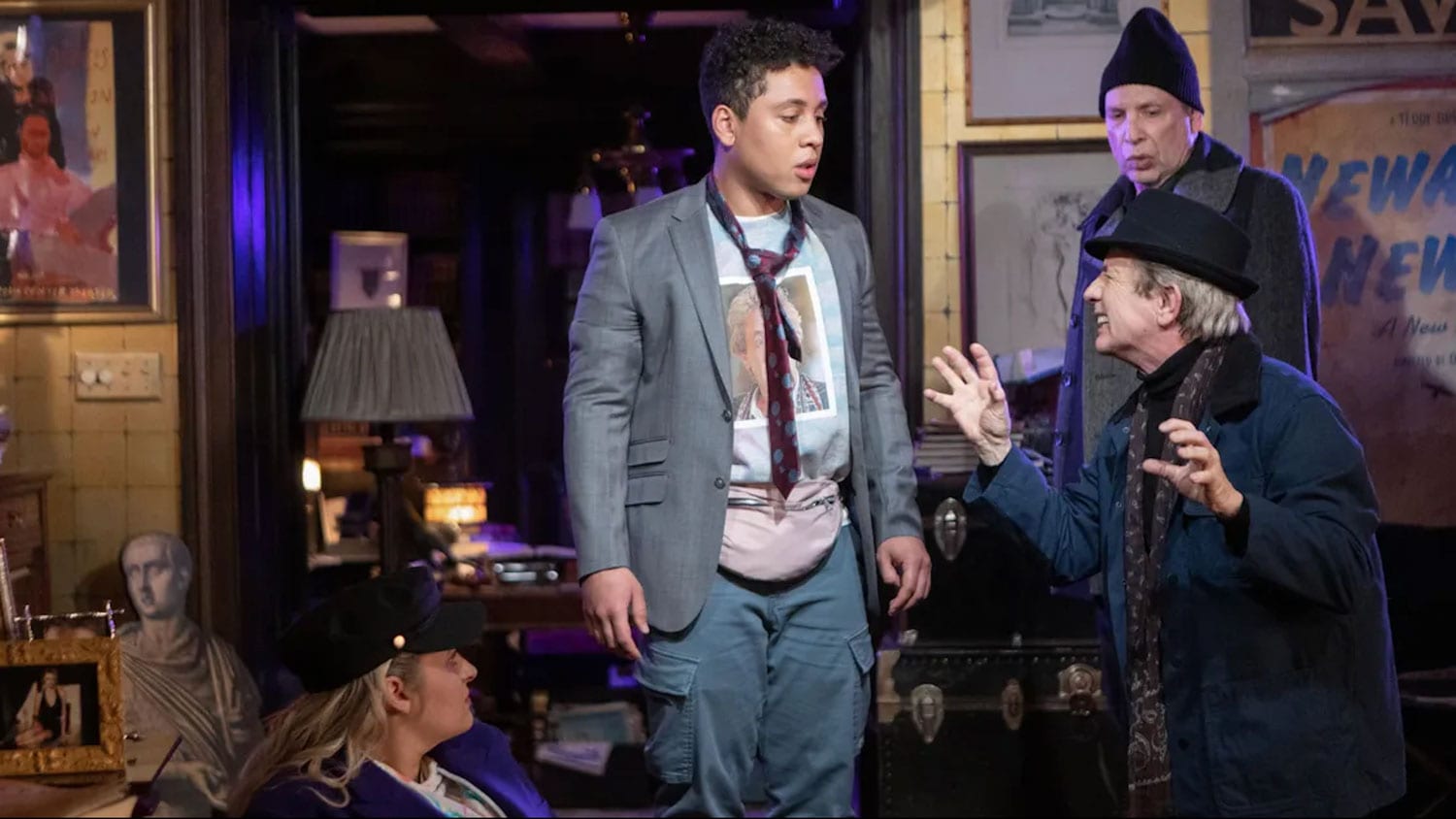 Read more: Only Murders In The Building Season 1 Episode 7 Review

We pick up this episode with Oliver (Martin Short) and Mabel (Selena Gomez) tied up and kidnapped by Theo. I genuinely thought that one of them was going to die in this episode, I was surprised to see them just let go and have a conversation with Teddy (Nathan Lane). It brings up the question of why were they kidnapped and tied up in the first place. If Teddy hadn’t shown up, would something else happened or was it just to give a message to Oliver and Mabel? Lane does well in this role as Teddy, he is clearly hurt that his son is deaf and that he can’t change that. He is defiantly a man you don’t want to mess with and puts across quite well in this episode, by giving the podcasters an ultimatum.

CHARLES AND JAN TAKE THE NEXT STEP IN THEIR RELATIONSHIP VERY QUICKLY!

Everything feels very easy in this episode for our podcasters. Then we are reminded that nothing is really that easy. This was a fun episode but what I find it weird how quickly Charles (Steve Martin) and Jan (Amy Ryan) have gotten together and so close. They sleep together once and then suddenly they are in love and an official couple. It is nice to see Charles utterly happy but it felt very rushed. It felt as if the writers were trying to suggest that she has been involved in this investigation for a while, we just didn’t know. It feels a bit unrealistic that Jan is so open about Charles has been doing and it seems strange that she wants to be so involved.

Jan seems like a very nice character, but I do find it interesting how she kept trying to throw the investigation off. She kept trying to put the focus onto Howard, who we met in the first couple of episodes. I do wonder if there is more to this character than what we have been told. It’s interesting that she kept mentioning Howard compared with what happened at the end of this episode. Is this some kind of hint that we were too quick to dismiss Howard as a suspect because he was grieving over the loss of his cat.

NOT EVERYONE IS HAPPY WITH JAN’S INVOLVEMENT, BUT WHY?

Jan was trying her best but it was quite funny how honest Oliver was about not wanting her involved. Maybe it was the pressure he was under, but it came across as Oliver didn’t like Jan at all. He didn’t want her involved and dismissed pretty much everything she said. It was as if Charles was in the middle and had to choose a side. However, as I said beforehand their relationship has felt very quick so it can’t be surprising if Oliver and Mabel feel the same and that is why they don’t completely trust her. Also, it is strange that Jan is suddenly involved in the case and really enthusiastic about it, it is a little suspicious.

I’m happy Detective Williams (Da’Vine Joy Randolph) is back and has more of an active role in this case. She tells Charles, Oliver and Mabel what they need to do, while she is doing all she can on her side. Detective Williams is slowly growing on me as a character but she just doesn’t feel fully fleshed out yet. Even though we have had an episode with her, I feel like more work needs to done on this character.

Zoe’s ring is still missing and that feels like an important clue towards the case. Zoey’s murderer is discovered by our little team, and Detective Williams does her part. However, we think that the case is done and over and yet there is actually another murderer in the building. Hence, we still don’t know who killed Tim, as his death is more complicated that it first appears. We can assume that whoever has Zoe’s ring is responsible of Tim’s death and yet with only two episodes left, it feels as if we are back at stage one in the investigation.

WITH ONLY TWO EPISODES LEFT AND BACK TO SQUARE ONE, WHAT WILL OUR TRIO DO NOW? 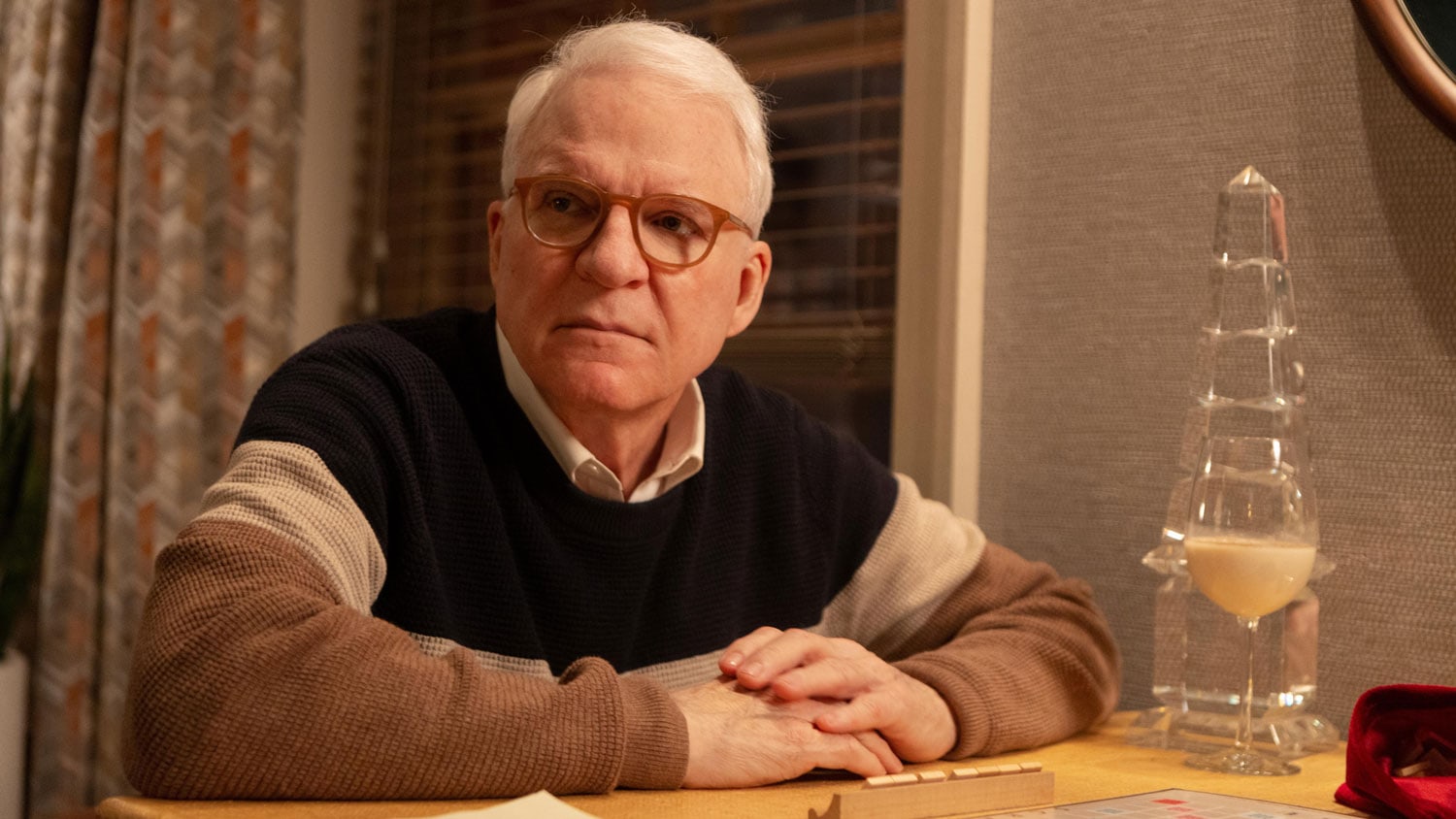 After an emotional and hard-hitting previous episode, the show went back to its more upbeat and lighter side in this episode. The fans of the podcast I found a weird element to be added at this stage of the show. I understand that the podcast has gained some popularity but the four fans didn’t add much to the episode. Although I do feel bad for Charles at the end of this episode because he was finally happy and now that has been taken from him. I do wonder if he will blame himself or Oliver and Mabel for what happened to her. Yet there is still the question of why was Jan chosen next, did she know too much or is there something about her past we haven’t discovered yet.