Tom Holland Suggests He Might Not Return As Spider-Man 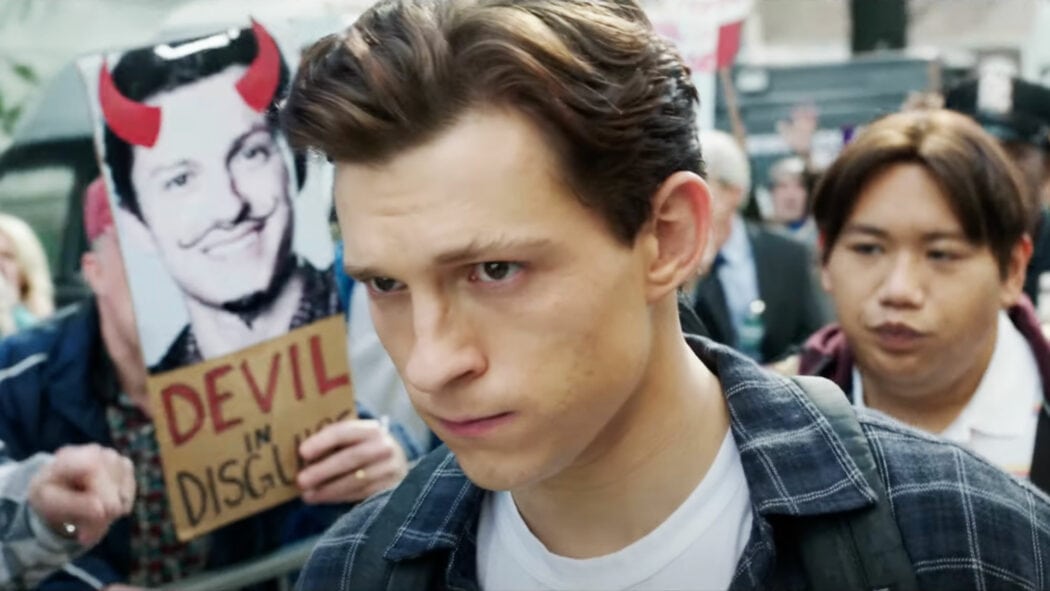 Well, this would be terrible news if it ends up being the case. Tom Holland in a recent interview has suggested that Spider-Man: No Way Home might be his last time playing the character.

He revealed this during a recent interview with Entertainment Weekly and I think we should all read in between the lines here.

We’ve been making these films for five years now. We’ve had such an amazing relationship, the three of us. We’ve been with each other every step of the way. We’ve done every single film, every single press tour. So this one scene, [we didn’t know] if this would be the last time [we were all working together.] [It] was heartbreaking but also really exciting because we’re all moving into the next chapter of our careers. So sharing that moment with them was maybe the best day I’ve ever had on set. I don’t think I’ve cried like that ever.

Could Spider-Man: No Way Home be Tom Holland’s last outing as Spider-Man?

Now, Holland has in the past said that he would love to play Spider-Man until he’s 50.

Zendaya also recently opened up about Holland’s love of playing the character.

So, if he should stop playing the role after Spider-Man: No Way Home, it would not be his choice.

That said, I highly doubt that Marvel and Sony would want to see him step away from Spider-Man.

He’s made the role his own over a relatively short space of time.

Holland has played the character in two Spider-Man movies (three if you count No Way Home), one Captain America film and two Avengers movies.

I’m also pretty sure that he’s going to be a big part of the MCU moving forward.

Do you think Tom Holland is just messing with us?

Let us know your thoughts on this in the comments below.