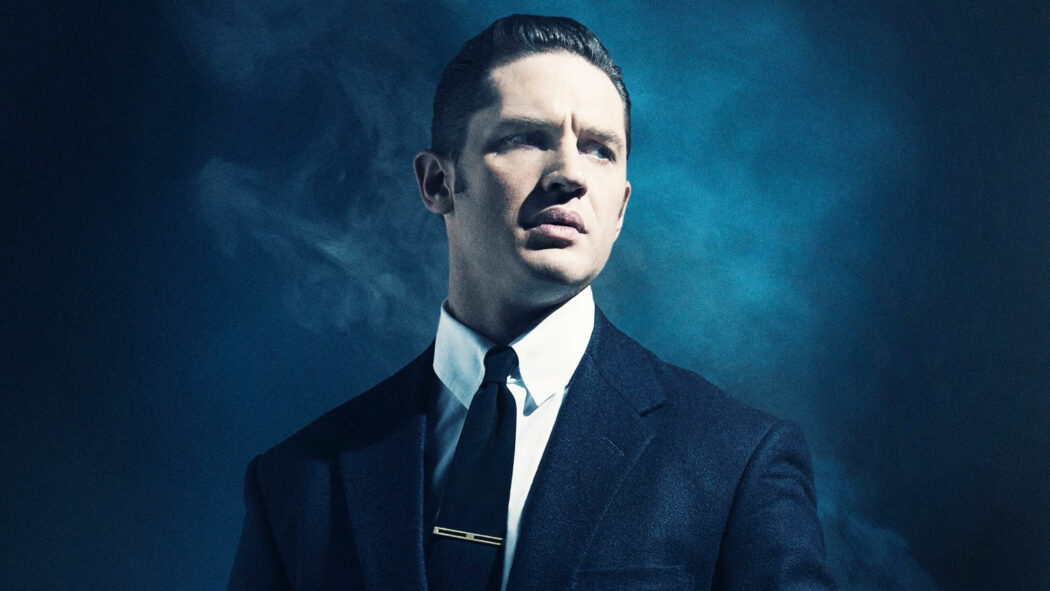 It’s been revealed that Tom Hardy is yet again the bookies’ favourite to be named as the next James Bond after No Time To Die’s release.

According to William Hill, Hardy’s back in pole position as the favourite to be the next James Bond.

Tom Hardy, who’s now 44 years old, has starred in movies such as Mad Max: Fury Road, Inception, The Revenant, Dunkirk, The Dark Knight Rises and most recently Venom and Venom: Let There Be Carnage.

He got a lot of plaudits for his performances in Bronson and Legend.

Should Hardy be the next Bond, it wouldn’t be the first time he’s played a spy.

He played a spy in both Christopher Nolan’s Inception and also This Means War.

It does also seem as though fans of the Bond franchise really like the idea of seeing Tom Hardy in the role.

I also think he would be great, however, I do wonder whether the producers might be looking for someone slightly younger than Hardy.

Well, if that’s what they want, then William Hill’s second favourite to be named as the British Secret Agent would be a good shout.

Régé-Jean Page is now at 5/2 on to be named as the next Bond.

He recently came to people’s attention in Netflix’s Bridgerton, and I think he would be a very good choice for the role.

Elba recently ruled himself out of the running for the role and Cavill already auditioned for the role back when they were looking for a new Bond for Casino Royale.

Bringing up the rear we have Loki’s Tom Hiddleston (12/1) and Outlanders Sam Hueghan (also 12/1).

Hiddleston actually revealed recently that he’s a bit tired of the ongoing speculation around the Bond role.

Are you looking forward to finding out who the next James Bond will be?

Do you think that Tom Hardy would make for a great Bond?