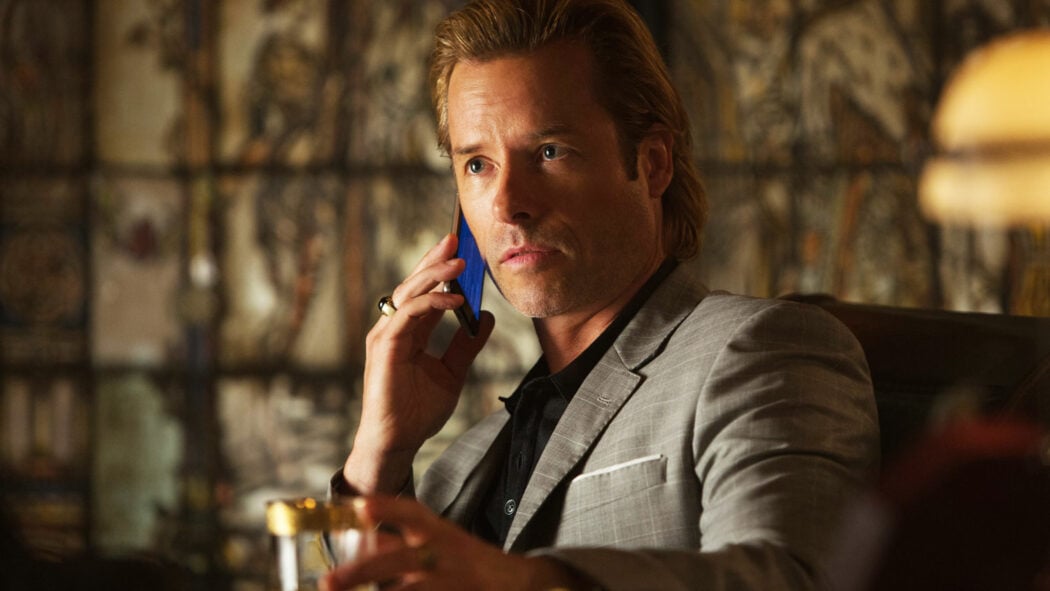 Turns out that Marvel Studios didn’t ask Iron Man 3’s Guy Pearce to return for Shang-Chi And The Legend Of The Ten Rings.

He revealed this during a recent interview with ComicBookMovie in which he was talking about his new movie, Zone 414.

During the interview, they ended up getting onto the subject of Pearce’s history in the MCU.

They asked him whether Marvel Studios ever asked him to come back for Shang-Chi.

It was revealed a few weeks back that Sir Ben Kingsley is in Shang-Chi as Trevor Slattery.

Therefore, why not bring back another Iron Man 3 character in Guy Pearce’s Aldrich Killian.

Turns out, Pearce never got the call from Marvel.

Here’s what Guy Pearce had to say on the matter:

No, I wasn’t. It’s such a fascinating universe, really. The amazing thing about it is that it’s not as clear cut as going, ‘Well, a character dies so that’s the end of them.’ Also, obviously in films these days there are prequels, so people are going back to earlier stories or there are tangents going across. The idea of someone like Aldrich Killian coming back in some other shape or form is totally feasible in that world [Laughs]. I’ll wait for the call, you know!

It really sounds like Pearce would relish the opportunity to return to the MCU in the future.

I certainly hope he does because he’s an excellent actor and Killian’s an interesting character.

Would you have liked to have seen Guy Pearce turn up in Shang-Chi And The Legend Of The Ten Rings?