Is Nine Perfect Strangers Season 2 In The Works? 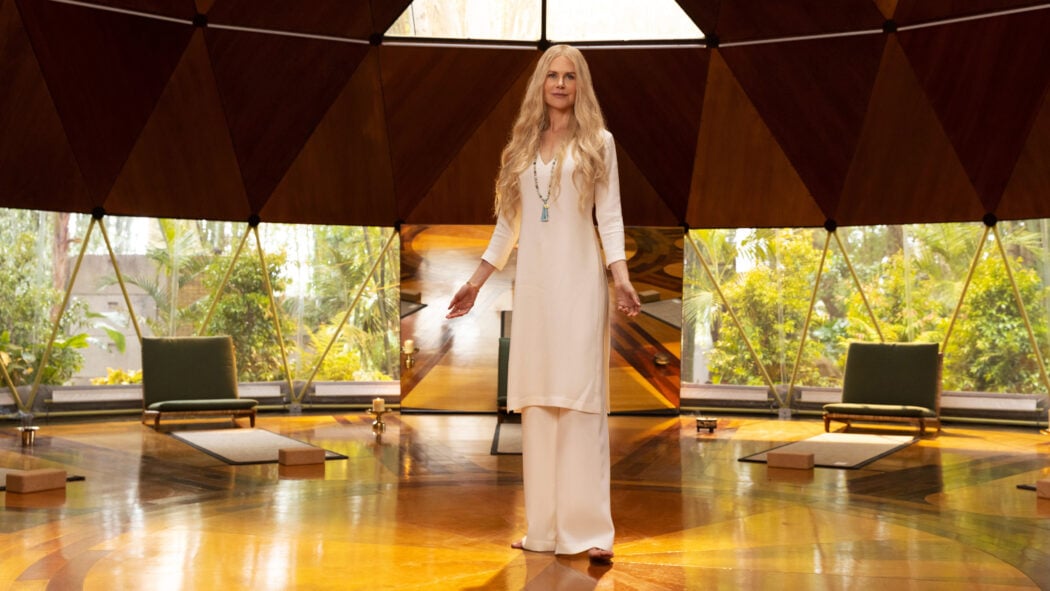 What is happening with Nine Perfect Strangers Season 2? This is a question I would love answered.

This new Hulu series – which has been revealed thanks to Deadline to be Hulu’s most-watched original series ever – is getting people talking.

I started watching it pretty recently and I am now totally hooked.

The first five episodes of the show have been released.

They’ve been released on Hulu in the US and it seems like they’re on Amazon Prime Video in most other territories around the world.

Nine Perfect Strangers stars Nicole Kidman, Michael Shannon, Melissa McCarthey and Luke Evans to name but a few of the huge stars in this show.

It’s based on a book by Liane Moriarty, who also wrote Big Little Lies which was also turned into a hit show.

The show was created by David E. Kelley who also developed the series alongside John-Henry Butterworth.

But, the question is, will there be a Season 2? 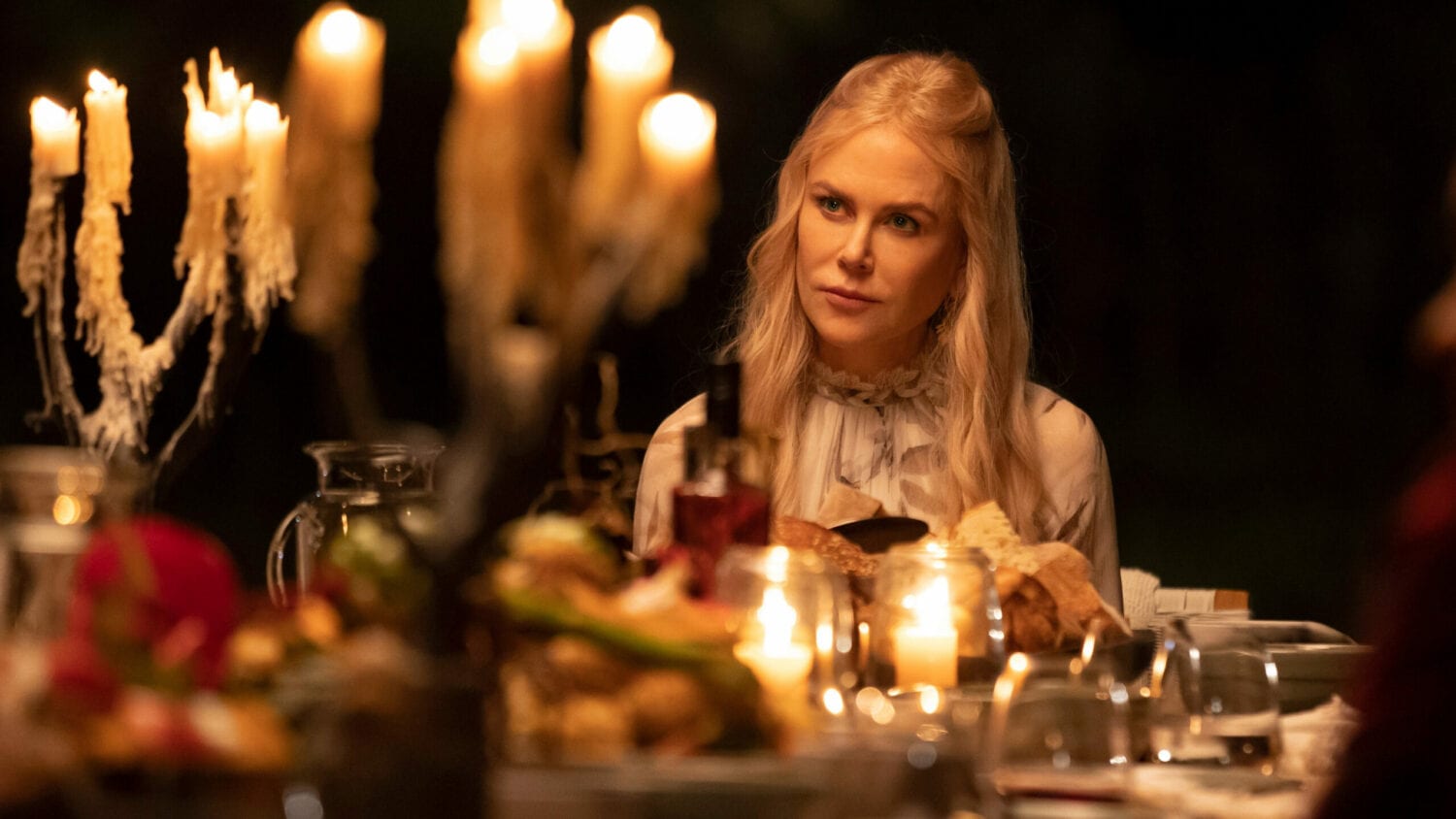 If you’ve read the book, then you might be scratching your head thinking. “how could they make a Season 2 out of this book?”.

Well, it seems as though the ending of the series will deviate from that of the book.

The show’s director Jonathan Levine did reveal that there might be a possibility of a Nine Perfect Strangers Season 2.

“Well, all I can say is that we told the story with a beginning, a middle, and an end,” he said in an interview with Hollywood Life.

“I do think there’s definitely opportunity, like storytelling opportunities, to carry the story beyond that. I hope you will watch it and like it and if people like it enough to do more, I’ll be the first one to ask him [David E. Kelley] to do more.”

One of the show’s stars, Samara Weaving, then revealed that the series’ ending won’t be the same as the book’s.

Nine Perfect Strangers’ ending will be different from the book’s 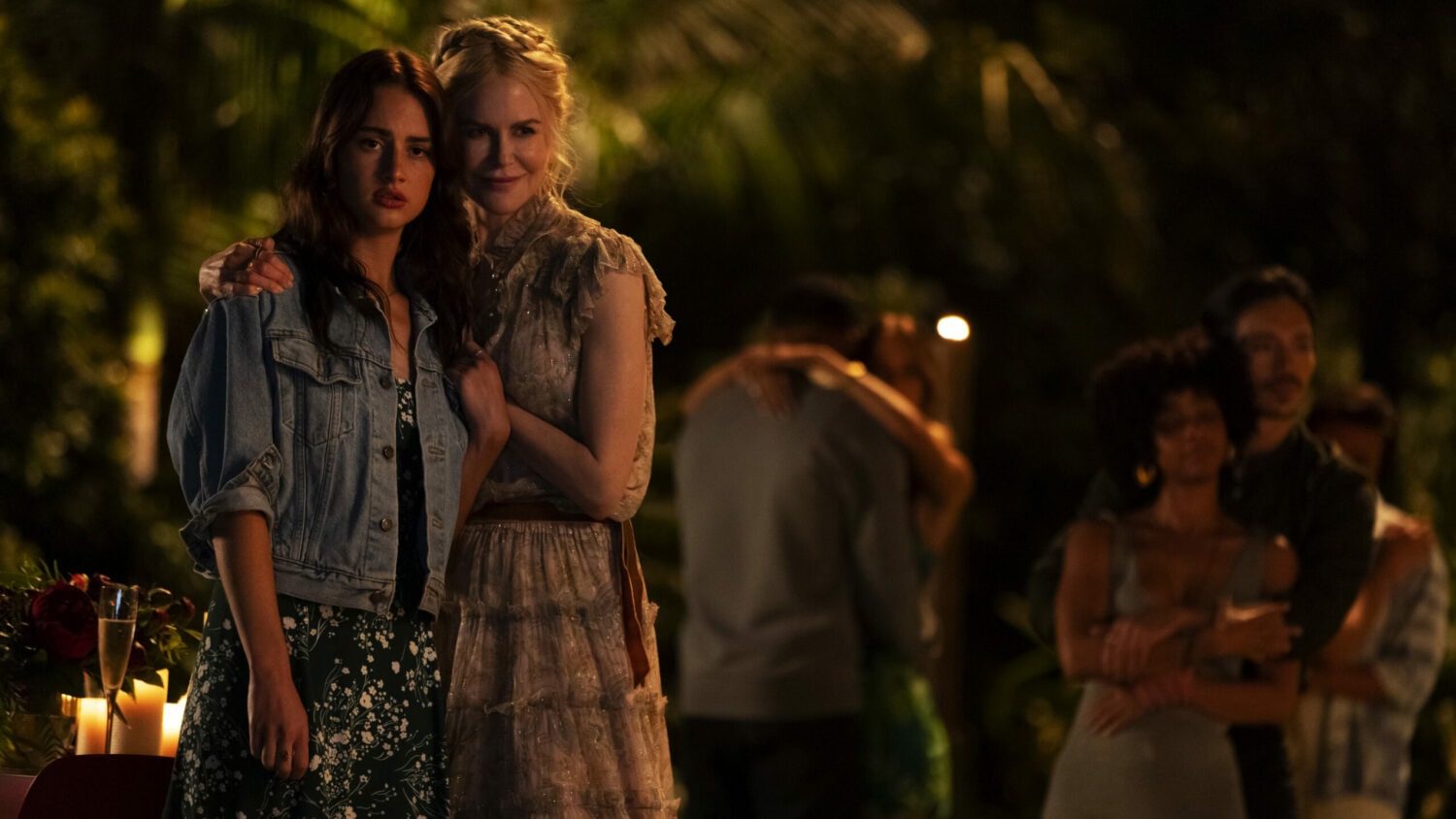 Read more: Hulu’s Alien TV Show Rumoured To Have Connections To Both Past And Future Movies

She also added that these changes could help open the door for a season 2.

“Masha has a very different arc, so it’ll be interesting to see what people think.”

So, it really does sound as though there’s a possibility of a Nine Perfect Strangers Season 2, which would be brilliant if you ask me.

Would you like to see a Nine Perfect Strangers Season 2 on Hulu?