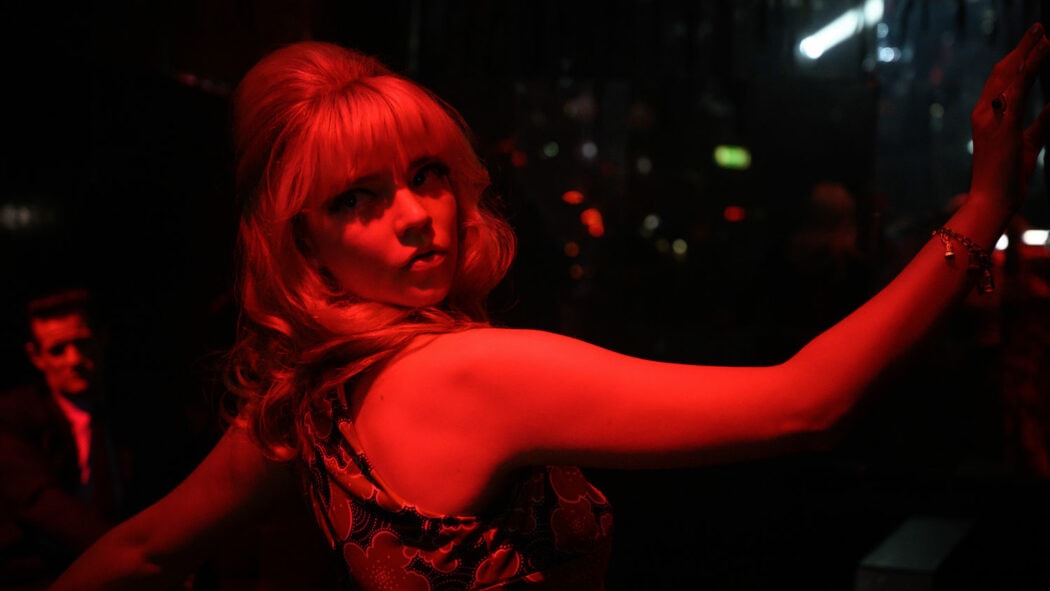 For many movie fans, there’s a strong desire to see Edgar Wright do well.

Becoming a cult favourite in the early 2000s thanks to TV series Spaced, he made the celebrated Cornetto Trilogy, and struck a chord with his mix of British and American sensibilities on-screen.

In Hollywood, he’s endured some bad luck – 2010’s Scott Pilgrim Vs The World was not the hit it deserved to be, while political behind the scenes wrangling saw him denied his entry into the MCU when he left the first Ant-Man movie.

Still, you can’t keep a good filmmaker down for long.

Baby Driver was a rousing success both critically and financially, finding the sweet spot between Wright’s quirky storytelling and crowd-pleasing spectacle.

Edgar Wright is back with Last Night In Soho 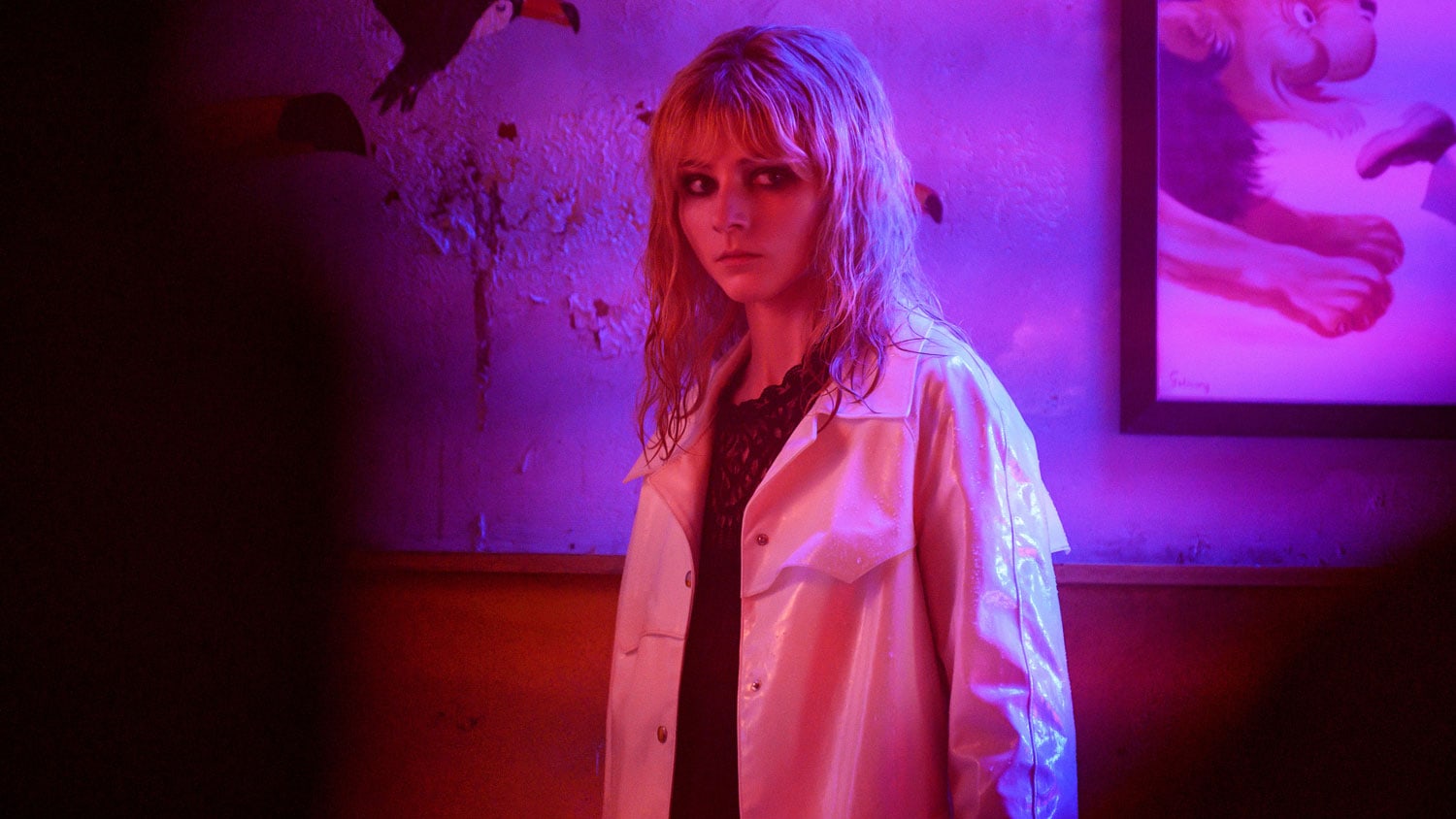 Thomasin McKenzie plays Ellie, a young girl from The West Country with a sixth sense connected to her late mother.

She dreams of being a fashion designer, inspired by the Sixties music and fashions inherited from her doting grandmother, and gets her dream when she is accepted for a design course in London.

On arrival, she finds the student life a little bit overwhelming and moves from her student digs to a mysterious flat owned by a grouchy landlady (Diana Rigg, in her final film role).

It’s there that, during the night, she is transported back to 1966 and into the body of Sandie (Anya Taylor-Joy), a singer in Soho in love her with manager (Matt Smith).

As these nightly visits get darker, Ellie finds the past and present begin to crash together, leaving her struggling to find a way out.

Explore the horrors of Soho 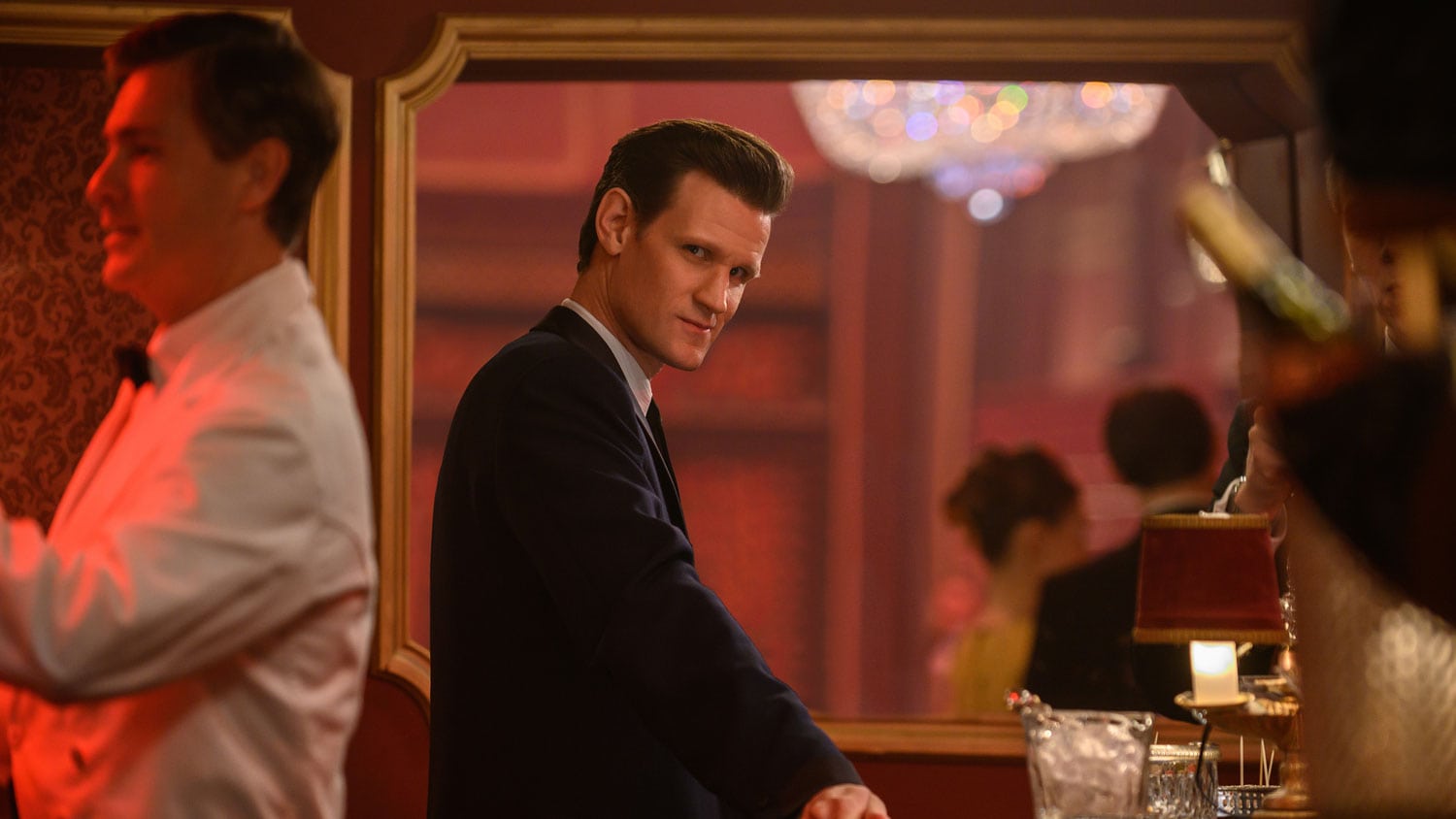 Read more: Everything We Know About The Last Of US TV Series

An intriguing premise leads to a mysterious horror set within the labyrinthine streets of London’s Soho district.

Unfortunately, the film never quite works out how you hope.

The Sixties elements are where the film excels visually and narratively, as Ellie and Sandie visually swap places, dancing through the past in rooms filled with mirrors and cigarette smoke.

It’s an intoxicating world that is intriguing even when things turn sinister.

The problem is, a good portion of the film is set in the present day.

It’s hard to switch from the swooning nostalgia of the past sequences into rather stale classrooms and murky pubs.

Key plot points seem underdeveloped, built up to a point and then fizzling out.

In particular, a subplot about the dangers women face in the past and present loses its way, particularly in the third act’s big reveal.

Characters feel two-dimensional – Ellie classmate and love interest John (Michal Ajao) is a key ally, but all we know about him is that he is unwaveringly kind, and from South London.

Equally, class Mean Girl Jocasta (Synnøve Karlsen) only pops up when there’s a snide comment to be thrown. 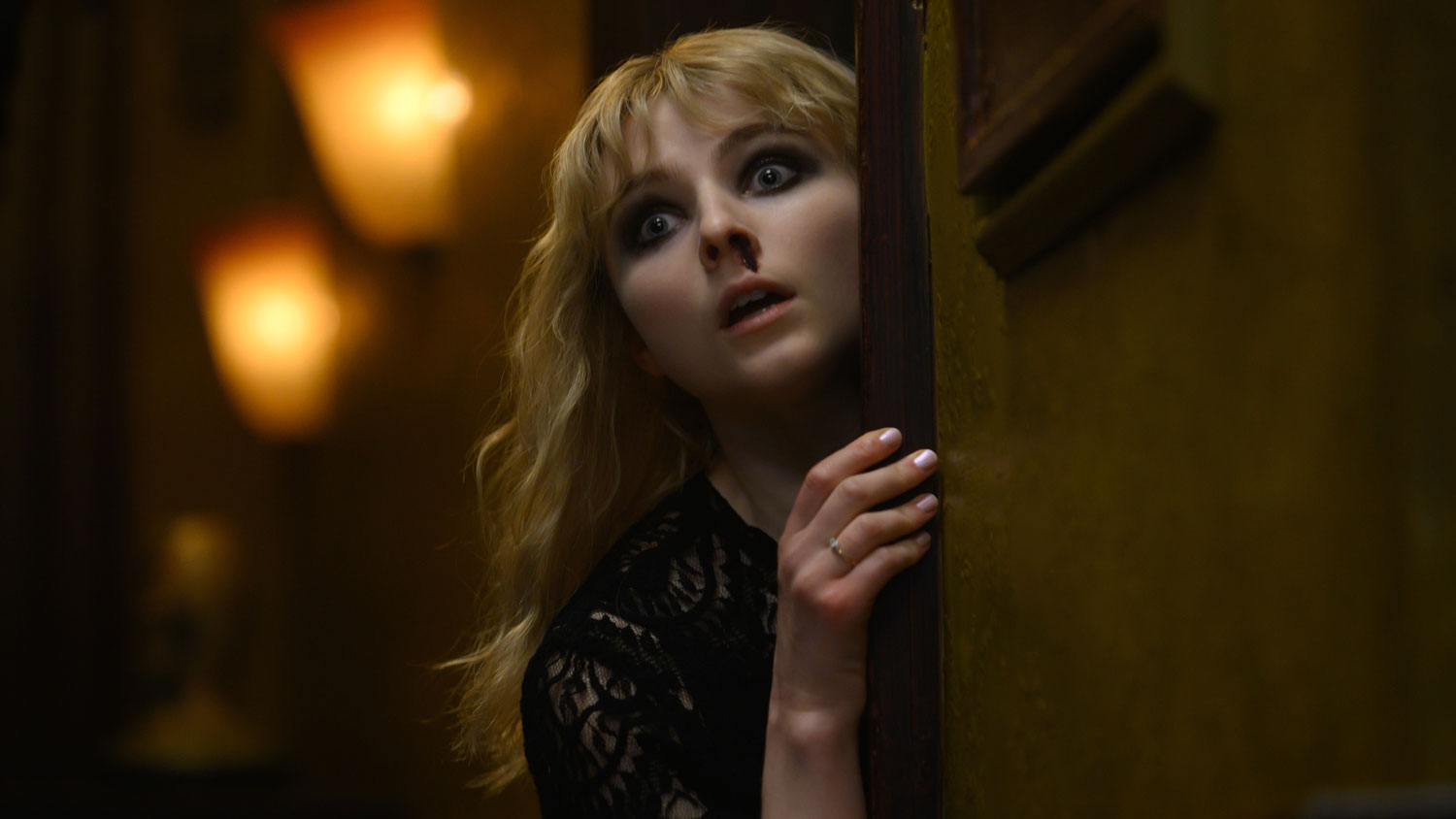 On the plus side, there are plenty of characters who capture your imagination.

At 83, Stamp has lost none of his gritty charisma, while Rigg makes her final bow in a small but remarkable performance, reminding all in the audience just how good she was right to the end.

As for the leads, Jojo Rabbit star McKenzie is thoroughly likeable, making Ellie innocent but far from helpless (the New Zealander also does a great job of a Cornwall accent).

Her co-star Taylor-Joy has played characters like Sandie before, and despite not getting as much screen time as the trailers suggest, creates a satisfying arc with Smith, who is both charming and unnerving as the man who promises to make her a star.

The bar is pretty high for any Edgar Wright film, and Last Night In Soho isn’t quite the cult classic you would hope it to be.

Wrestling with itself in terms of tone, it’s an inventive but ultimately pretty standard spooky tale.