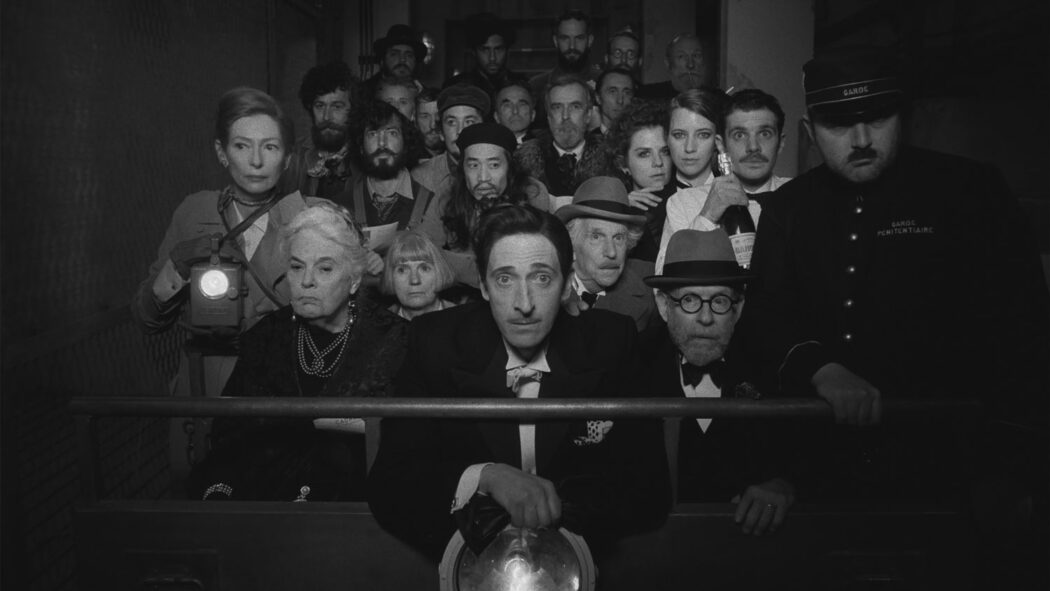 It’s Wes Anderson’s tenth movie, and in his quarter of a Century behind the camera audiences have come to expect certain things from the visually vibrant Texan.

The French Dispatch both meets and subverts these expectations, which will no doubt garner different reactions depending on your feelings about him.

Set in the fictional French city of Ennui-sur-Blasé during the mid-20th Century, the title refers to a magazine supplement for an American newspaper, run by an editor (Bill Murray) who came to the country on holiday and never left.

He assembles the finest ex-patriot American writers for his staff, putting up with their unusual habits and demands in exchange for their literary genius.

The film’s plot is divided into theatrical versions of articles from the magazine – chiefly the tale of a prisoner (Benicio Del Toro) who becomes an artistic genius; a journalist (Frances McDormand) embroiled in a youthful revolution; and a food critic (Jeffrey Wright) tagging along in the pursuit of a kidnapper.

Wes Anderson is back with The French Dispatch 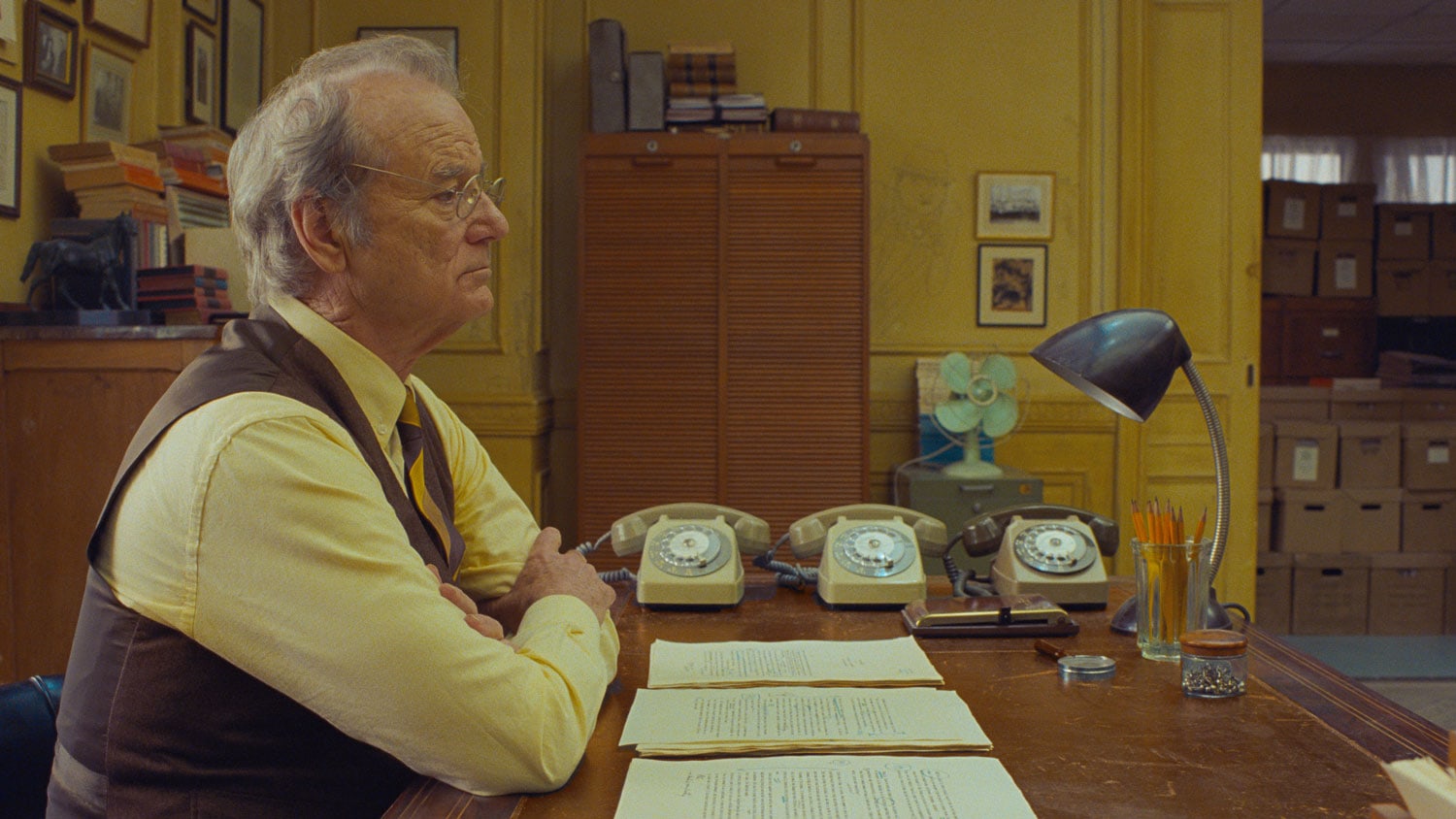 Anderson has told stories in chapters and segments before, but rarely this segmented.

The selection of short stories is a celebration of journalism, inspired by the director’s favourite New Yorker articles but really fuelled by his fascination with the life of roving journalists from the Fifties and Sixties.

He wears these inspirations on his sleeve, dedicating the film to various writers on whom characters have clearly been based.

The enjoyment of this format will depend on how much you like Anderson’s previous work.

The visual idiosyncrasies are all still there, from the symmetrical framing to the playful use of French to the familiar company of players.

However, the segmented format allows these elements to be seen in a different way, occasionally wrongfooting you as it moves from farce to pathos.

It’s perhaps best pitched to Anderson moderates, who enjoy everything that comes with his stories, but are also open to him trying something slightly different.

We’d like to spend more time with these characters! 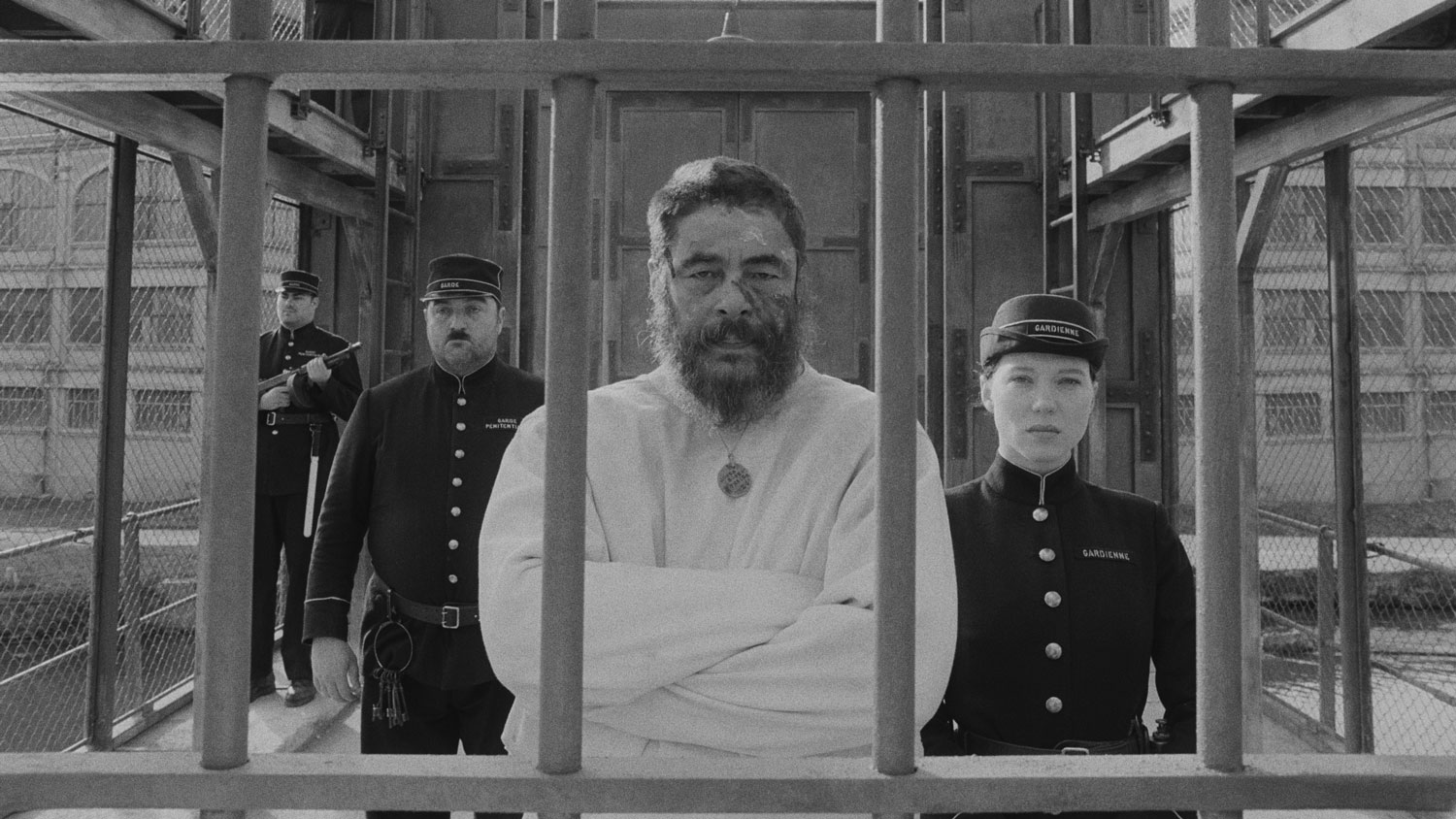 Read more: A New Planet Of The Apes Movie In The Works At 20th Century Fox With Wes Ball Directing

The shorter stories mean we don’t get to spend as much time with these characters as we’d wish, and some make bafflingly brief appearances (Elizabeth Moss’ role as a copy editor is particularly puzzling).

Of the many faces that pass through, Wright stands out in a deep and heartfelt performance inspired by the great James Baldwin.

On the comedic side, Adrien Brody continues to save his best for Anderson (this is their fifth collaboration) as a snippy art dealer convinced he can make money from Del Toro’s torment; and we can always make time for the sardonic genius of Murray, playing an editor every writer will wish they could work for.

The French Dispatch is unlikely to turn Anderson haters into advocates, but it is a humble and affectionate ode to writers that opened up his world.

Expect a clear divide between the people calling it his best and those who dismiss it as his worst – the truth is probably somewhere in the middle.