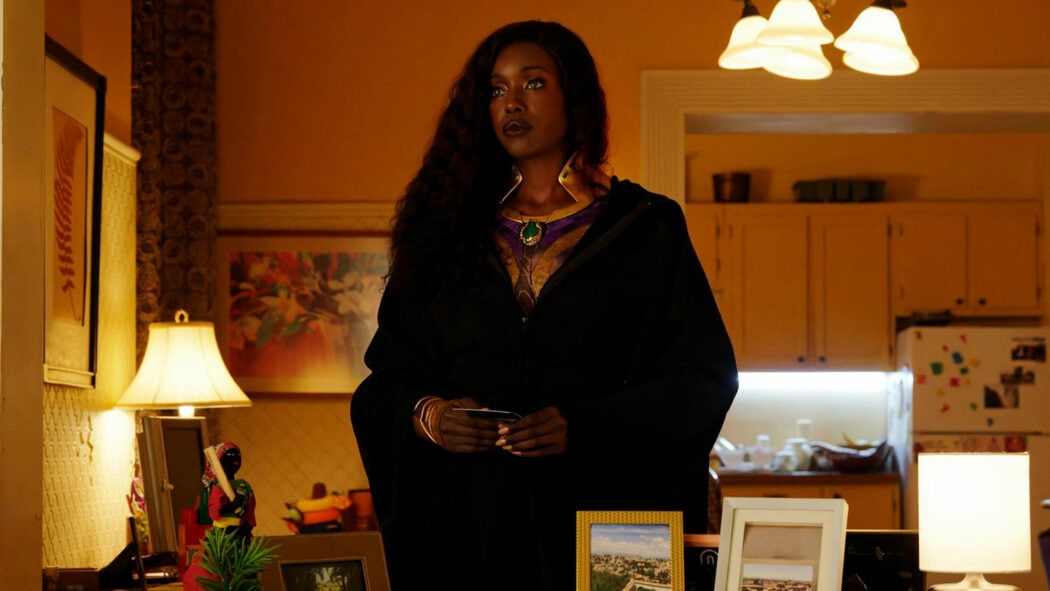 The Titans didn’t have much luck in the previous episode and things only get much worse for them in this episode (Titans Season 3 Episode 11). What this episode does, is force most of our characters to confront who they really are and what lengths they are willing to go to. A lot happens in this episode so it keeps you interested right until the end. All our characters face the consequences of their actions and for one character in particular their whole world has been changed forever.

CRANE HAS DECIDED ITS TIME TO GET RID OF THE MASKS 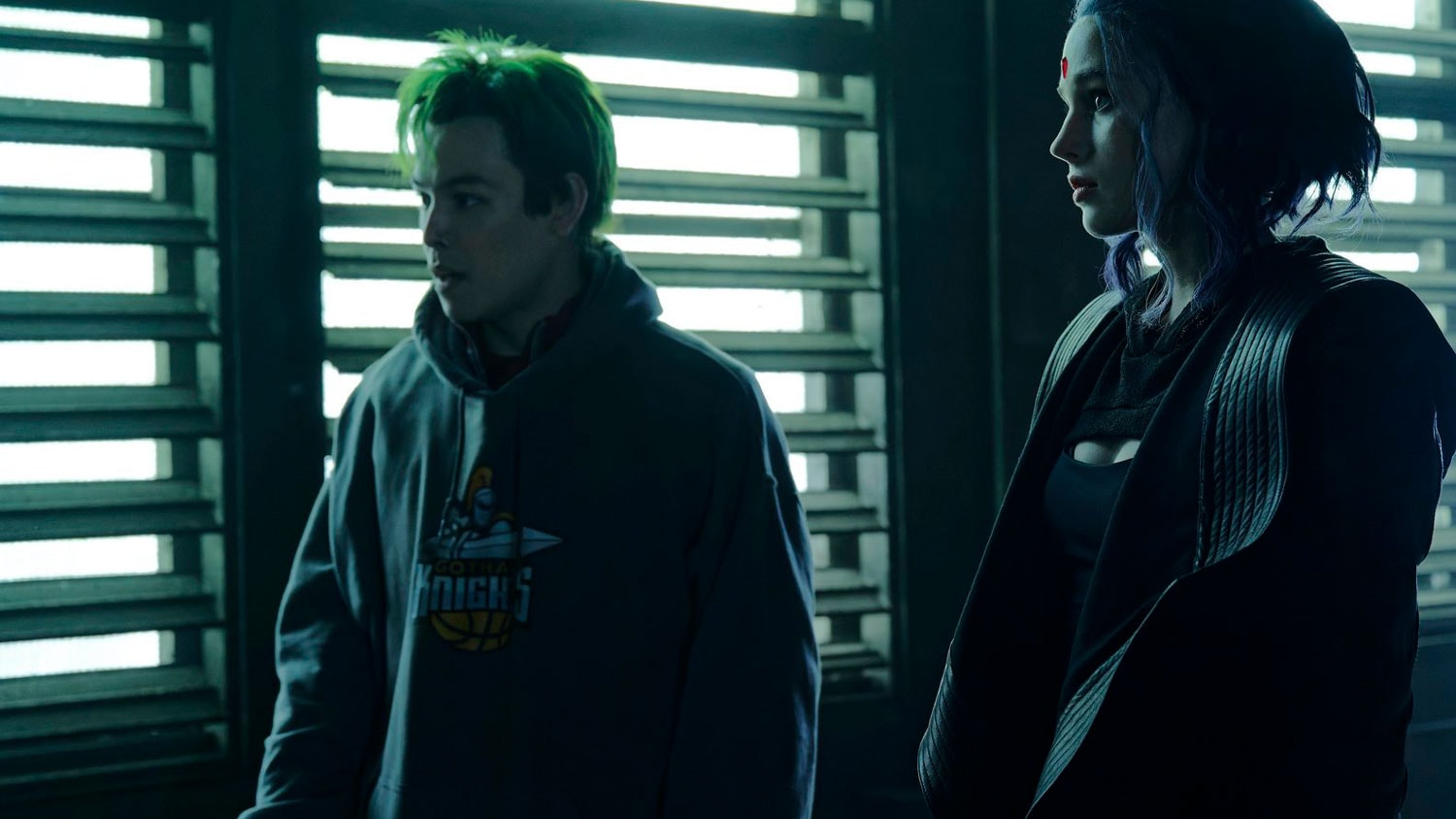 Crane (Vincent Kartheiser) is still on a high and truly believes he has won. We watch him dance around the house and wearing new clothes and even gives himself a shave. He looks like a new man. He spends most of the episode in the Batcave, trying to prove to himself that he can cause fear himself and do it himself. He doesn’t want to be seen as a coward anymore. We watch him slowly break and snap. I was quite surprised when Crane takes the blade to his own face. It feels as if we are now meeting a new Doctor Crane, a new and more deadly version of Scarecrow than what we have been dealing with during this season.

RED HOOD VS NIGHTWING? WHO WILL SURVIVE?

Jason (Curran Walters) once again gets told to stop being scared and to get rid of Nightwing. I like the character of Jason; he has lots of potential to be a really interesting character to watch, but there needs to be more layers to Walter’s performance. Every episode feels the same with Jason now, and Walter’s performance, I’m afraid to say is just one note. He needs to spice it up a bit and possibly try delivering lines in other ways. Everything just feels flat and he isn’t that exciting to watch in scenes, when really, we should really be invested with Jason and I’m not interested at all.

The fight between Dick (Brenton Thwaites) and Jason was good. I enjoyed the theatrics Dick pulled at the beginning. We have had so many fights between these two characters that they do become quite predictable. This fight said a lot about these two characters. Dick is clearly stronger but there is still a sense of loyalty or something between the pair as they can never go the full way, which would end everything once and for all. We end this episode with Jason the new hero of Gotham and Dick begin beaten by the public. I think it was interesting to see Jason look so horrified that people want him as their hero and yet he looked so hurt to watch Dick getting attacked. Again, as said in previous reviews, what will be the thing to make Jason see the light and change his ways. I don’t see him staying bad forever and yet at the moment he doesn’t seem to be able to get away from Crane and the power he holds over him. 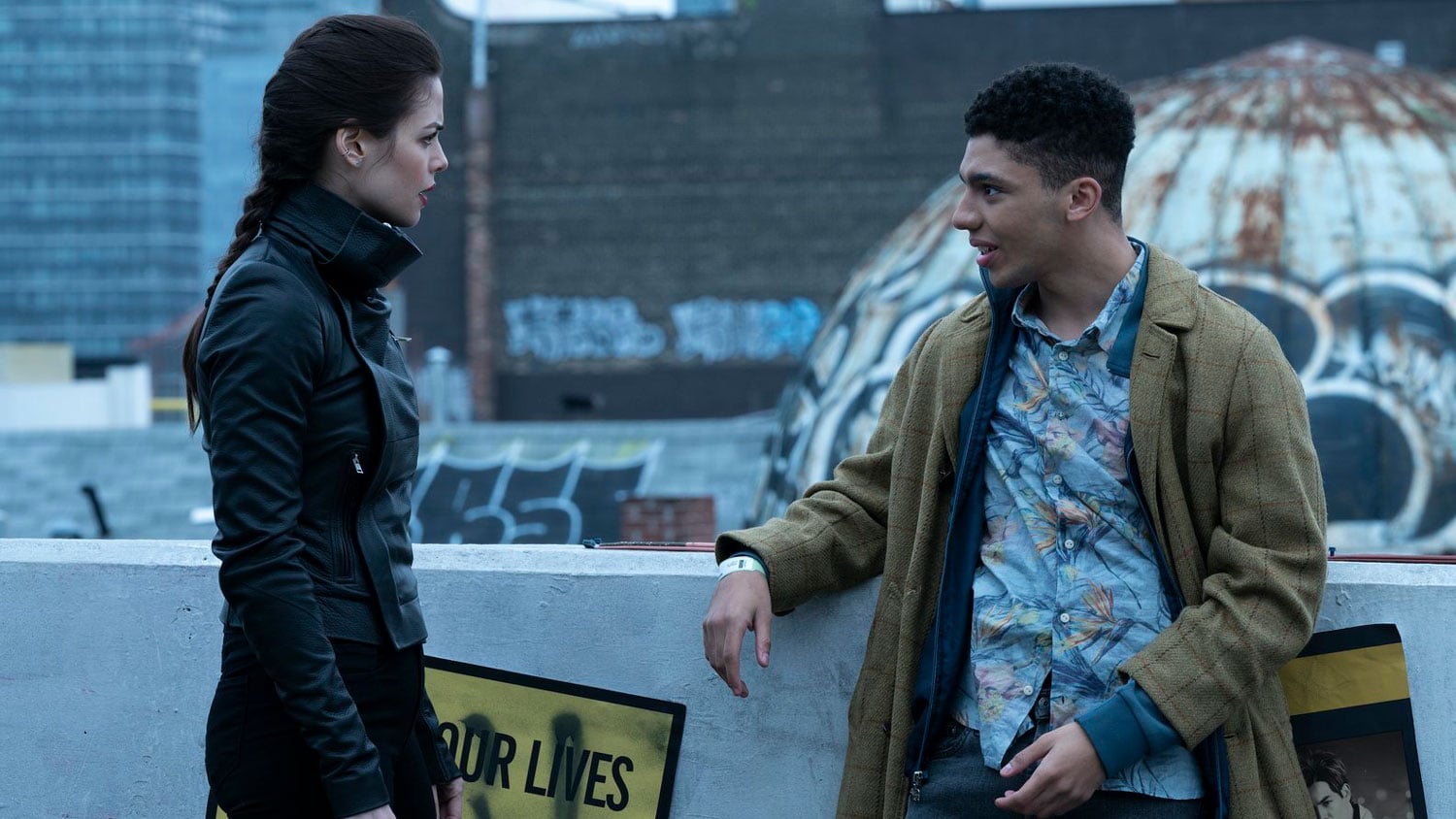 I really liked that everyone is split up in this episode, and we got scenes with everyone. It meant everyone got their own time and their own story in this episode. Gar (Ryan Potter) and Rachel (Teagan Croft) make such a good team, and Gar secretly has been doing his own research. It’s interesting that the writers have made Gar the only one to think that there is more going on with Jason. Gar and Rachel go in search for the Lazarus Pit and I feel like this is a hint telling us that this pit is more important than we may first realise. I do wonder if we will see anyone use this pit again this season.

With all the issues with Crane and Jason, we may have forgotten about Starfire (Anna Diop) and her visions. Well, in this episode Starfire decides it’s time to figure out what these visions mean. We learn some shocking truths about these characters that I didn’t expect. Starfire has always been such a strong character and now it feels like we are meeting a new Starfire once she learns the truth of her birth. I do wonder if Starfire will tell Blackfire (Damaris Lewis) the truth and how will she react? She could take it well but I don’t think that will happen.

It’s a clever choice for us not to see Blackfire in this episode, as it makes us question where she is and what is she up to. We have been told that she has gone to deal with some unfinished business, but we have no idea what that could mean, she may have many enemies on earth alongside back home. I’m looking forward to seeing what Blackfire is up to and how the sisters will react when they see each other because so much has changed between them.

WHOSE SIDE WILL SUPERBOY CHOOSE? 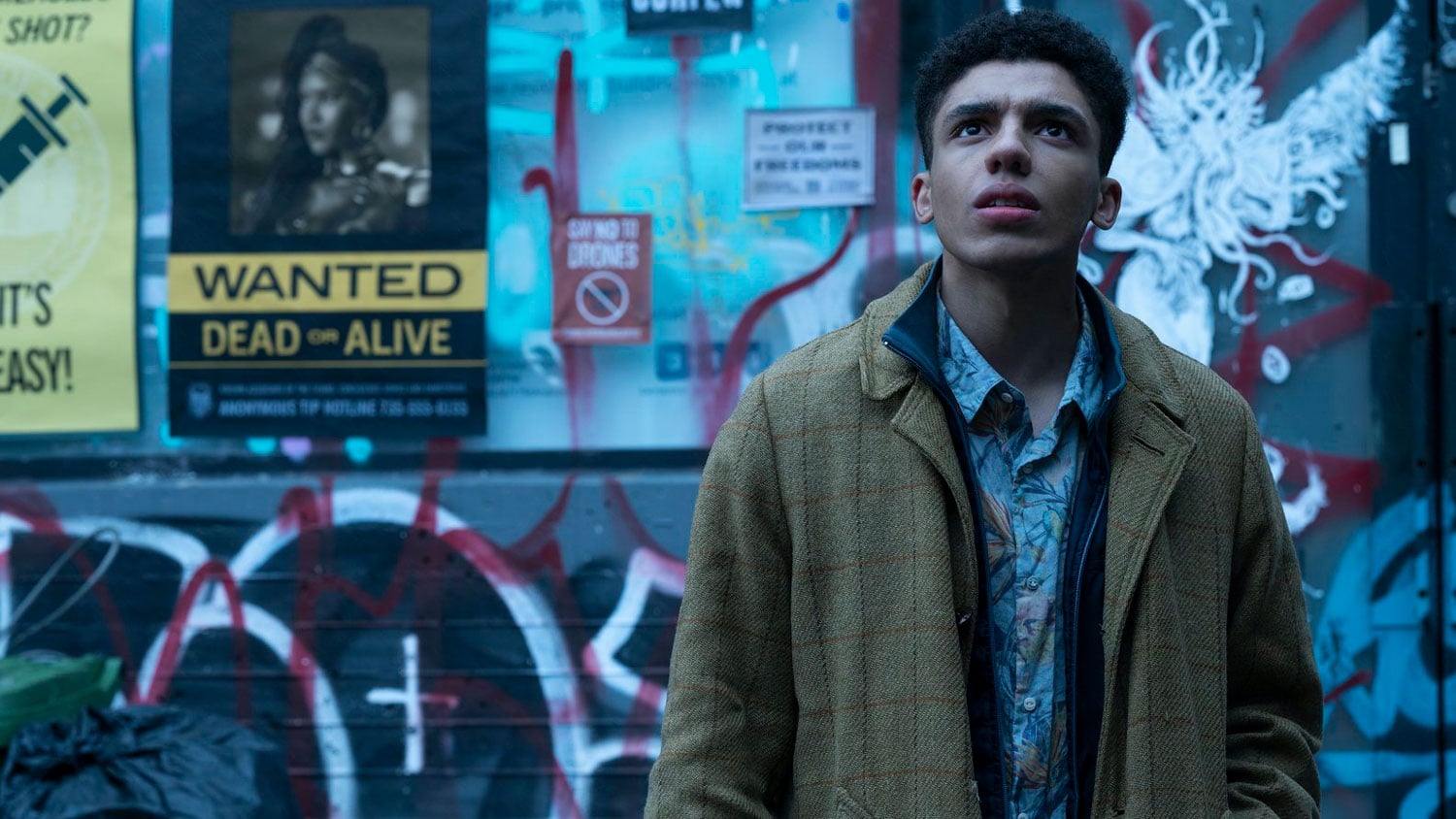 With all this being said, I do wonder how Connor/Superboy (Joshua Orpin) will react too. In this episode he is constantly being pushed away and told to stay put and yet he is really worried about his friends and Blackfire. I think it’ll be interesting to see what will happen to Connor. Gar even says to Rachel that maybe they are better off on their own because when they are all together nothing has been going right. I do wonder if Connor will start to think the same, especially as no one in the team ever wants him to help when really, he is a great asset to have. There is an anger in this character that is starting to come to the surface, and I’m intrigued to see whose side Connor will choose when he sees Blackfire again, and if he’ll want to still be part of the team.

Last episode Tim (Jay Lycurgo) was missing, well he is back in this episode and seems different. He is reunited with Donn (Conor Leslie) a and the pair try to hunt down the Titans. Tim has heeled quite quickly, considering he was shot. It was nice to see some interaction between Tim and his parents. However, after the discovery of his secret base, Tim’s parents aren’t happy with what he has been up too. They want it to stop, so could this be the thing that pushes him closer to becoming the next Robin?

This was a jam-packed episode and I’m excited to see what is going to happen next. We missed a few characters in this episode so it’s going to be interesting to see what the writers have in store for us next. We are clearly building up to an explosive and dramatic season finale and so far, these episodes are raising expectations. So much has happened in this episode, which changes some of our characters forever.

I’m still waiting for a full Titans team reunion because no one knows the outcome of Donna. However, I am curious to know where Batman is and what he is doing after Donna saved his life. There are many positives to this episode and some positive performances, a highlight for me again was Kartheiser as Crane. I’m really looking forward to the next episode as we can’t be certain what is going to happen next. Who will live and who will die?