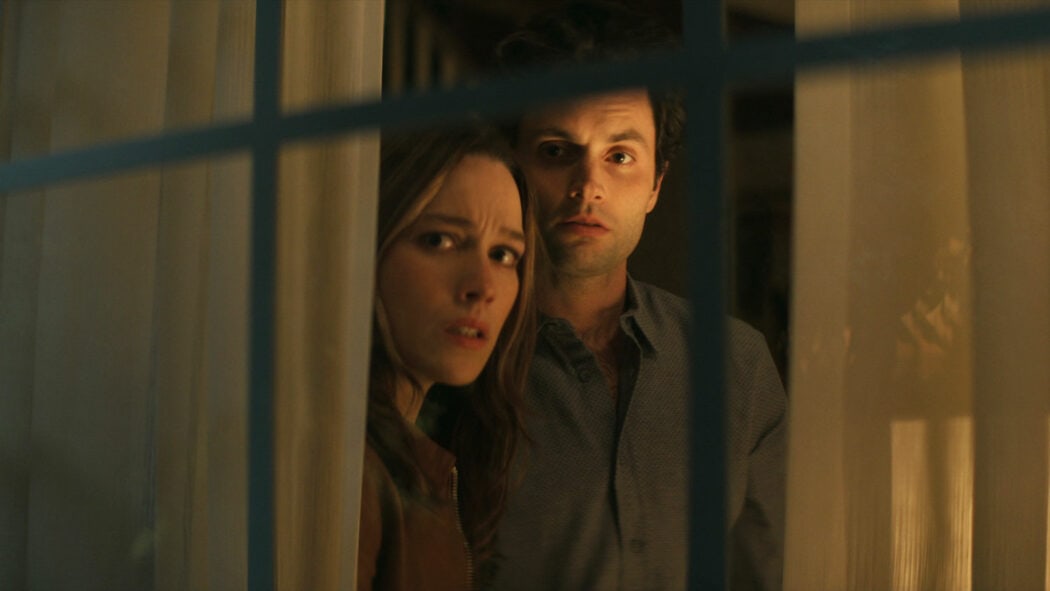 You Season 4 Revealed To Be In The Works At Netflix

You Season 3 is about to be released tomorrow on Netflix and it’s been revealed that Season 4 is already in the works over at the streaming platform.

This news was revealed in a recent trailer that Netflix posted on their YouTube channel.

The third season is about to be released and this show seems to have really gripped Netflix viewers.

It’s based on a series of books by Caroline Kepnes.

The series follows Joe Goldberg, a man who will do just about anything when love is at stake.

In other words, he’s a creepy stalker, and for some reason, he never gets caught by the police, despite killing multiple people.

The show stars Penn Badgley and Victoria Pedretti and it’s developed by Sera Gamble and Greg Berlanti, with Gamble serving as showrunner.

You Season 4 has been renewed by Netflix

Here’s what Sera Gamble had to say about You Season 4:

Reading Caroline’s novel, Greg and I were instantly obsessed with Joe Goldberg and his twisted world view. And it’s been thrilling to watch Penn bring Joe to creepy yet compelling life. We’re deeply grateful that Netflix has shown You such monumental support, and that people around the world have enjoyed watching Joe really get it all very wrong over the past 3 seasons. The whole You team is excited to explore new, dark facets of love in season 4.

Are you looking forward to watching You Season 4 on Netflix?