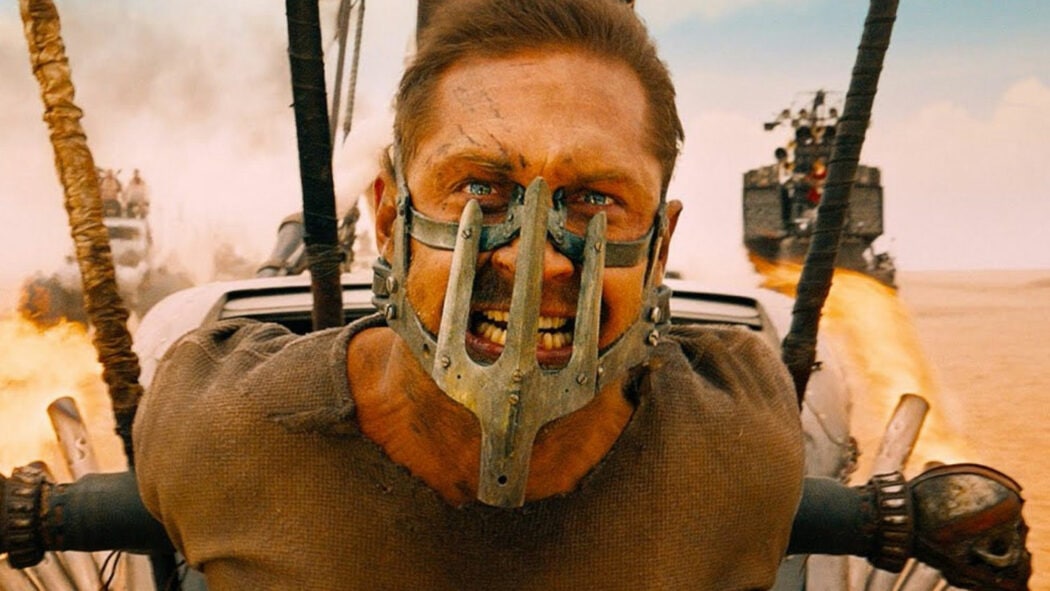 It’s been revealed that the upcoming movie, Mad Max: Furiosa will begin shooting in April 2022 over in the land of Oz – otherwise known as Australia.

This news was revealed by The Daily Mail, and it seems like the production on this film is already starting to ramp up.

Mad Max: Furiosa will be directed by George Miller.

This will be the fifth Mad Max movie he’s made.

This upcoming movie will be a prequel to Mad Max: Fury Road.

However, it will not feature Charlize Theron has Furiosa.

They opted to recast the role and it’ll be Anya Taylor-Joy taking on the character in this upcoming film.

Incedentaly, Theron did reveal that he was “heartbroken” she wasn’t going to get to play Furiosa again in this movie.

Mad Max: Furiosa will start shooting next year and we can’t wait to see this movie!

Tom Hardy will not be returning to the franchise either.

However, the film already has a pretty impressive cast attached to it.

Thor himself, Chris Hemsworth will be starring in the film alongside Yahya Abdul-Mateen II.

Abdul-Mateen II’s coming off something of a winning streak with his recent performances.

He was brilliant in the HBO show Watchmen as Doctor Manhattan.

He’ll also be in The Matrix: Resurrections and Aquaman 2 (Aquaman And The Lost Kingdom).

Yahya will be retruning as Black Manta in that movie.

Are you looking forward to watching Mad Max: Furiosa when it’s released?