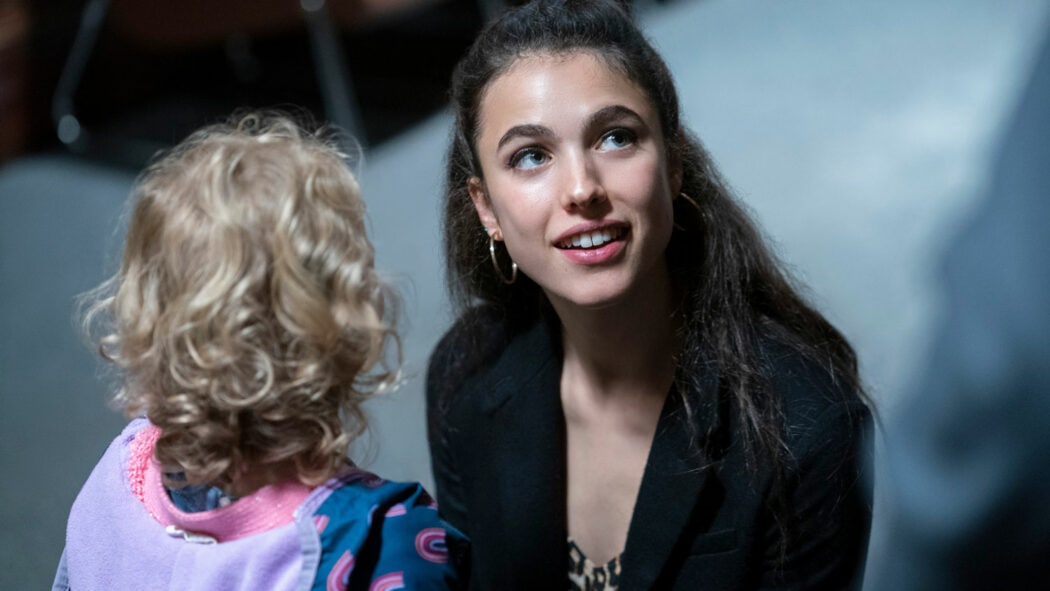 It’s been revealed that Margot Robbie’s new Netflix show has a 100% score on Rotten Tomatoes and that series is called Maid.

This company already boasts an impressive resumé when it comes to its movies and TV projects.

I, Tonya ended up getting Robbie an Oscar nomination for Best Actress and it was really well received by critics.

Another film LuckyChap produced was Promising Young Woman, which was nominated for five Oscars and won the Best Original Screenplay Oscar.

Dollface – the TV show – did really well on Hulu and has been renewed for its second season.

Then we have Birds Of Prey which has become something of a cult classic.

Read more: The Queen’s Gambit On Netflix Has Scored A Very Rare 100% On Rotten Tomatoes

LuckyChap’s latest production, Maid, has just been released on Netflix and it’s really been getting people talking.

Critics have been raving about the series and it currently sits with a 100% critical score on Rotten Tomatoes.

The only series that did this before was The Queen’s Gambit.

That show ended up doing really well at the Primetime Emmys.

It seems as though this news show is on course to be just as successful and The Queen’s Gambit.

Have you watched Maid on Netflix?