Olly Alexander Is The Favourite Be The Next Doctor Who 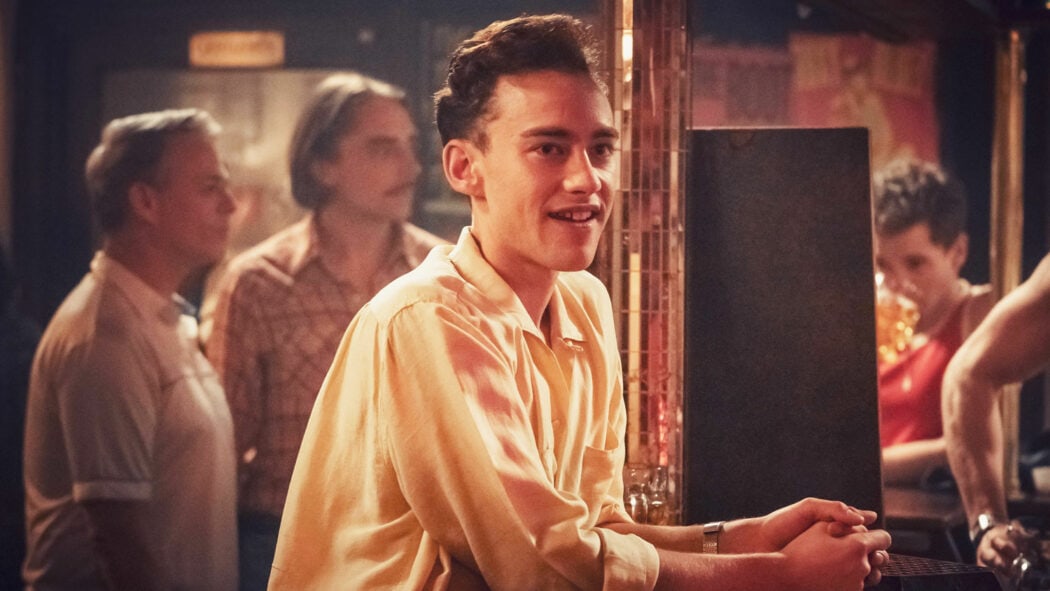 Well, well, well. Olly Alexander is now the bookies’ favourite to be named as the next Doctor in Doctor Who, and I think he’s perfect for the role.

This is according to bookmakers William Hill who’ve made him the favourite with odds of 1/2 on.

Honestly, to me, his casting would make perfect sense.

First off, ALexander is starting to do a lot more acting.

He’s already pretty famous as the person behind the hit band Years & Years.

However, after having starred in It’s A Sin, which was one of Channel 4’s breakout shows of last year, his star’s been on the rise.

It’s A Sin was also created by Russell T. Davies, and it was recently revealed that he would be returning as the showrunner of Doctor Who.

Davies will be replacing Chris Chibnall, who’s leaving at the end of Doctor Who Season 13.

Jodie Whittaker will also be leaving the show which is why we are now speculating over who could be playing the iconic character next.

However, Olly Alexander isn’t the only name on the list.

He recently revealed that he was approached for the role before David Tenant was cast.

Another strong contender to the Tardis is Years and Years star T’Nia Miller (7/1), who has already played a Time Lord in the series.

Miller played The General in 2015 episode Hell Bent, and is another name in the frame due to her previous projects with the incoming showrunner – Davies.

I May Destroy You creator and star Michaela Coel is also 7/1 and she would also be a great shout for the role.

Bridgerton pair Ben Miller and Rege-Jean Page are 12/1 and 16/1 respectively.

Rhys Ifans, of Harry Potter and The Amazing Spider-Man fame, is at 8/1.

Then there’s The IT Crowd star and Crystal Maze host Richard Ayoade (8/1).

Do you think that Olly Alexander would make a good Doctor in Doctor Who Season 14?