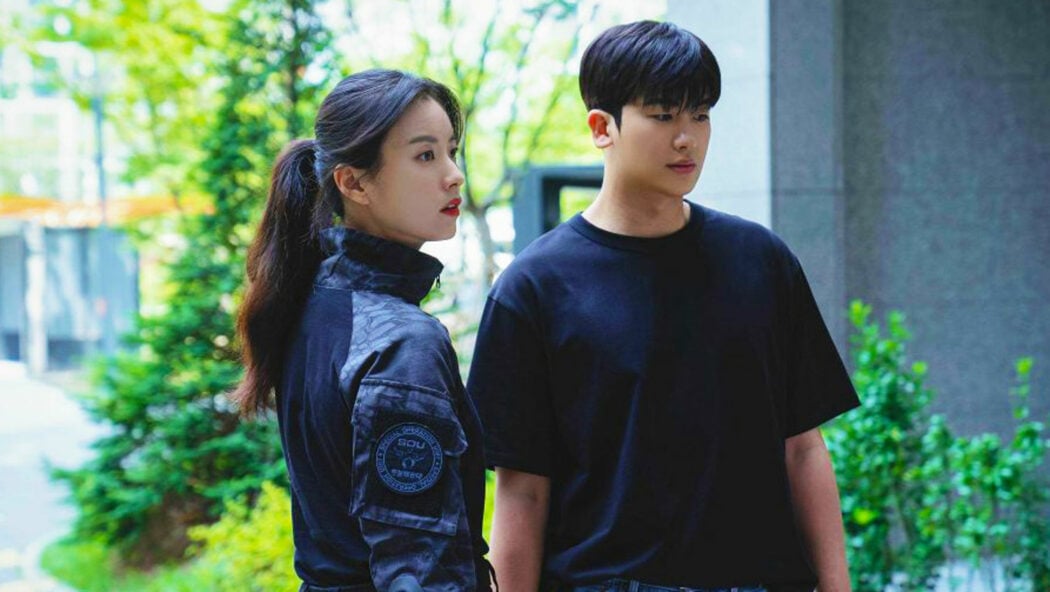 Happiness is new South Korean drama on Netflix and fans of the show are already desperate to know when Season 2’s release date will be?

This new series has been getting Netflix subscribers pretty excited and after watching the first season, many people want to know what’s going to happen next.

So, I suppose the first question will be is Happiness Season 2 actually happening on Netflix?

Well, it doesn’t seem as though a second season of the series is currently on the cards.

However, that doesn’t mean that it won’t happen.

The series was originally released on Netflix back on November 5th, 2021.

That was quite some time ago and we still haven’t heard anything about a second season.

This tends to mean that Netflix isn’t really thinking about Season 2.

However, we haven’t heard of it being cancelled either, which is really strange.

Is Happiness Season 2 happening on Netflix? 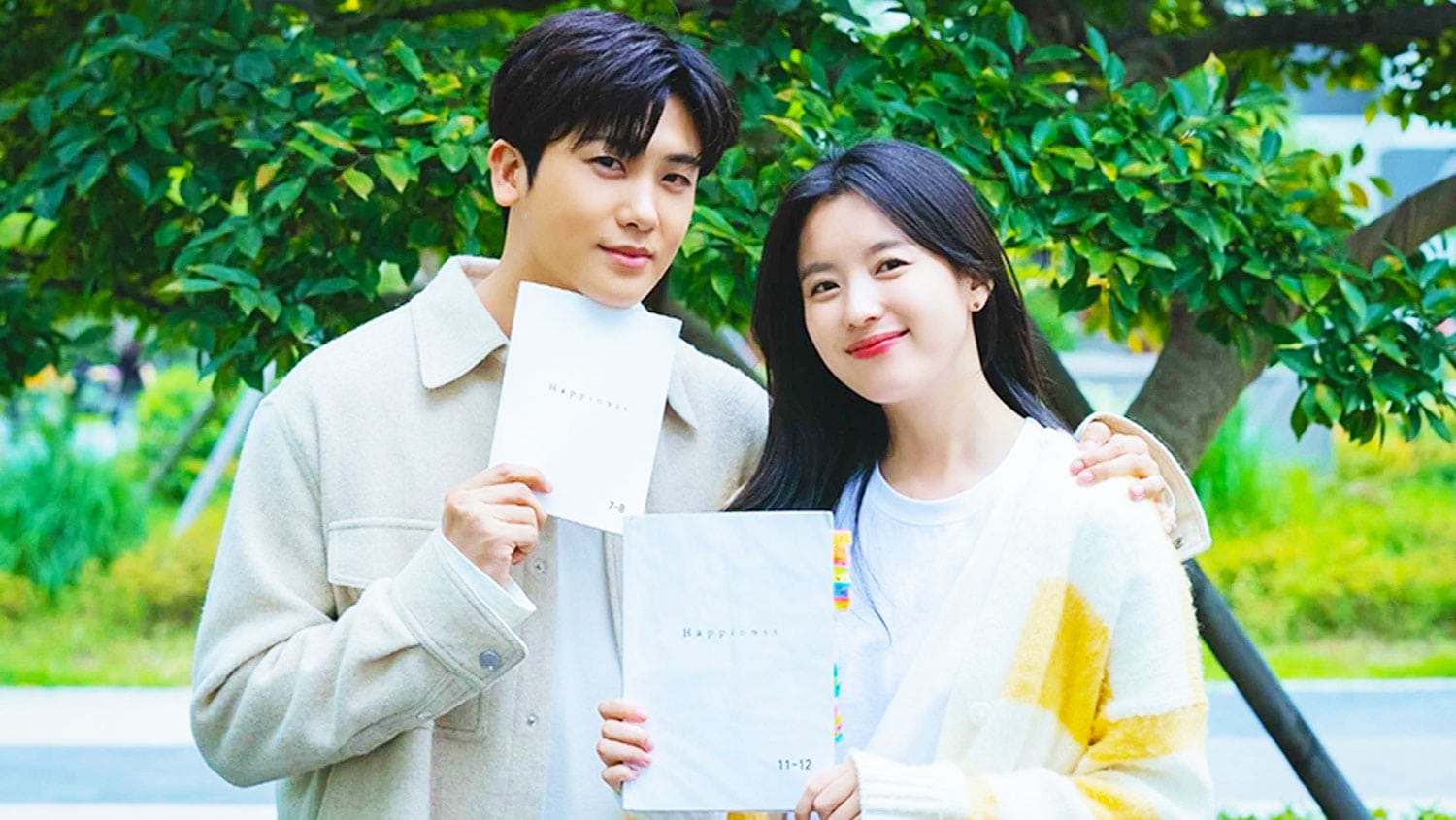 Read more: All Of Us Are Dead Season 2 In The Works At Netflix

But, what is Happiness all about?

The series is an apocalyptic thriller series which is set in a world in which infectious diseases have become the new normal (sounds familiar).

The first season was actually made before the Covid-19 pandemic.

Happiness takes place in the near future, where the release of a failed Covid-19 treatment drug “Next” has caused a worldwide pandemic known as ‘mad person disease’ or Rita Virus.

Those infected by madness disease experience short bouts of insanity and bloodlust, before completely regressing into a zombie-like state.

The South Korean Military and Police forces are trying to contain the spread of Rita and Next through extensive investigation and authoritative quarantine measures, while civil rights groups protest against them, believing the infected are still capable of normal human interaction.

When will Happiness Season 2’s release date be on Netflix? 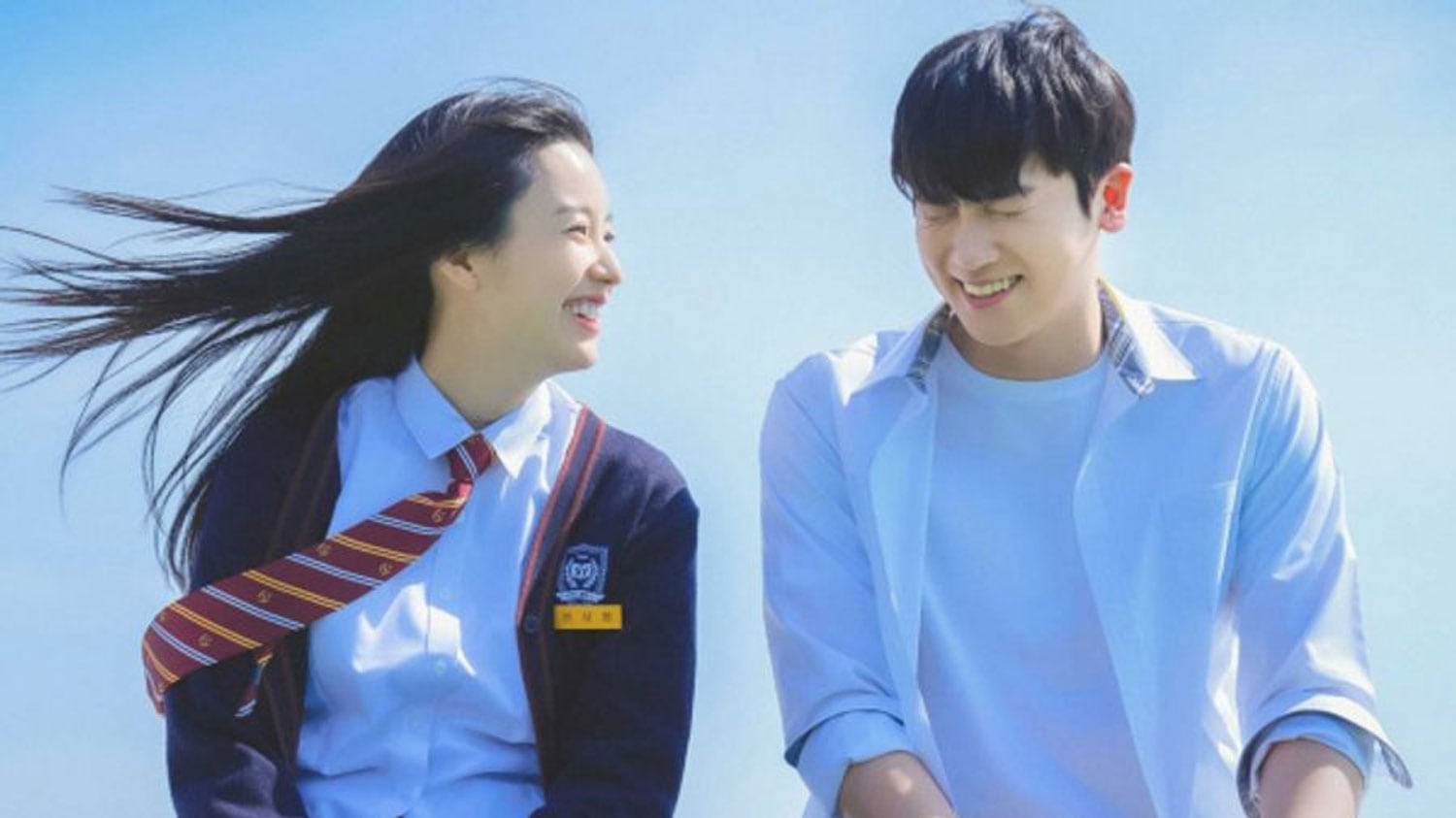 There were some mysteries at the end of season 1 and left fans of the show wanting more.

There is no official release date for Happiness Season 2.

There have been some rumours that the show could be released towards the end of 2022 and the beginning of 2023.

We haven’t heard anything about that ourselves and it doesn’t seem as though the series is in production as of writing this article.

I think it would be difficult to make such a high profile show without there being some word of it being in production slipping out,.

When the show first aired, it got some very positive reviews and seemed to be a hit with subscribers.

It’s recently seen an uptick in viewership on the streaming platform.

Happiness is back in Netflix’s Top 10 list of best performing shows on the streamer.

It’s currently sitting in eighth  position worldwide and has been doing very well in specific parts of the globe. 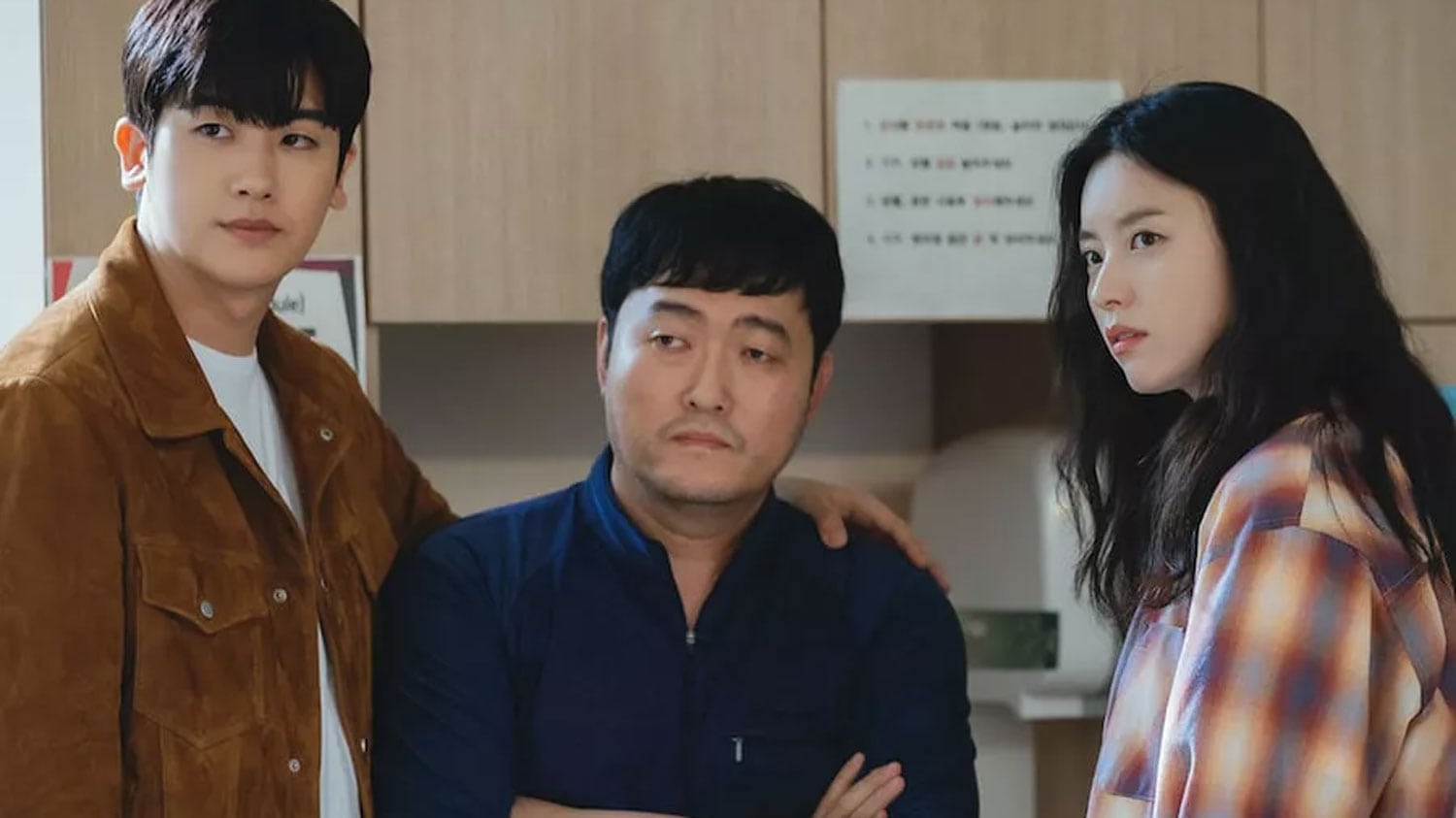 Read more: Marvel Movie Fans Are Calling For Charlie Cox’s Daredevil To Be In Spider-Man 3

She is a member of a Special Operation Unit police squad.

If the series were to be renewed for a second season, I would expect most of the cast to return.

However, as of writing this article, there’s still no word on whether a second season is planned over at Netflix or not.

Are you looking forward to watching Happiness Season 2 on Netflix?

When do you think it’s release date will be on Netflix?