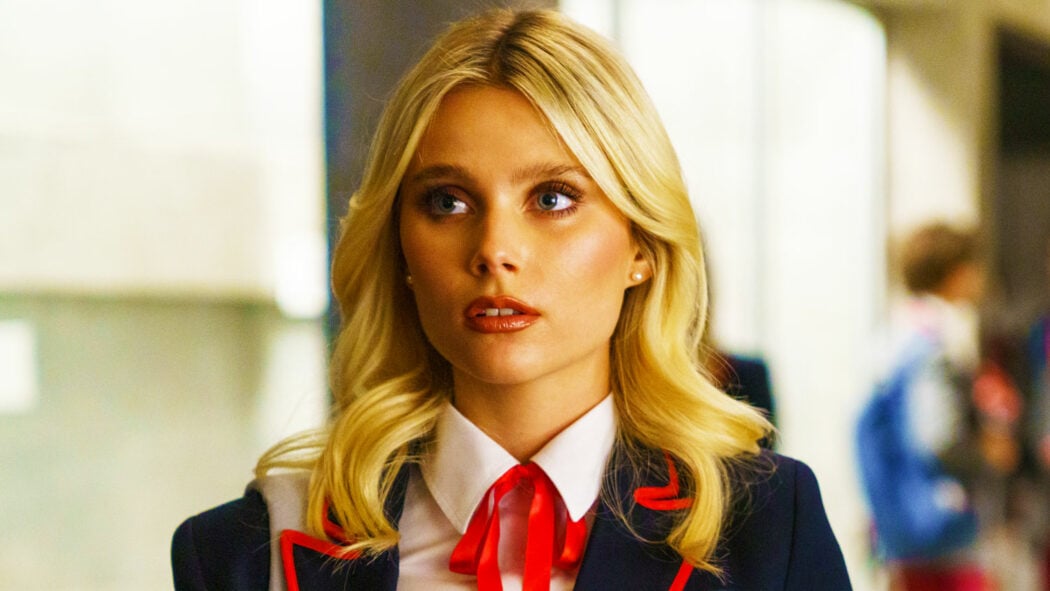 Elite is easily one of Netflix’s best-performing and most popular shows, but what’s happening with Elite Season 6?

Is it happening, and if so, when could Elite Season 6 be released on Netflix.

These are all questions I’m going to try and answer for you in this article.

The fifth season of Elite has really set things up for an incredible sixth season.

The first season was released on Netflix on 5 October 2018.

It received positive reviews from critics and audiences, with many hailing the series as a “guilty pleasure”, and praising its writing, acting and portrayal of mature themes.

In October 2018, the series was renewed for a second season, which was released on 6 September 2019.

Is Elite Season 6 happening on Netflix? 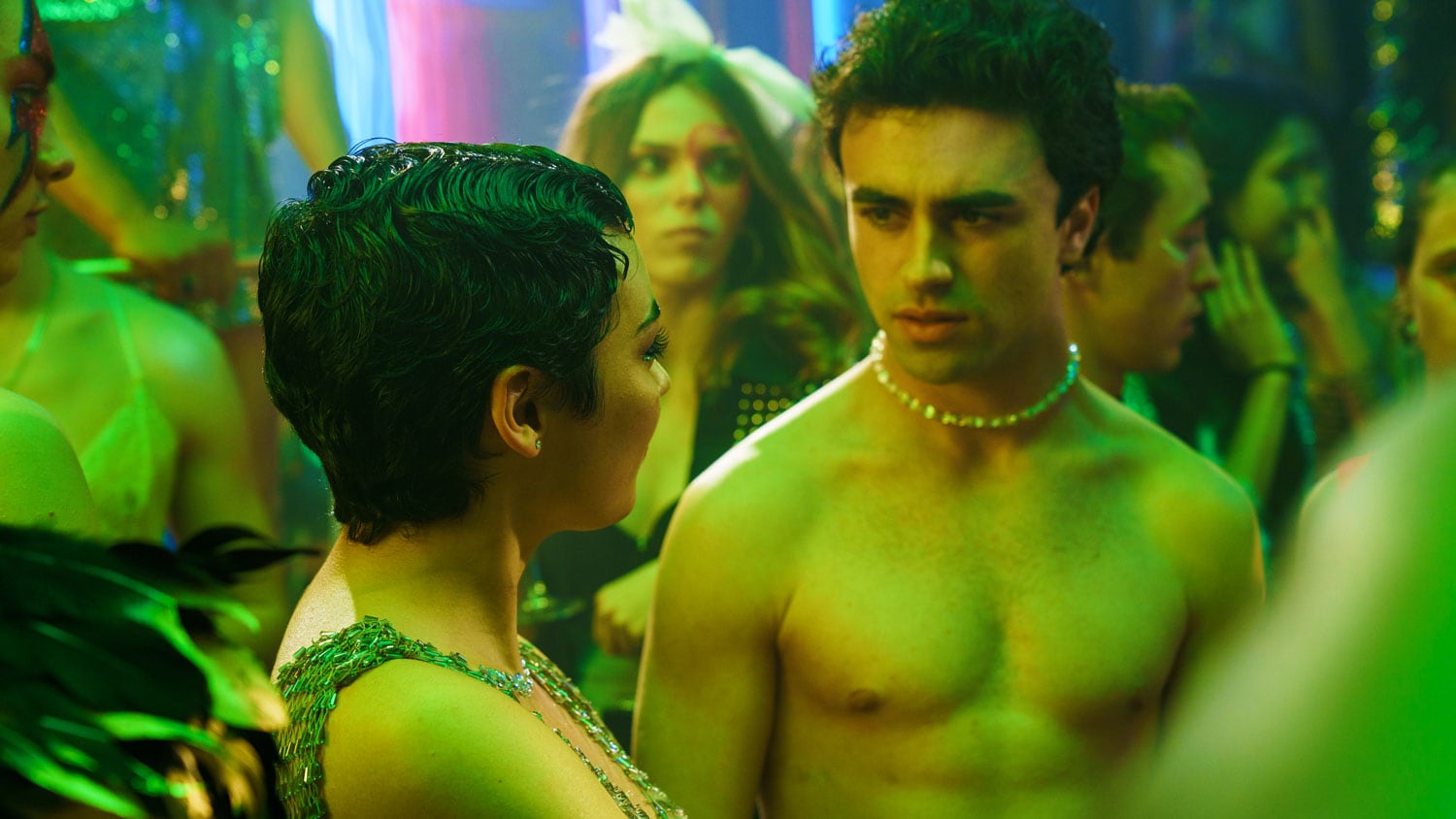 Read more: Will Netflix Make Elite Season 4? Here’s Why They Should

In May 2020 and February 2021, Netflix renewed the series for a fourth and fifth season.

In October 2021, Netflix renewed the series for a sixth season.

It’s unclear whether this sixth season will be the show’s final season or not.

As for what happened in Elite Season 5, the seasons starts off in the aftermath of Armando’s death at the hands of Guzmán, Samuel and Rebeka are keeping the truth about what happened from everyone, including best friend, Omar.

However, all of this changes when his body is discovered and it sets off a chain events changes that rips their relationships apart and changes their lives forever.

In a flash-forward, Samuel’s body is discovered floating in a pool, with every plot leading to how he got there and finding out what actually happened.

Also, two new students – Isadora and Iván – begin attending Las Encinas and soon form bonds with the current class of students, mainly Phillipe and Patrick, but some of these relationships prove to be more deadly than others.

When could Elite Season 6’s release date be on Netflix? 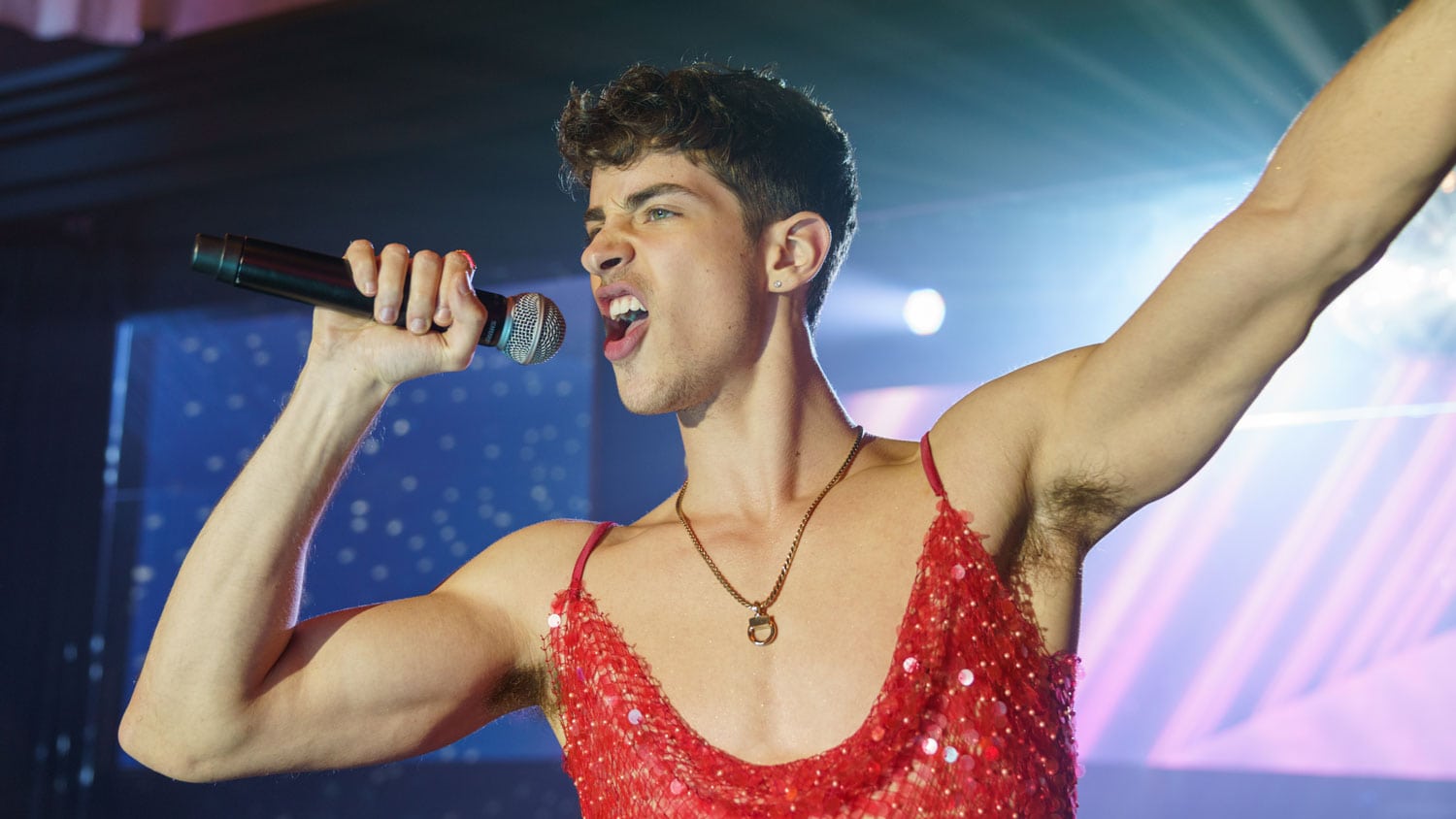 Read more: When Will Elite Season 5 Be Released On Netflix? Will They Even Make It?

As for when Elite Season 6 could be released on Netflix, that’s not a simple question to answer.

We already know that filming on Season 6 started back in February 2022.

It seems as though the show is still filming as we speak.

With all that in mind, the show could end up being released in 2023.

I would expect it to be released at some point towards the beginning of 2023.

However, I wouldn’t be surprised to see it land on the streaming service towards the end of 2022.

Who will be in Season 6’s cast? 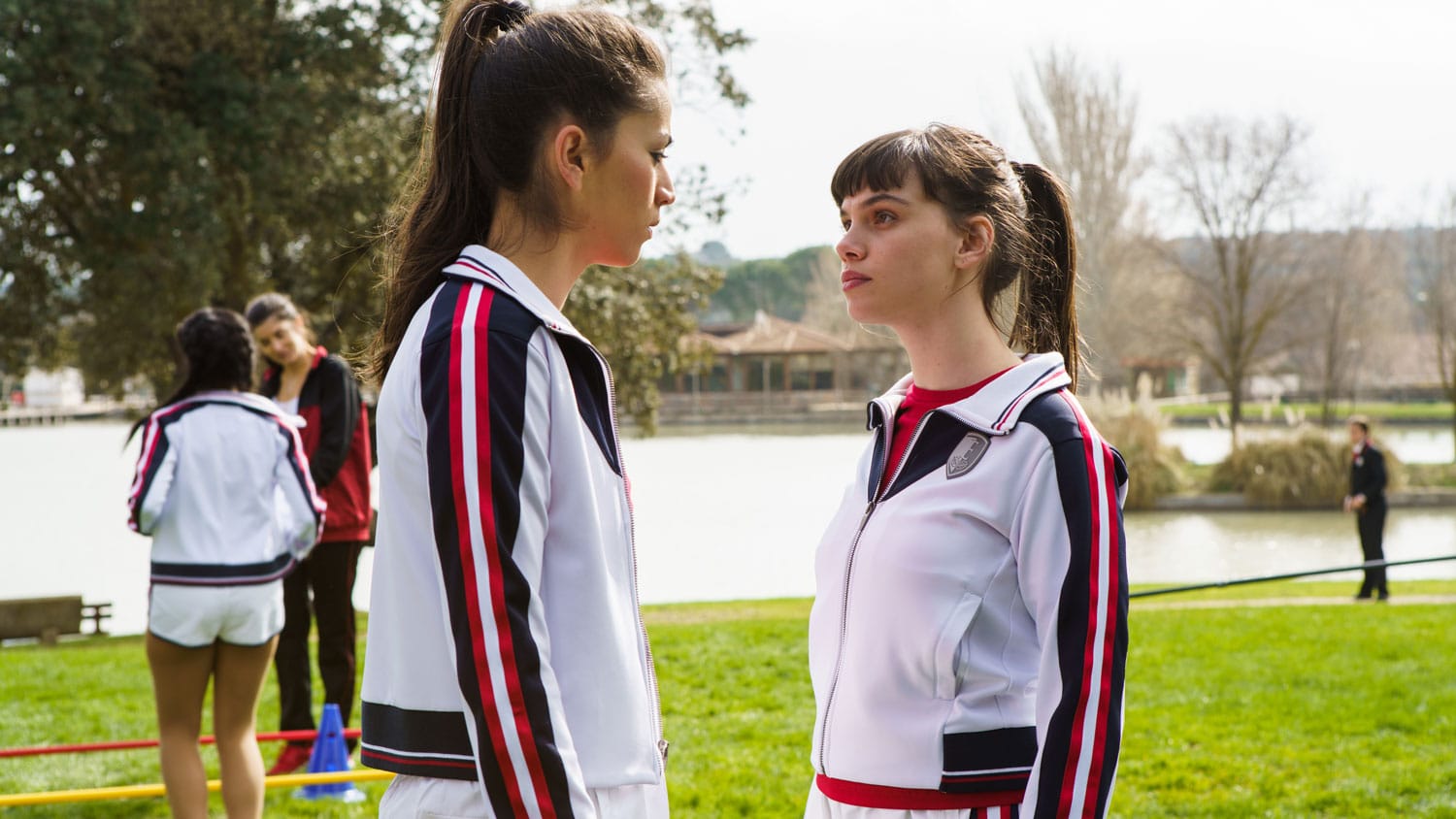 Read more: When Will Elite Season 4 Be Released On Netflix?

The actors and characters that were introduced in Season 5 include Valentina Zenere as Isadora Artiñán, André Lamoglia as Iván Carvalho, Carloto Cotta as Cruz Carvalho and Adam Nourou as Bilal Ibrahim.

Are you looking forward to watching Elite Season 6 on Netflix?