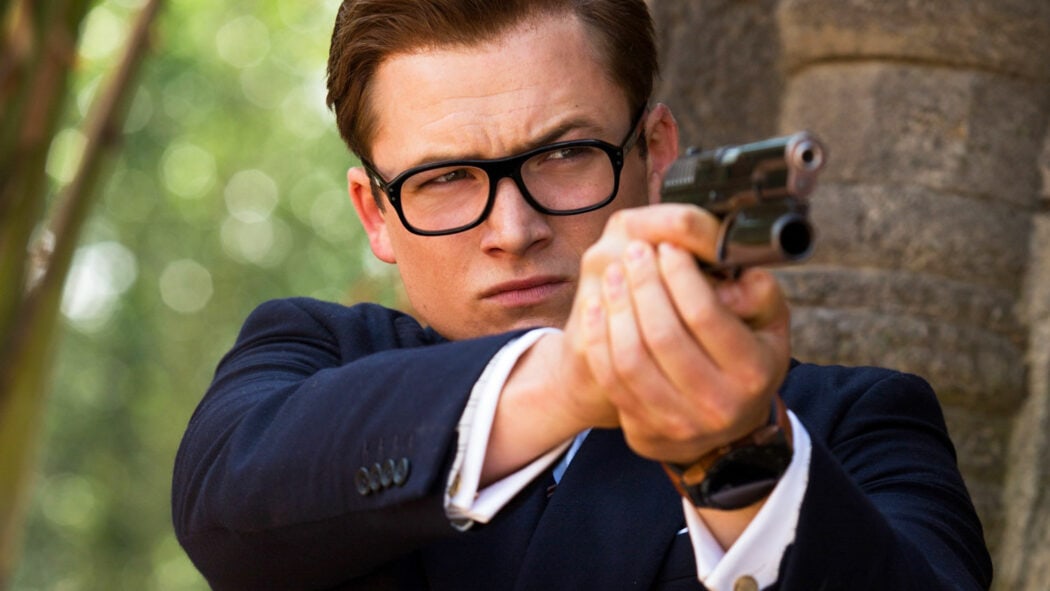 It’s being reported that Taron Egerton is in ‘official’ talks for the Wolverine role in the Marvel Cinematic Universe (MCU).

Now, before I continue with this article, I have to warn you that at this point, this is a rumour.

The report comes from Giant Freakin Robot and they are claiming that the British actor is “officially in talks with Marvel for Wolverine.”

Now, I have reached out to both Disney and Marvel Studios directly asking them if there’s any truth to this report.

I also reached out to insiders close to Disney and Marvel and they weren’t able to confirm nor deny this report.

Taron Egerton has long been a fan favourite casting choice for the role.

Could Taron Egerton play Wolverine in the MCU?

There’s no doubt that the Kingsman actor would be a good choice for Wolverine in the MCU.

However, Marvel Studios has been very cautious with their casting and Wolverine would be a really difficult role to cast, especially after Hugh Jackman’s time playing the iconic Marvel Comics character.

The last reports I’ve heard in relation to the Wolverine role in the MCU is that Marvel wasn’t actively seeking to cast anyone in the role at the moment.

There have been reports that Hugh Jackman could be cameoing in the upcoming Doctor Strange 2 (Doctor Strange In The Multiverse Of Madness).

We’re going to have to wait and see what happens with regards to casting Wolverine in the MCU.

Would you like to see Taron Egerton play Wolverine in the Marvel Cinematic Universe (MCU)?