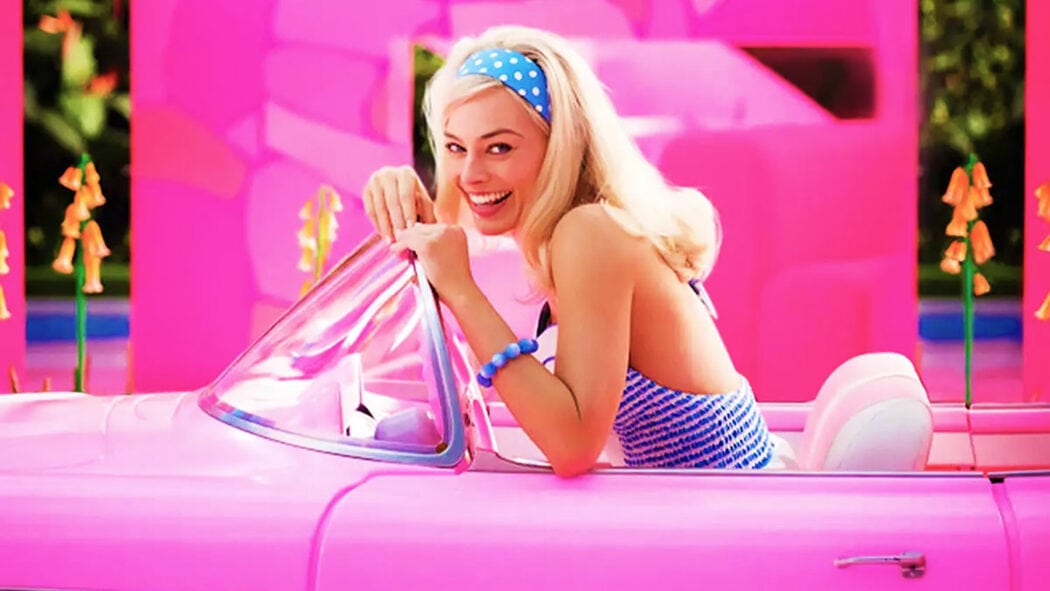 It seems as though Margot Robbie’s secret Letterboxd account has been discovered by users of the app and she’s reportedly left the platform.

Letterboxd is a social media platform in which users can rate and review movies and TV shows.

Personally, I love Letterboxd because it’s very different to everything else around and it also looks great!

Well, it seems as though actors like the app also, and one of those actors is Margot Robbie.

Robbie is hard at work on the Barbie movie, which I can’t wait to see.

However, it seems as though some eagle-eyed fans have revealed Margot Robbie’s secret Letterboxd account.

This new discovery has reportedly led to the actor leaving the platform, which is such a shame!

This is why we cannot have nice things!

That said, Letterboxd did release a statement in which they stated that they were not aware of Margot Robbie having an account with them.

Did Margot Robbie really have a secret Letterboxd account?

This new discovery of Margot Robbie’s alleged Letterboxd account spread like wildfire on Twitter, which is yet another social media platform that Robbie is no longer using.

It seems as though people discovered Robbie’s Letterboxd account by using her purported activity to deduce some inspirations and influences behind her upcoming turn in Barbie.

That said, it could have very easily not been Margot Robbie behind the account.

However, people are convinced that it was Robbie, and if so, I’m sorry that she was forced to leave the platform.

Are you looking forward to watching Margot Robbie in Barbie?

Also, do you use Letterboxd?