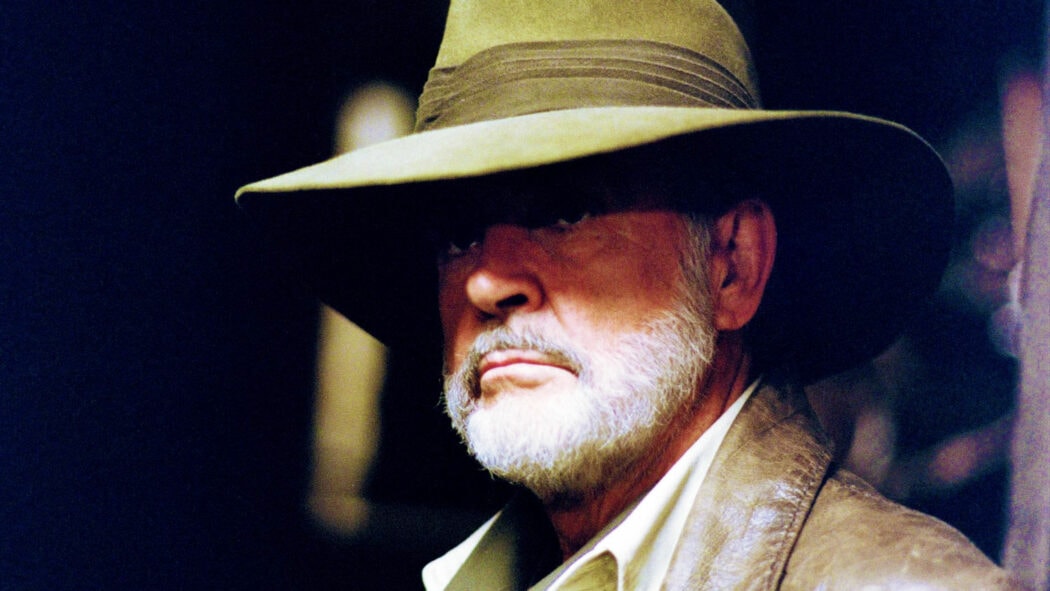 League Of Extraordinary Gentlemen Reboot In The Works For Hulu

It’s been revealed that a League Of Extraordinary Gentlemen reboot is in the works over at 20th Century Studios for Hulu, which I cannot wait to see.

According to their report, the Disney studio division is rebooting The League of Extraordinary Gentlemen.

The series will be based on the acclaimed comic book franchise created by author Alan Moore and artist Kevin O’Neill.

Justin Haythe (Revolutionary Road and Red Sparrow) is going to be writing the movie’s screenplay to pen the screenplay.

The Hollywood Reporter’s article mentions that this new League Of Extraordinary Gentlemen reboot is going to be made into a feature film for Hulu.

Don Murphy, who produced 20th Century Studios’ original adaptation of The League Of Extraordinary Gentlement in 2003, is going to be back as a producer on this new version.

He’ll be joined by his producing partner Susan Montford as well as Erwin Stoff of 3 Arts Entertainment.

A League Of Extraordinary Gentlemen reboot is coming to Hulu 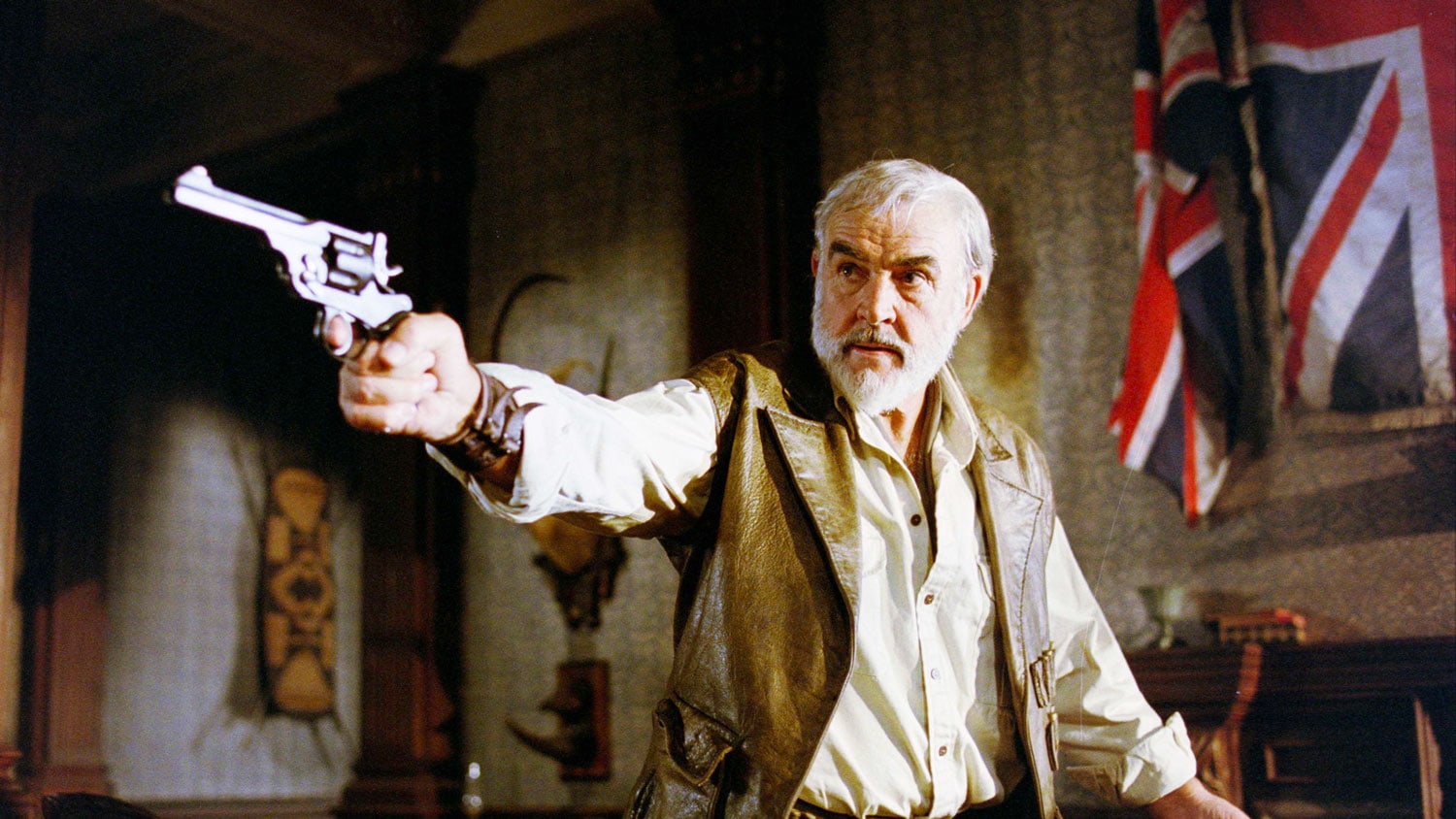 The 2003 movie has always been a bit of a guilty pleasure of mine.

I loved watching Sean Connery in the movie as Allan Quatermain and even though I know it wasn’t a very good movie, it holds a special place in my heart.

I used to watch the film a lot as a kid.

The original comic featured a sort of a Justice League of literary heroes from Victorian England.

It would cover books such as Dracula, Sherlock Holmes and Twenty Thousand Leagues Under The Sea.

They all had to go up against Fu Manchu, Professor Moriarty and aliens from H. G. Wells’ War of the Worlds.

The first two volumes of the comic were published by DC Comics starting in 1999.

However, Alan Moore ended up taking the series to indie publishers.

This was due to Moore’s rather difficult relationship with DC Comics.

The comics’ last storyline was wrapped up in 2019.

Are you looking forward to seeing this League Of Extraordinary Gentlemen reboot on Hulu?