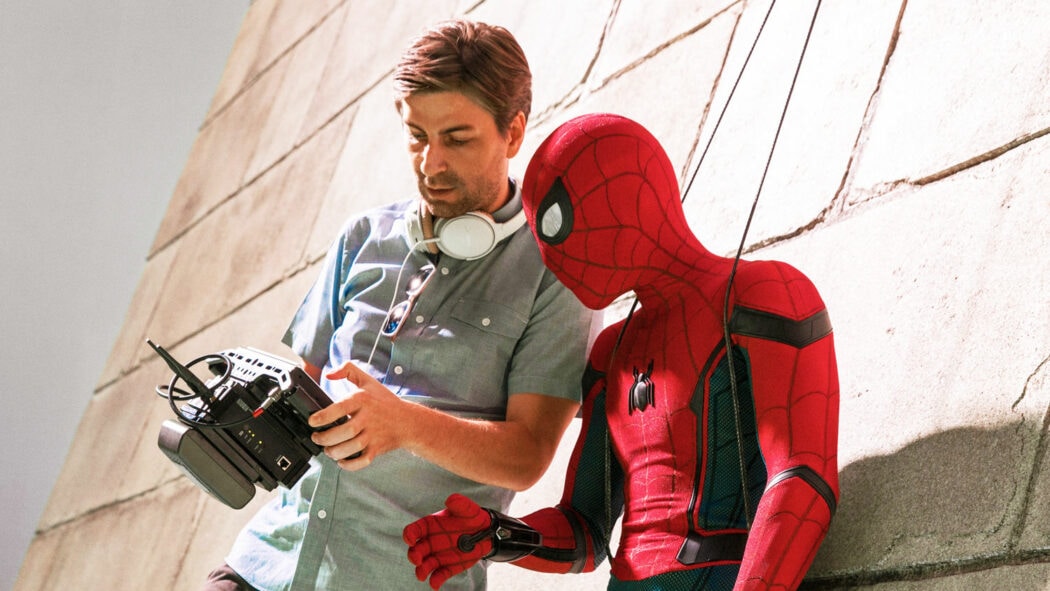 Jon Watts Out As Director Of MCU’s Fantastic Four Movie

Jon Watts will no longer be directing the upcoming Marvel Cinematic Universe (MCU) Fantastic Four movie, which I think is a huge shame.

Watts has just come off directing one of the most successful movies of all time in Spider-Man: No Way Home.

The Spider-Man movie ended up making over $1.9 billion at the box office, but the director revealed he wanted to take a break from making superhero movies for a while.

This is rather understandable given the fact that Watts’ last three movies have all been Spider-Man films.

That’s a lot of Spider-Man and superhero action for one person to take for a life time!

Marvel President, Kevin Feige, revealed at the Disney Investor’s Presentation back in 2020 that Jon Watts would be directing the Fantastic Four movie.

However, it’s now been revealed by Deadline that Watts is no longer attached to the project.

Jon Watts out of Fantastic Four – who could replace him? 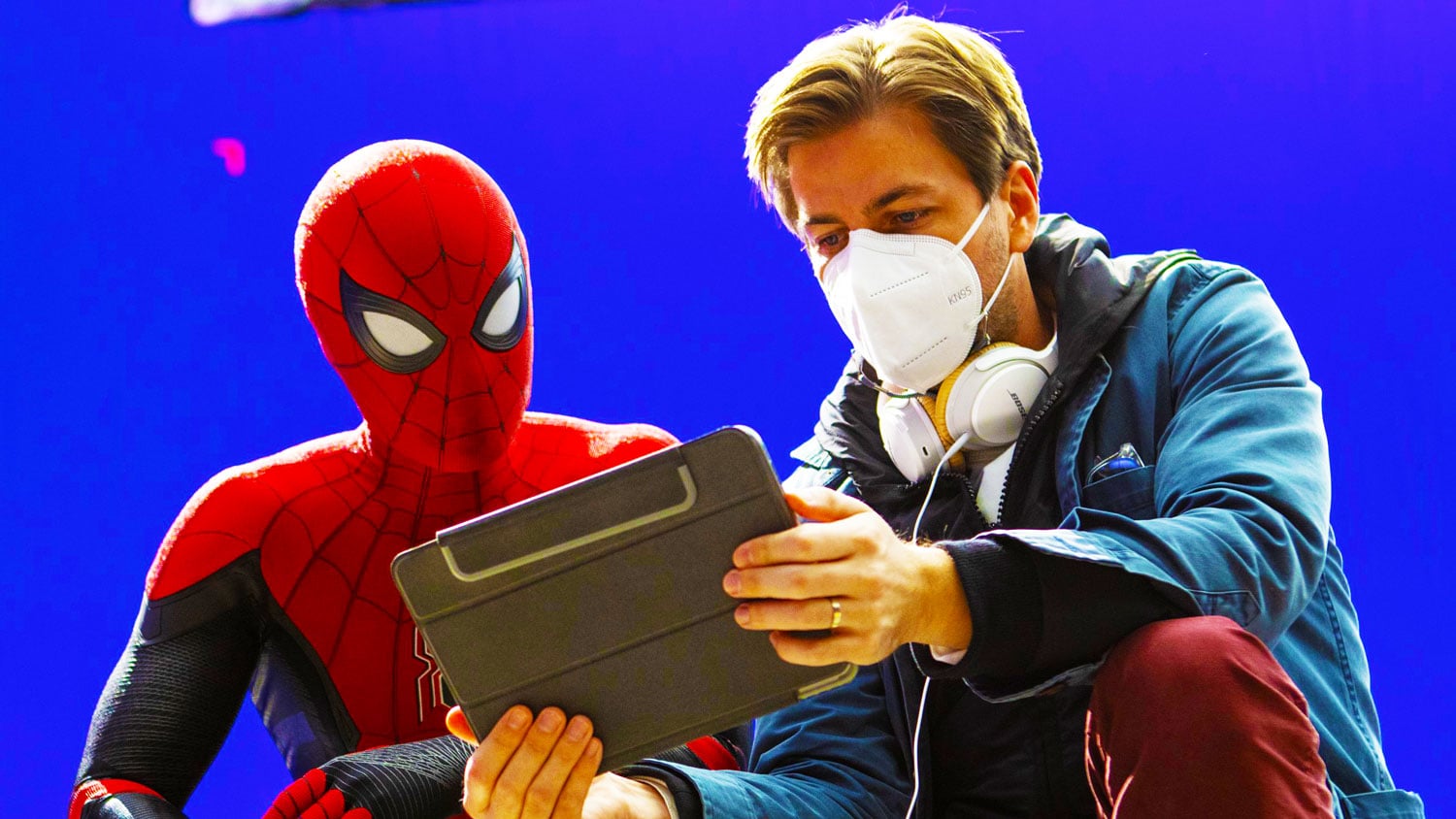 There’s no word on who will replace Watts as director, but we’ve been hearing that Peyton Reed is very interested in the project.

It was reported a while back that he personally asked Feige whether he could make the movie, but they opted to go for Watts instead.

Reed was then given Ant-Man and The Wasp: Quantumania.

“Making three Spider-Man films was an incredible and life changing experience for me,” Watts said in a statement.

“I’m eternally grateful to have been a part of the Marvel Cinematic Universe for seven years. I’m hopeful we’ll work together again and I can’t wait to see the amazing vision for Fantastic Four brought to life.”

“Collaborating with Jon on the Spider-Man films has been a true pleasure,” added Kevin Feige and Louis D’Esposito, president and co-president of Marvel Studios.

“We were looking forward to continuing our work with him to bring the Fantastic Four into the MCU but understand and are supportive of his reasons for stepping away. We are optimistic that we will have the opportunity to work together again at some point down the road.”