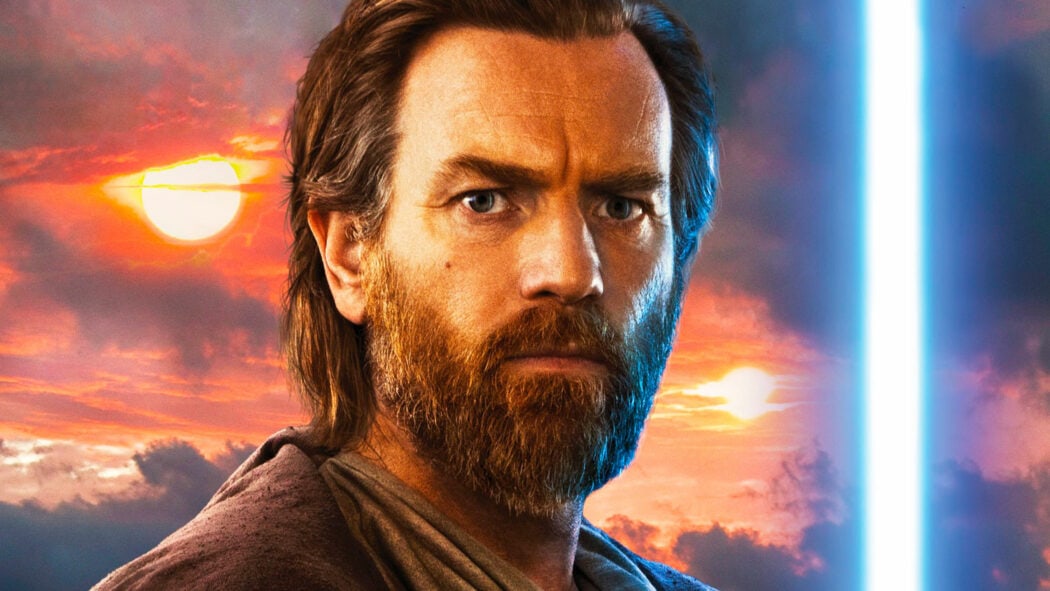 It’s been revealed that most of the cameos that are going to be in the Obi-Wan Kenobi series will tie to the Star Wars prequel movies.

This was revealed by the show’s showrunner, Deborah Chow, during an interview with Entertainment Weekly.

There have been rumours for quite some time regarding which Star Wars characters were going to be showing up in the upcoming series.

We were also told by sources could to the project that Liam Neeson’s Qui-Gon Jinn was going to make an appearance in the series.

Well, according to Chow, the cameos that will be present in the series will tie in more with the Star Wars prequels rather than the new Star Wars shows. 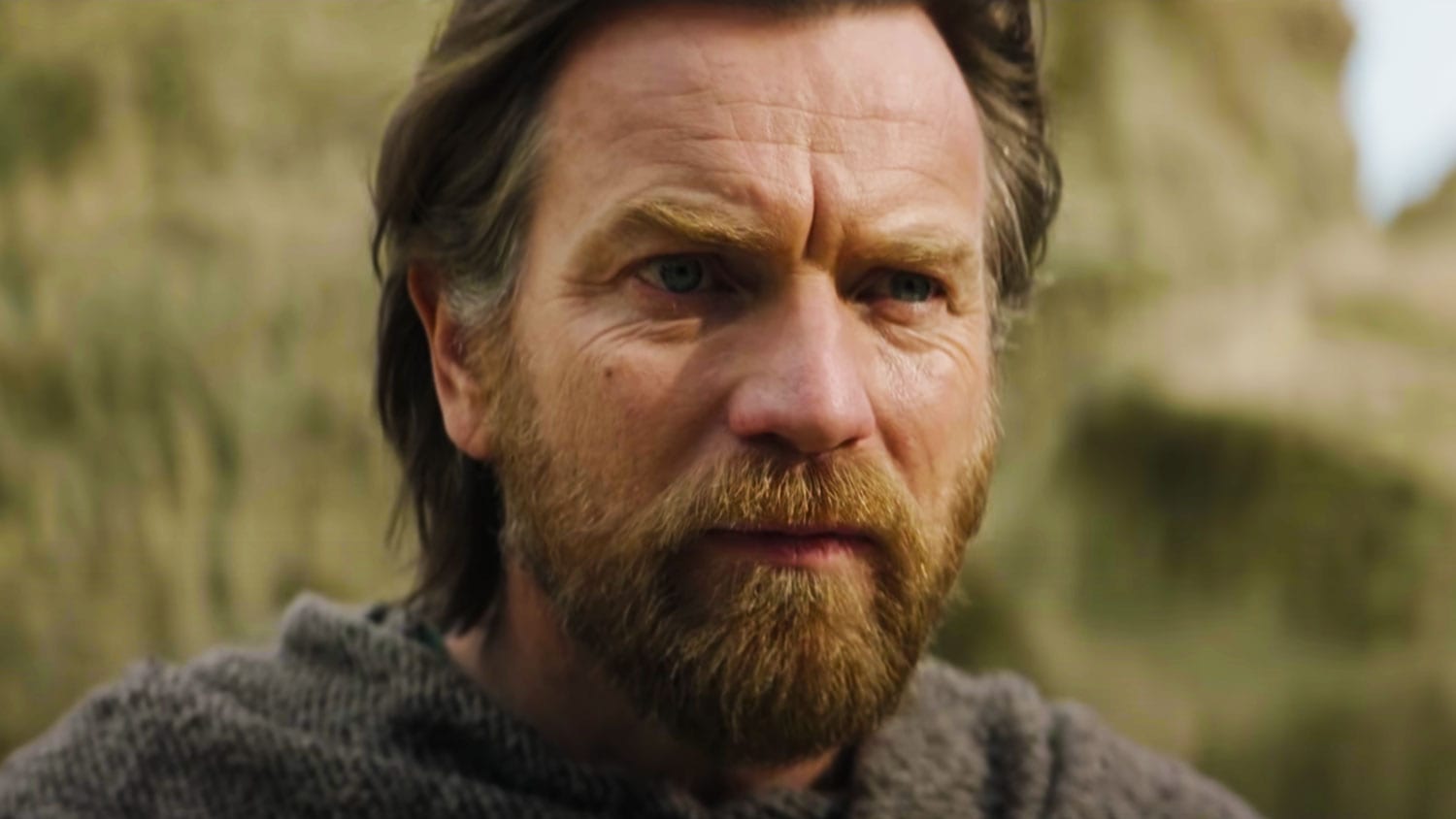 Here’s what Chow had to say when she was asked whether characters from The Mandalorian and the upcoming Ahsoka Tano show could be making an appearance in the Obi-Wan Kenobi series:

There have already been a number of confirmed cameos in the new Star Wars series.

However, Chow was keen to stress how this story is more focused on this one character’s journey as opposed to being an opportunity for crossovers.

Obviously I came from The Mandalorian, so a lot of that DNA is in me. And a lot of my Jedi masters, with Jon Favreau and Dave Filoni, are also just sort of embedded in me now, but I wasn’t looking to tie in necessarily anything. It was just trying to tell the story with integrity to the character, and so that was the connection to the prequels.

Are you looking forward to watching the Obi-Wan Kenobi series when it starts airing on Disney Plus on May 27th?