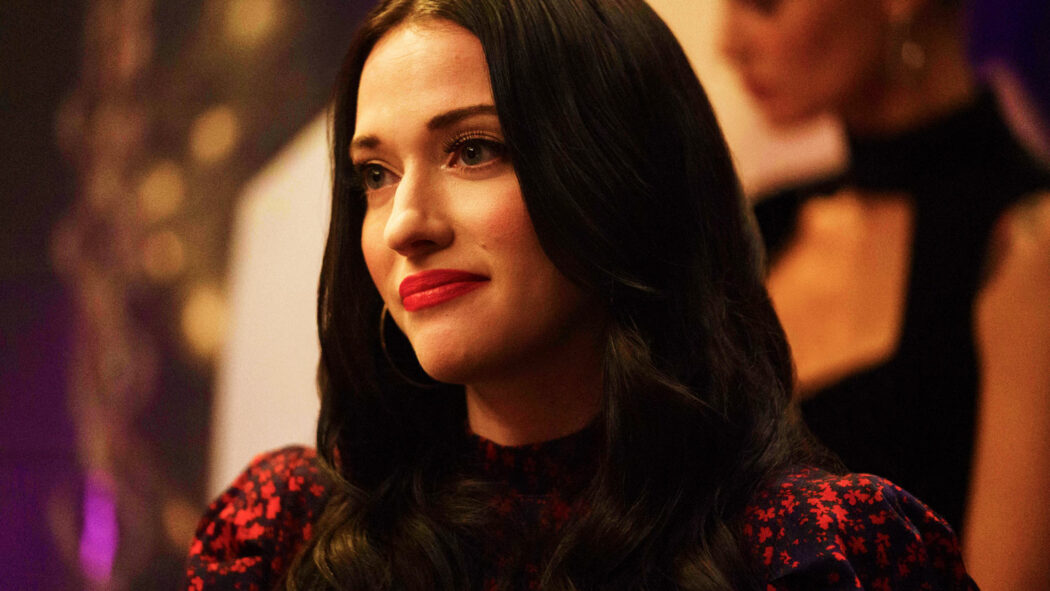 Dollface is on Disney Plus in the UK and Hulu in the US and the Kat Dennings show has become one of our favourite series here at Small Screen, but what’s happening with Season 3?

Is Dollface Season 3 happening on Disney Plus/Hulu? If so, when will the new season be released and who will star in it?

These are all questions that we are going to try and answer for you.

However, I will let you know that not all the answers are out there right now, but I will update this article as soon as we hear anything about Season 3. 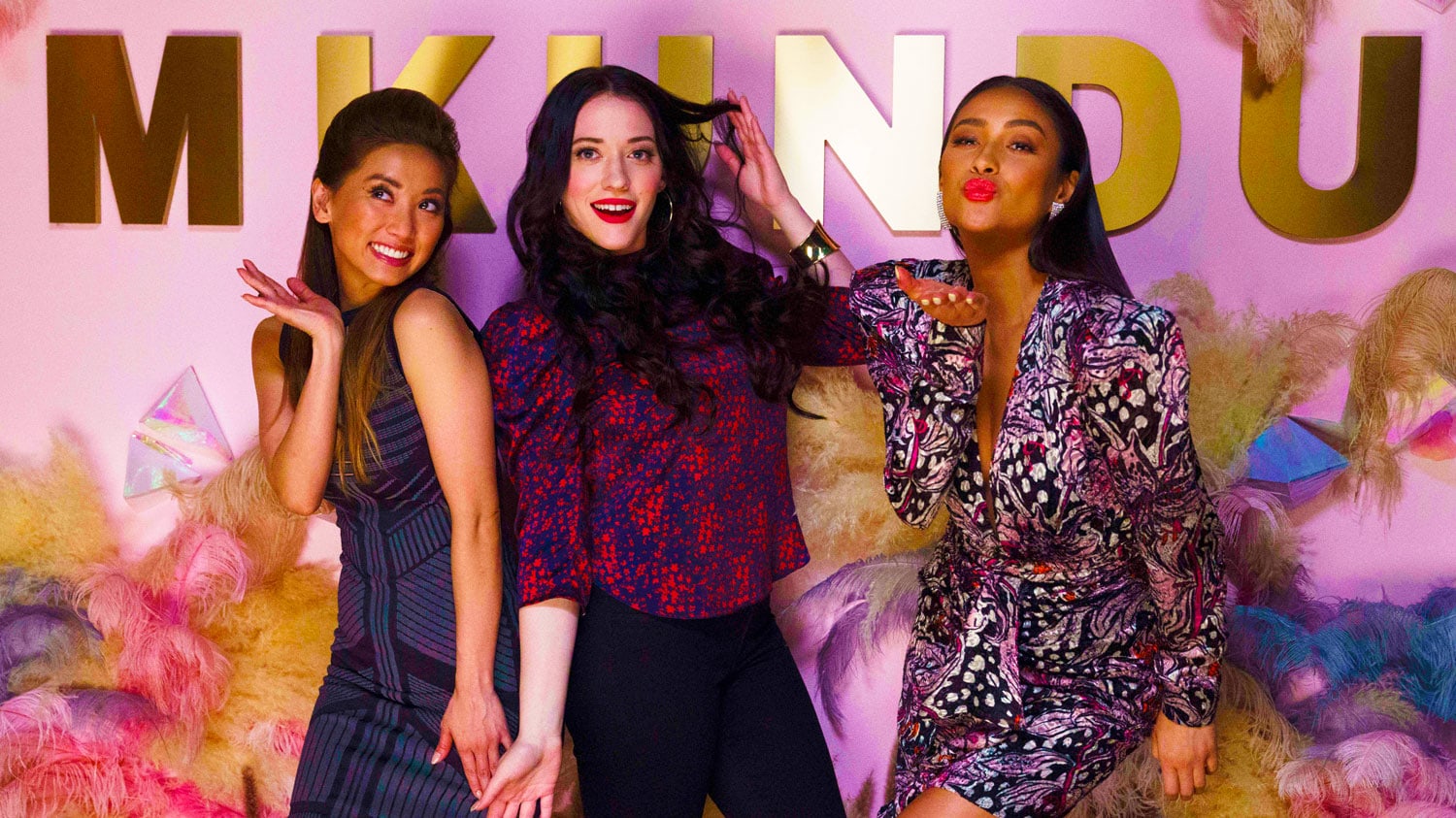 So, the first question you must be asking yourselves after having watched the first two seasons of Dollface is, is Season 3 in the works?

Well, the answer is, we’re not sure at the moment.

There’s been no official word on whether Dollface has been renewed for Season 3?

This is actually quite surprising given how popular the show’s proven to be on Hulu in the United States and Disney Plus around the rest of the world.

The second season of Dollface landed on Hulu on February 11th, 2022 and we’ve still not heard anything about a third season.

However, one of the show’s stars, Brenda Song did open up in a recent interview about the girls’ development and acquiring knowledge during Season 2 could conveniently become an overarching plotline for a prospective Season 3 story arc.

The fun of Season 2 is that all the girls come into this element. It’s so exciting to see Stella and Izzy and Madison in this world with [Jules]. Instead of it just being Jules living out her anxiety, it’s now all the girls living out their anxieties.

The way the second season ended, with Jules now being jobless, The Gi Spot’s successful opening and Izzy being appointed as Celeste’s new right-hand lady, there’s a lot more story to tell.

When could Dollface Season 3’s release date be on Hulu? 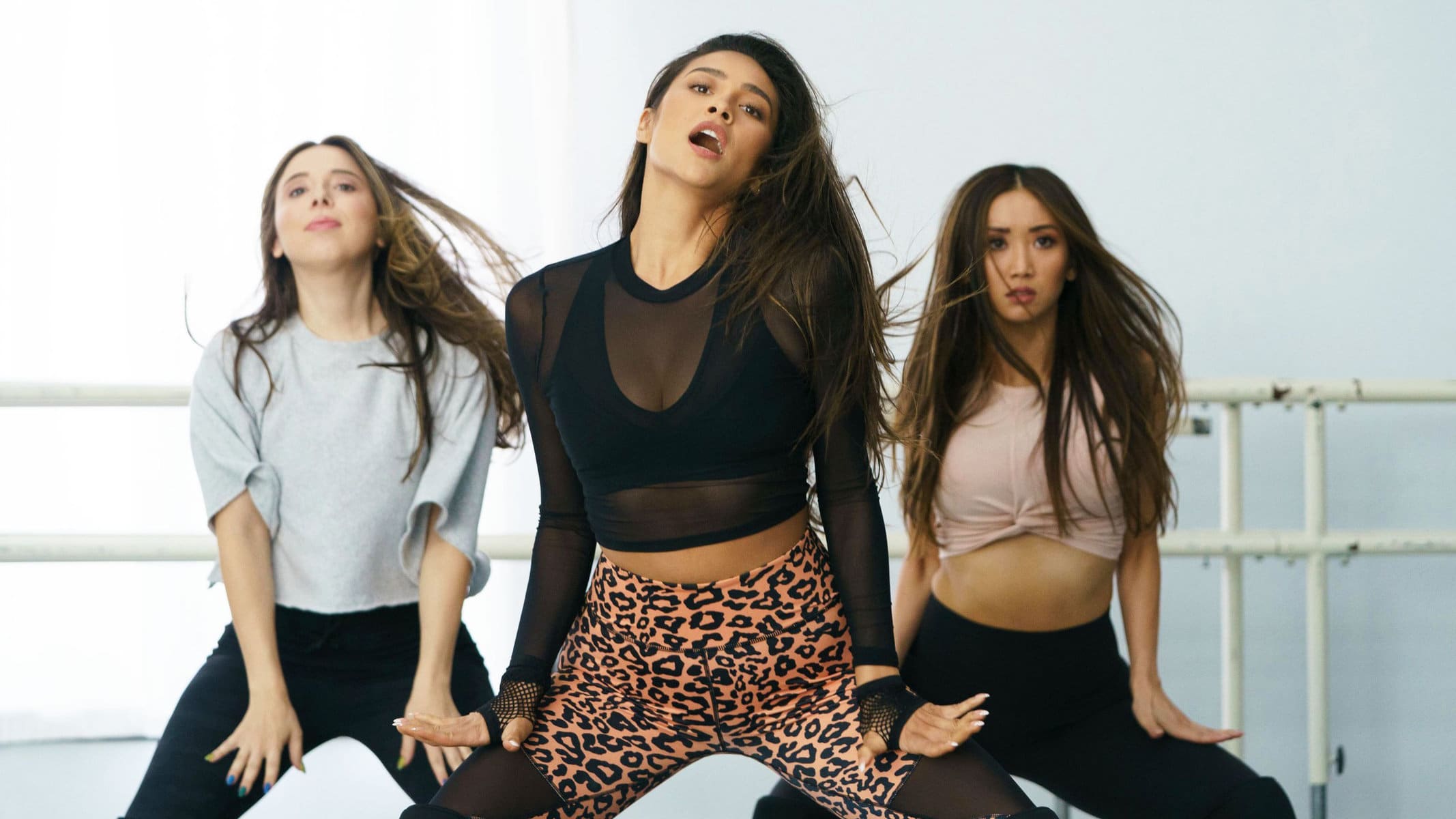 READ MORE: Hulu’s Alien TV Show Rumoured To Have Connections To Both Past And Future Movies

So, as far as a release date for Dollface Season 3 is concerned, well it all depends on when Hulu announced that the third season is happening.

They could be developing things behind the scenes, and these shows tend to take about a year from being greenlit to being released on a streaming platform.

However, given how ambitious these seasons of Dollface tend to be, the show could take a little bit longer to make than previous seasons.

There’s also the fact that one of the show’s stars, Shay Mitchell, announced back in February 2022 that she’s expecting a second child.

Therefore, filming for the third season might be delayed a bit.

Who could star in Season 3? 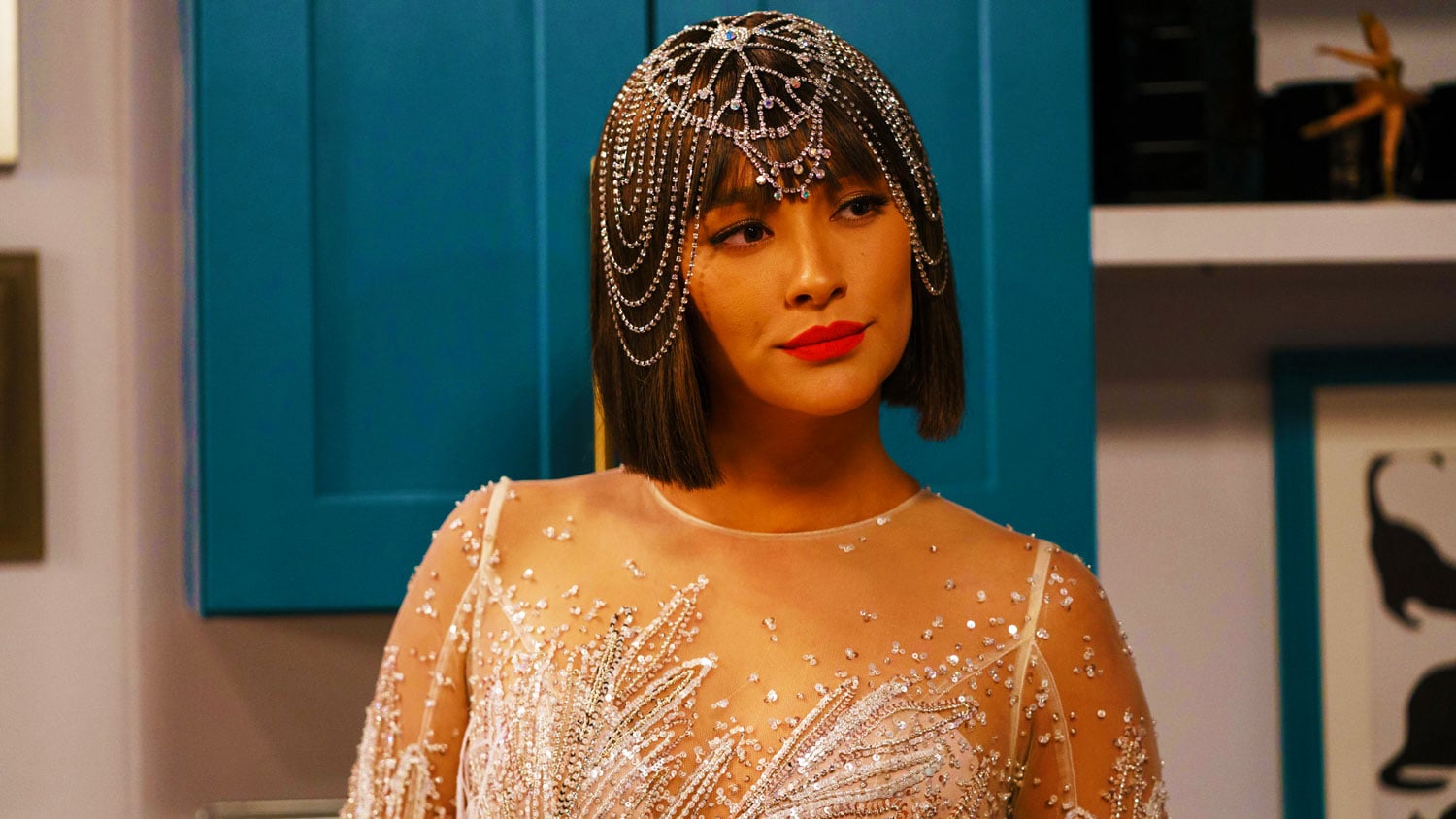 Read more: Could The Punisher Season 3 Be Released On Hulu?

What about the stars of the show? Who could return for Dollface Season 3?

Well, the show’s main stars would hopefully all return for a third season.

Beth Grant should also get to return for a third season as the Cat Lady.

Then there’s Malin Åkerman as Celeste, the CEO of Woöm, who should be in line to return for Dollface Season 3.

Are you looking forward to watching a third season of Dollface on Disney Plus or Hulu?