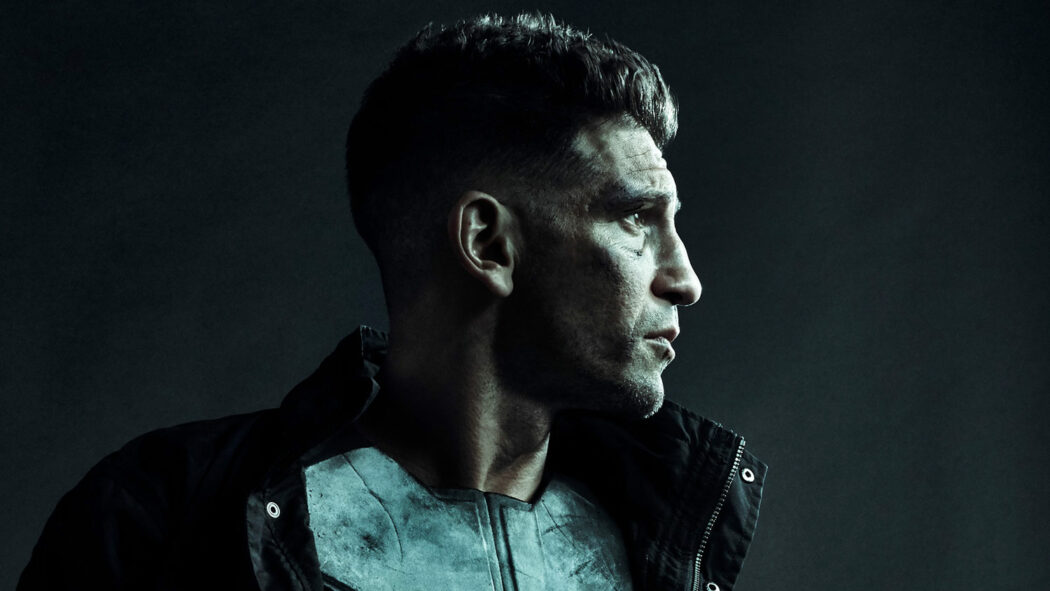 It seems as though an upcoming new Punisher series starring Jon Bernthal will be coming to Hulu in the United States and Disney Plus STAR everywhere else.

Update 02/14/2022 1:04pm EST: We reached out to our sources at Disney and Marvel and they confirmed that the future Punisher series will indeed be going to Hulu in the US and DisneyPlus Star everywhere else. Consider this confirmed.

In the report, Mikey Sutton says that:

When Jon Bernthal returns with a new Punisher series, it’ll likely be on Hulu.

This makes a lot of sense since a new Punisher series would have to be rather violent – too violent for Disney Plus.

In the UK and other parts of the world, they would end up putting a future Jon Bernthal Punisher series on Disney Plus STAR.

That’s Disney’s 18+ section of the Disney Plus app.

This all comes after Jon Bernthal himself revealed that he would love to return to the role of The Punisher.

However, he mentioned in an interview that he would love to do it, but it would have to be done right.

Here’s what Jon Bernthal had to say on the matter:

The character’s very much of my bones. That said, I also know how important this character is to so many people. I just don’t want to see the character being handled in a light way. I would only want to be a part of it if it was done the right way

He went on to elaborate how they could bring The Punisher back:

He’s an extraordinarily dark character that is not looking to escape that darkness. I think that’s a really difficult road to go down these days. I would love to do it if we could do it right. It’s not it’s just not about doing it, it’s about doing it right.

Are you looking forward to watching this new Punisher series starring Jon Bernthal?