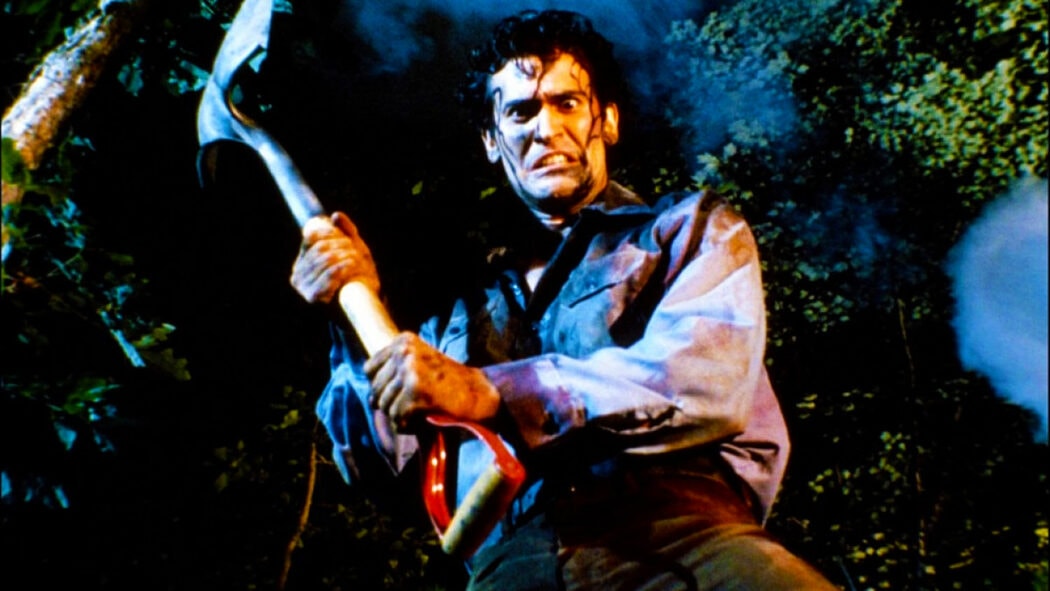 Sam Raimi has spoken about the upcoming Evil Dead Rise and he’s revealed that the movie is going to be “terrifying” which is great to hear!

He revealed this during a recent interview with Slash Film and it’s made me very excited to see the movie.

I’ve been a huge fan of Raimi’s ever since I watched the first The Evil Dead movie.

Raimi made The Evil Dead back in 1981 and I would argue that he ended up changing the horror genre forever.

And in 1992, Raimi released the third movie in what became the Evil Dead franchise, Army Of Darkness. 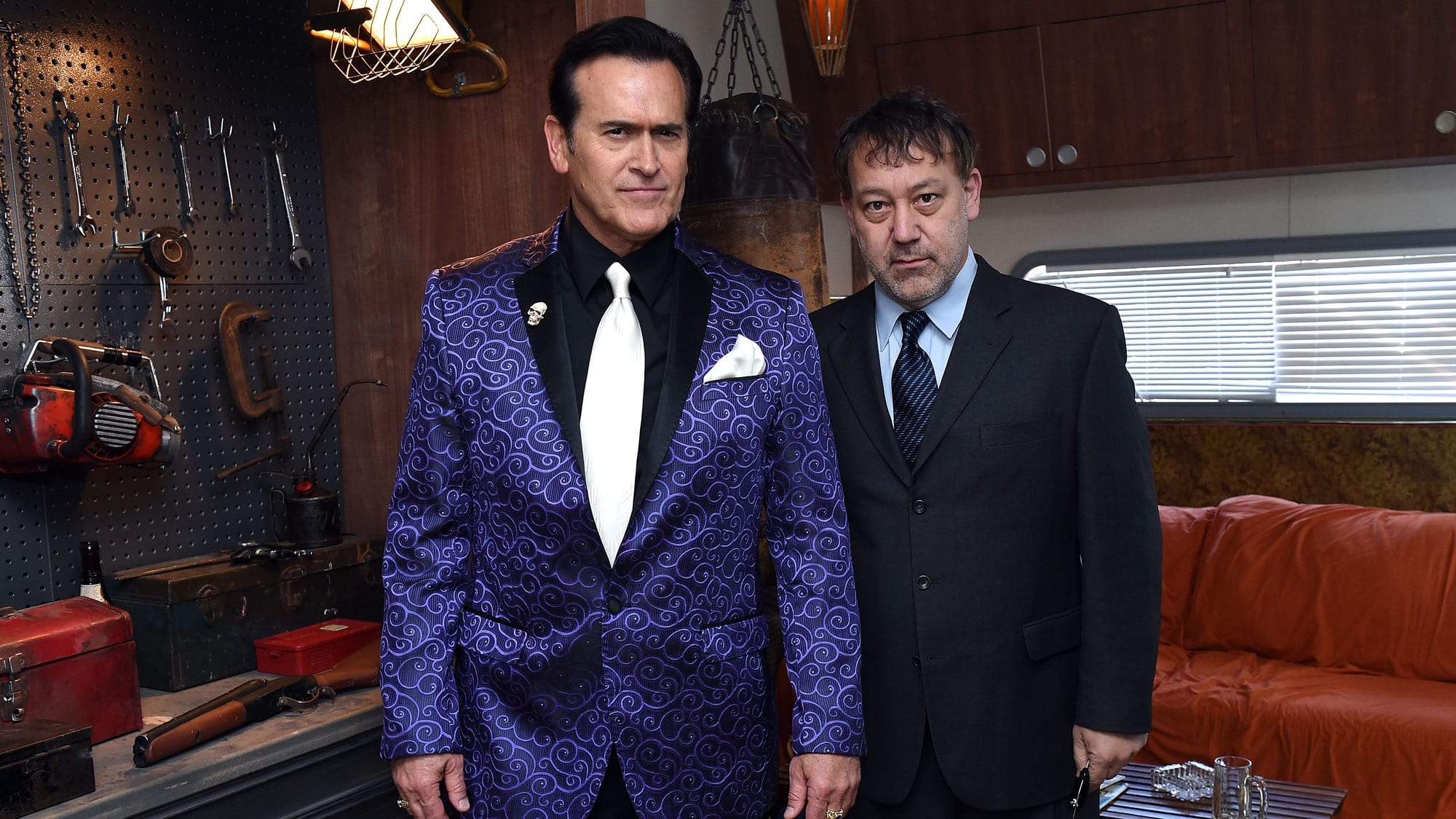 Raimi then went on to develop Ash Vs. Evil Dead for TV in 2015 and that show lasted for three seasons.

We’ve now got a new Evil Dead movie coming out, Evil Dead Rise, and Raimi’s revealed that he’s already seen a few cuts of the movie and the film is terrifying.

I’ve seen a rough cut [of Evil Dead Rise], a medium fine cut, and a fine cut. There’s probably a few changes that Lee Cronin is making that I haven’t seen, but it’s great. It’s terrifying and it’s going to knock people’s socks off

The movie is going to be directed by Lee Cronin who also wrote the film’s script.

Sam Raimi is down as a producer on the movie and he also helped with the film’s script.

Are you looking forward to watching Evil Dead Rise?