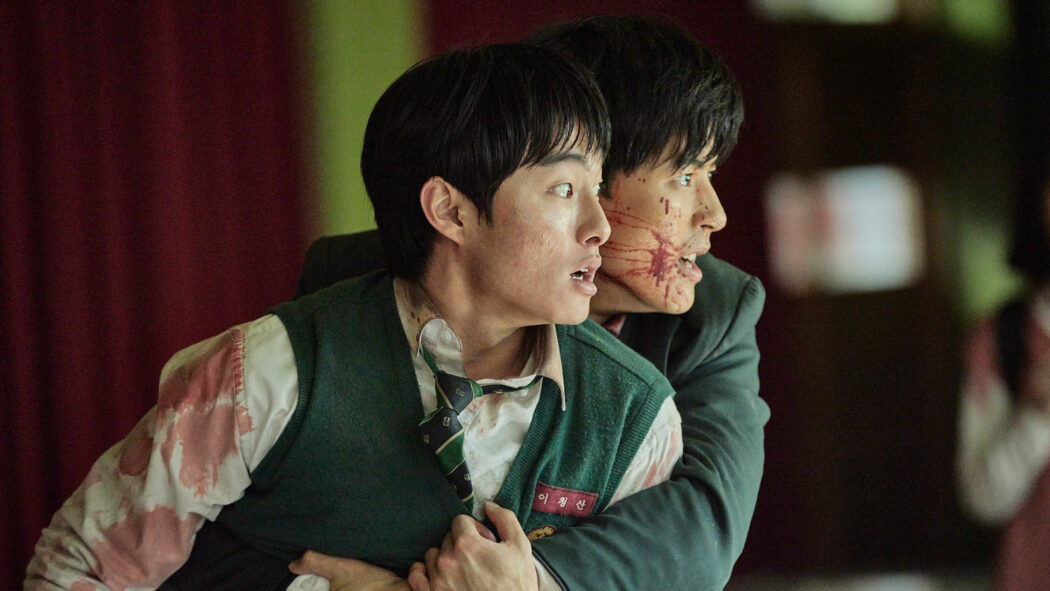 All Of Us Are Dead Season 2: Netflix Release Date, Cast & Story

All Of Us Are Dead is really taking the world by storm right now, but what’s going on with Season 2 of the new hit Netflix show?

Yep, yet another South Korean show is taking Netflix and the world by storm!

This is something that we’re going to try and work out for you.

There are people asking for a Season 2, and they want to know when All Of Us Are Dead Season 2’s release date will be.

However, the first question I’m going to try and answer is whether All Of Us Are Dead Season 2 is even happening.

This isn’t an easy question to answer, but we have some pretty cool information for you on that front.

All Of Us Are Dead Season 2: Is it happening

Here’s the official plot synopsis for All Of Us Are Dead Season 2 (via Netflix):

A group of students trapped in a high school and find themselves in dire situations as they seek to be rescued from a zombie invasion of their school.

The show has now been in Netflix’s Top Ten lists the world over.

This is generally a good indication of whether a show will get a second season on Netflix.

Not only has it been in Netflix’s Top Ten lists – it’s also been in the number one position.

Given the way the show’s ended, it does seem as though a Season 2 is on the cards.

Moreover, one of the show’s stars, Park Ji-hu, who played Oh-Jo, recently opened up about what’s in store for her character in All Of Us Are Dead Season 2.

On-jo is not a fighter, but she is kind and considerate to take care of friends. So she always runs away. In the second season, if possible, I hope On-jo and other survivors become smarter and braver to face zombies.

She then went on to tell Yonhap News Agency (via The Express Online) that she was really shocked how how popular the show’s turned out to be.

She said: “I did expect some positive reviews for this series, but not this much.

“I think people like this show because it stars teenagers and shows how students fight against zombies and what they think.”

When could All Of Us Are Dead Season 2’s release date be? 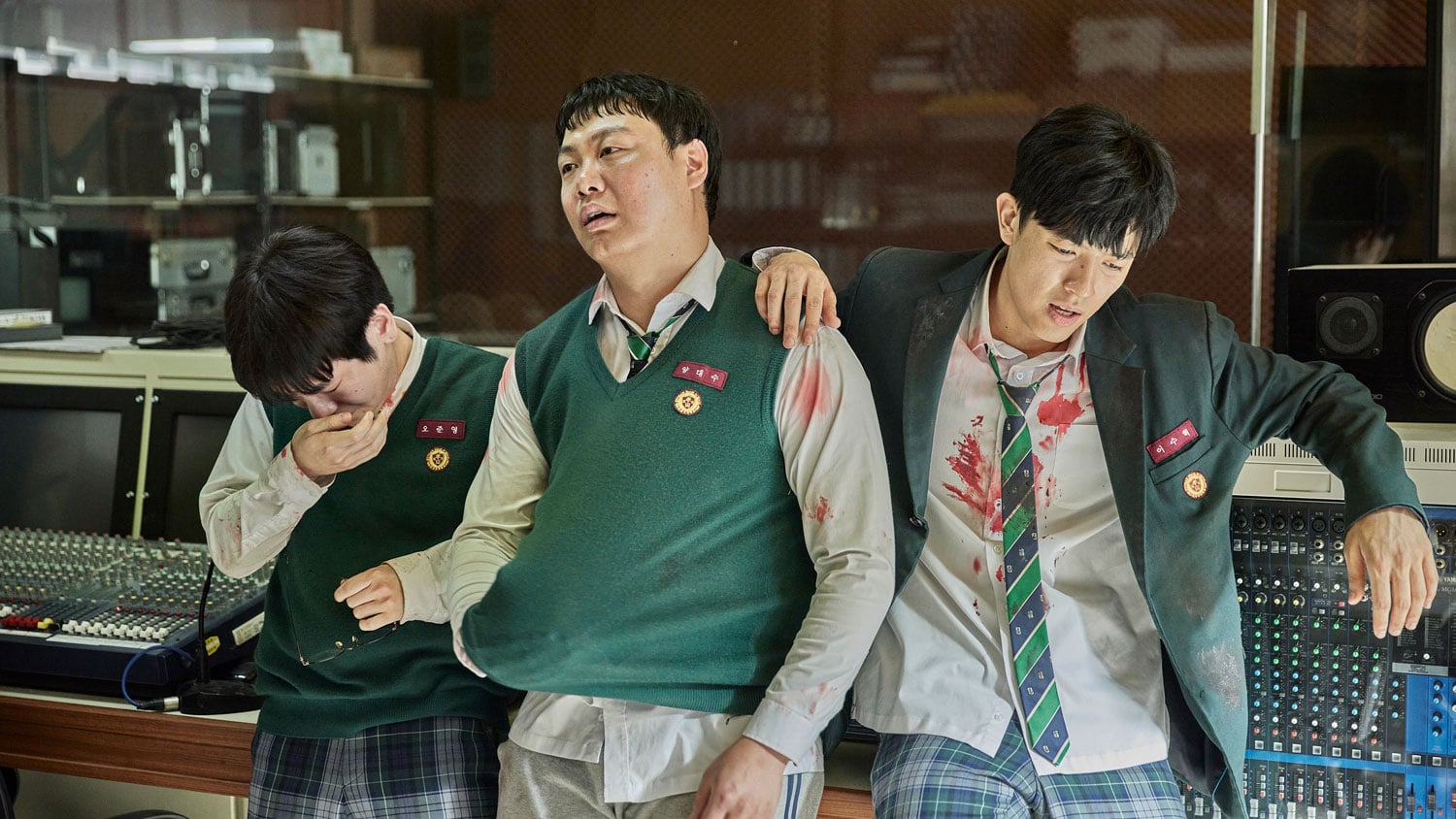 Read more: When Will The Walking Dead Season 11 Be Released On AMC?

We reached out to Netflix’s representatives to find out whether All Of Us Are Dead Season 2 is in the works or not.

They didn’t get back to our many emails.

However, we also contacted people close to the series who wished to remain anonymous.

They revealed the following:

We are all very interested in getting Season 2 made. Netflix wants it. We want it. It’s just a waiting game at the moment.

They wouldn’t confirm whether Netflix has given the greenlight yet, however, it does seem as though the ball is already rolling on All Of Us Are Dead Season 2.

With all of this in mind, I think that the second season will go into production later this year.

If that turns out to be the case, then All Of Us Are Dead Season 2 should be released in 2023. 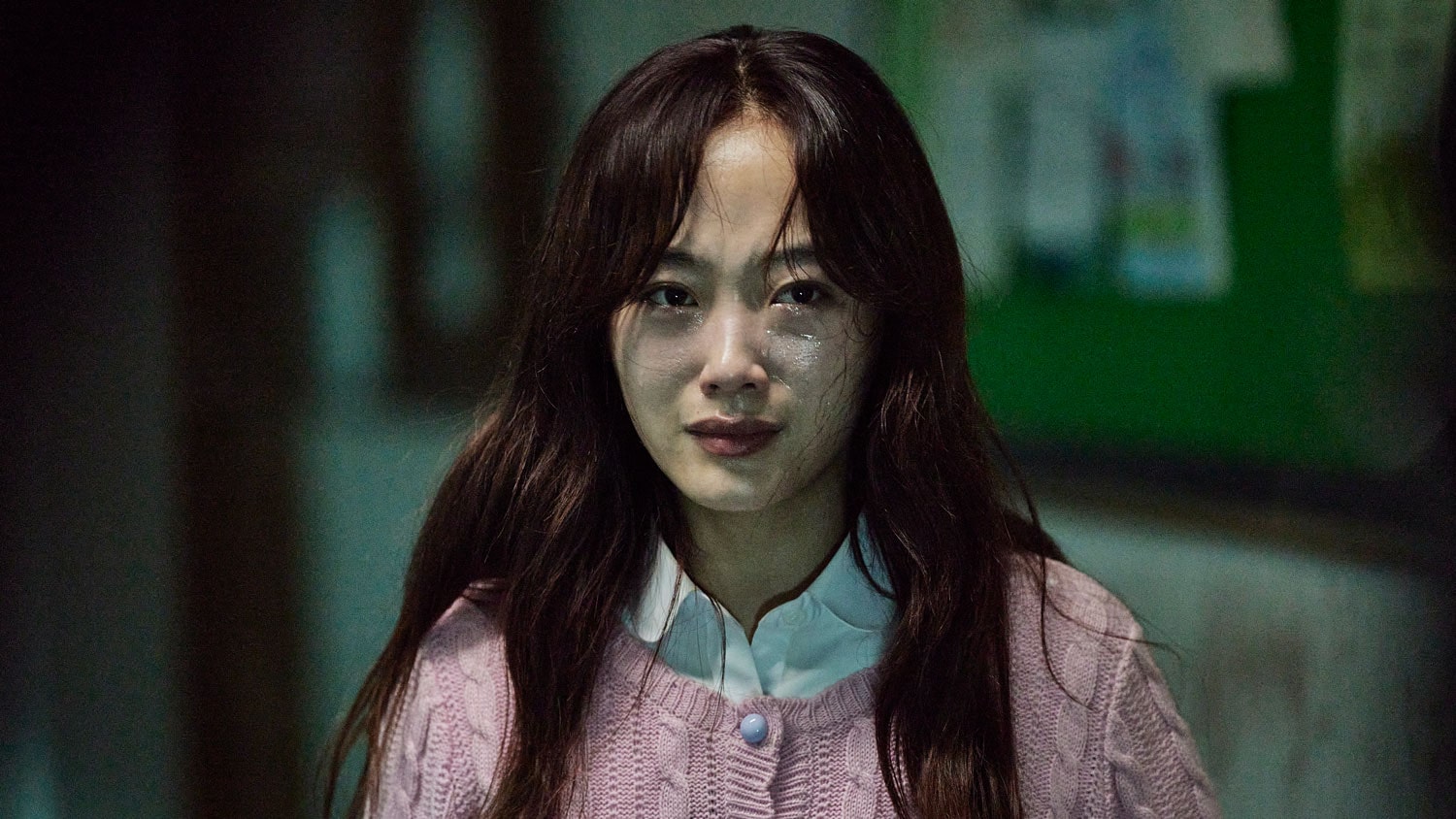 Read more: The Walking Dead Season 11 Will Be The Show’s Last Season

Moreover, Hypebae revealed that the show’s director, Lee Jaekyu said that “the story was written with a second season in mind.”

However, he also revealed that nothing has been confirmed by Netflix, but the idea is to have a second season.

“It would be great if we could do a second season,” the director said, and he went on to tease that “if it were to happen, there would be more interesting stories.”

Lee might focus more on the “zombie survival” for a potential second season, which would make sense. 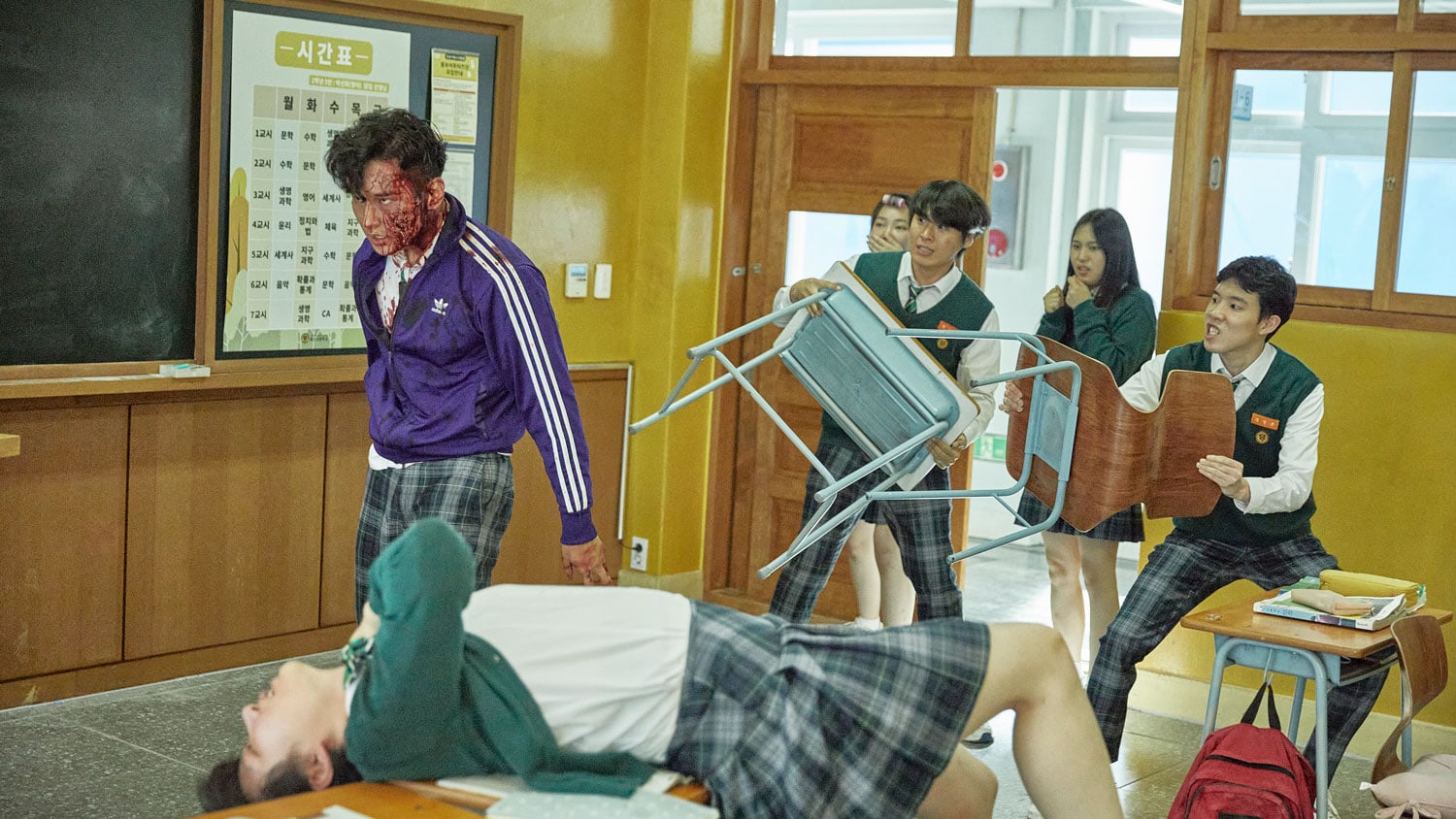 Read more: The Walking Dead Season 11 Will Be The Show’s Last Season

I’m sure that all you fans of the show have one big question: Is Cheongsan really dead?

That’s not an easy question to answer.

We didn’t actually see him turn into a zombie at the end of the first season.

Yet, we also didn’t see his remains.

We did see him get blasted with the shock wave from the bomb the government dropped on the school, though he barely managed to use Gwinam as a cover.

Honestly, I doubt he’ll return in Season 2, yet they did bring back Jon Snow from the dead in Game Of Thrones, so who knows.

During an interview with Wikitree, director Lee said: “If Cheongsan were to come back to life, there will be some viewers who won’t accept the situation and some that will like it.”

He also added that he “definitely” has a plan that he’s not going to share with us.

Are you looking forward to watching more seasons of All Of Us Are Dead on Netflix?