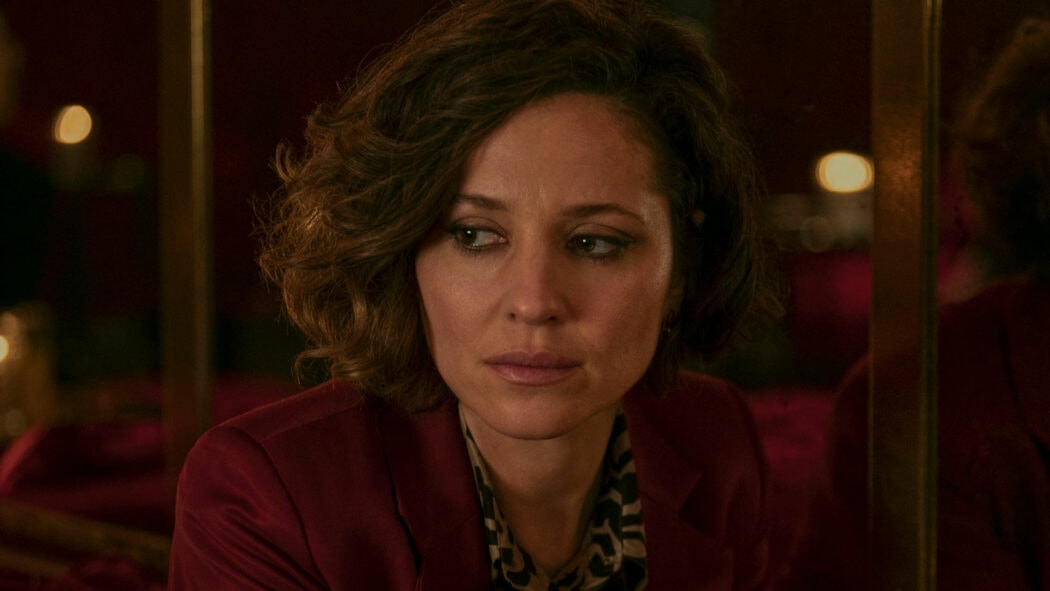 In From The Cold Season 2: Netflix Release Date, Cast & Story

There’s new series on Netflix that’s taking the world by storm and it’s called In From The Cold, but what’s happening to Season 2?

When could In From The Cold Season 2’s release date be?

Who might be starring in a second season, and what could the story be?

Let’s try and answer those questions in this article.

I must warn you beforehand, not all the answers are out there.

However, we’ll do our very best to answer them, and should there be any new updates on In From The Cold Season 2, we’ll update this article accordingly.

Is In From The Cold Season 2 happening over at Netflix?

First off, here is the show’s official synopsis (courtesy of Netflix):

During a European vacation with her daughter, an American single mom’s life is turned upside down when the CIA forces her to confront her long-buried past as a Russian spy who was also the product of a highly classified KGB experiment granting her special abilities. After a mysterious string of manic and murderous incidents suggests someone with her exact abilities is targeting innocent people, Jenny (Margarita Levieva) is forced out of hiding to stop this villain or risk losing the family and new life she has built. Adam Glass (Supernatural, Criminal Minds: Beyond Borders, The Chi) serves as Showrunner and Executive Producer.

The series feels like a cross between Marvel’s Black Widow and Alias – and it’s brilliant!

The series has been in Netflix’s Top Ten list for quite some time and it’s got itself a lot of fans already.

We reached out to Netflix asking them if a Season 2 was in the works, and they weren’t able to share any new information about it yet.

However, I would be very surprised if they don’t go ahead and make a second season given how popular the first season’s proven to be.

When could In From The Cold Season 2’s release date be? 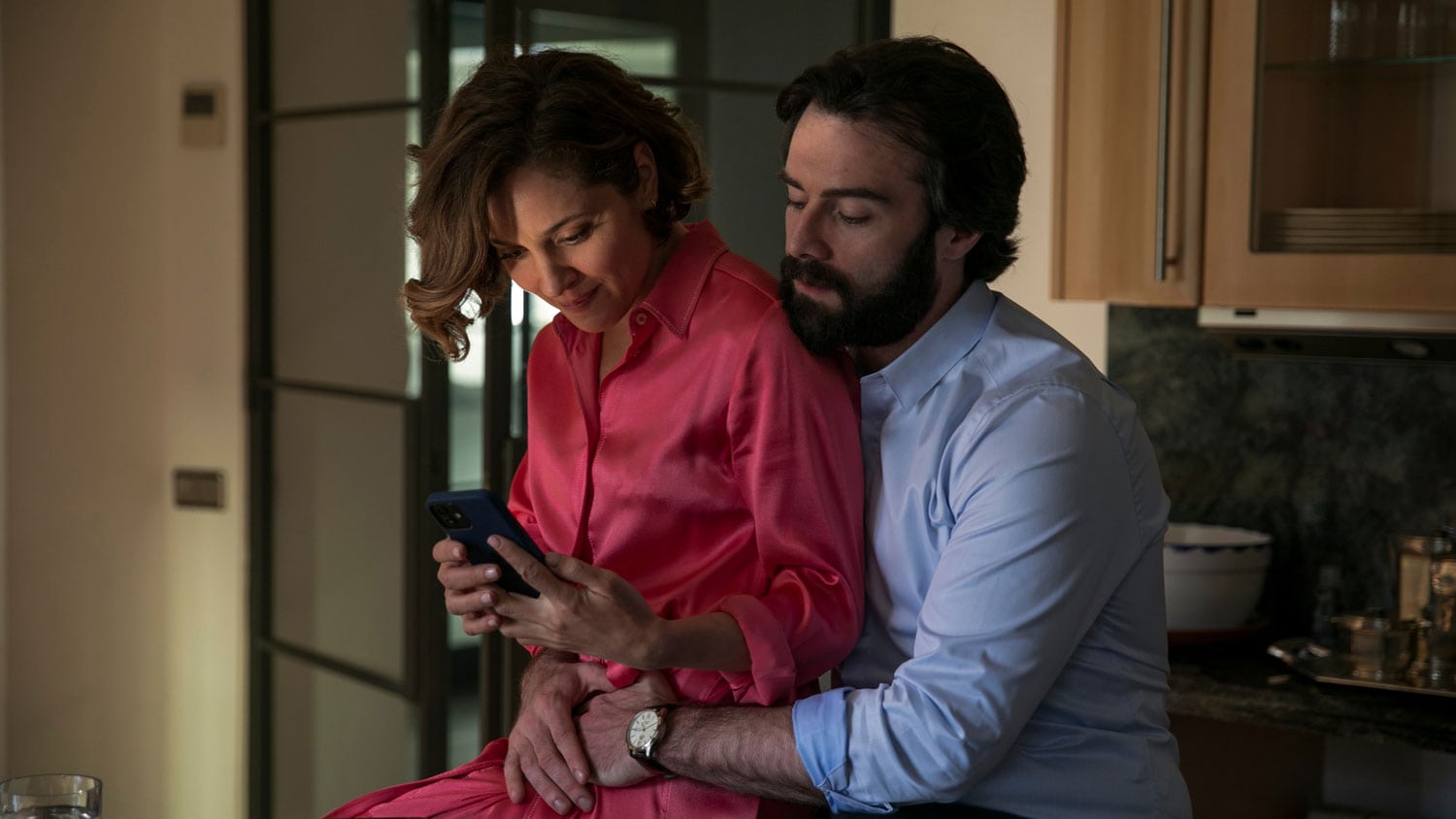 Given the fact that Season 2 hasn’t been officially greenlit yet, it makes predicting a release date rather tricky.

However, I would expect In From The Cold Season 2 to be released in 2023.

Expect to hear an announcement about Season 2 being greenlit very soon, and I would be shocked if they don’t start production this summer.

With this in mind, it would make sense for Season 2’s release date to be sometime in 2023.

The first of second quarters of 2023 would be my best guess.

I will update this article as soon as I hear any new information about In From The Cold Season 2. 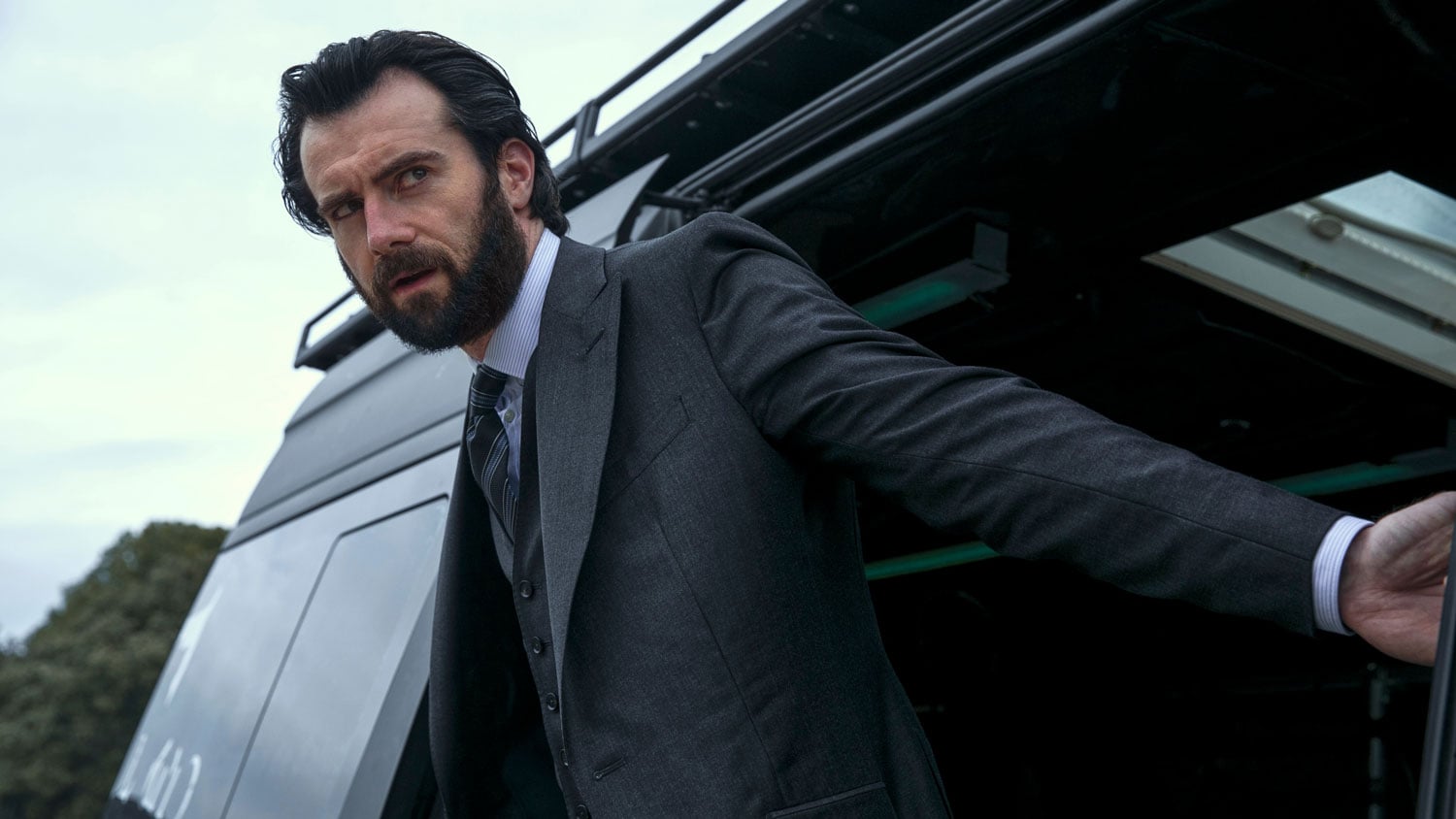 In From The Cold Season 2 would be a tough to make without Margarita Levieva in the lead role.

Jenny Franklin, and the spy she pretends not to be, is a vital part of the Netflix hit show, and I can’t see a second season being made without here.

However, nothing’s been confirmed as of yet.

That said, In From The Cold Season 1 made it pretty clear that Cillian O’Sullivan could also return as Chauncey.

That said, Jenny could end up ditching the spy in between seasons.

There’s one character that I don’t think will come back for Season 2 is Alyona Khmelnitskaya.

Jenny killed her character Svetlana Petrova in the season one finale, so I think it will pretty much impossible for her to return for a Season 2.

What could the story be?

In From the Cold’s season finale was pretty shocking and had one of the best twists I can remember watching in a show for some time.

It was revealed that Jenny’s own mother and former boss Svetlana was behind the killings the whole time!

She was also the one behind Jenny’s kidnapping! Mind, blown!

It seemed as though Svetlana was pissed when Russia prosecuted her as a traitor following Jenny’s escape, so she wanted revenge.

But, things didn’t go according to plan for her in the season finale as her own daughter, Jenny was forced to kill her.

Thankfully, it looked like Jenny was living a happy life again at the end of the first season, possibly alongside her CIA colleague (and love interest), Chauncey.

Are you looking forward to watching In From The Cold Season 2 on Netflix?