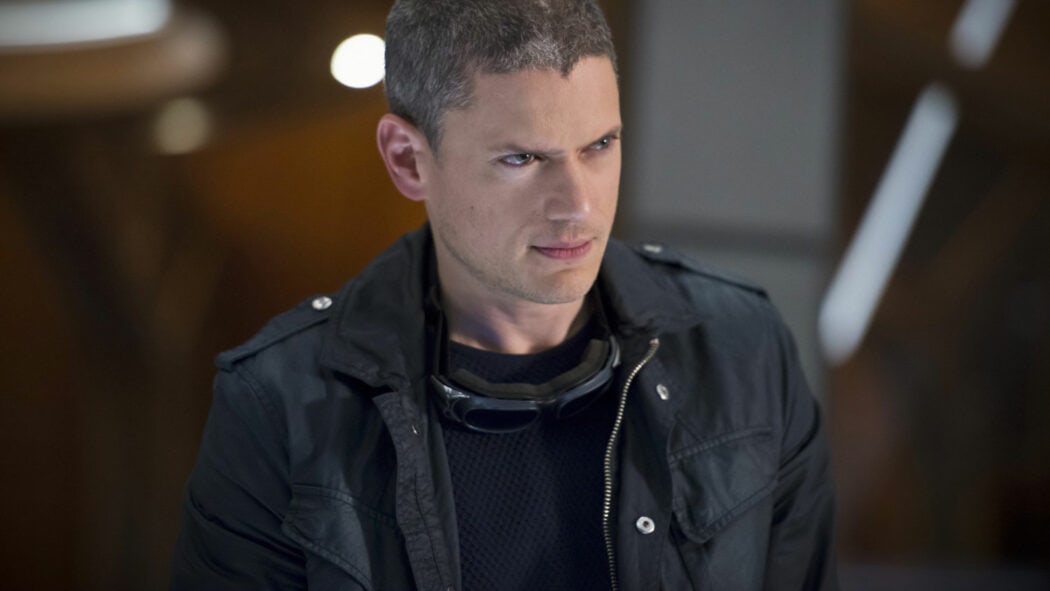 It’s been revealed that Wentworth Miller is going to be returning as Captain Cold in Legend Of Tomorrow’s 100th episode on The CW.

This news was revealed by TV Line and I for one cannot wait to see Miller get to play Captain Cold again.

Honestly, Miller as Leonard Snart was one of the best things about Legends Of Tomorrow.

His character had gone through so much over the course of multiple episodes in multiple CW shows.

Miller was also brilliant in the role and I believe he was perfectly cast.

This 100th episode of Legends Of Tomorrow will be airing on The CW on October 27th.

It’ll be directed by Caity Lotz and will revisit past Legends seasons through the eyes of the Waverider’s A.I. Gideon (played by Amy Louise Pemberton).

Read more: Legends Of Tomorrow Season 5: What We Can Expect?

Legends Of Tomorrow’s Executive Producer, Phil Klemmer revealed to TV Line that they came up with the concept for the 100th episode when the writers realized Gideon’s unique perspective on the team.

It occurred to us, in being forced to do a retrospective of 100 episodes, that Gideon, really, is the only person who saw everything. Obviously, Sara Lance has been there from the very beginning, but she’s just a person. There were things that she missed. And so, we were really excited about going back through the seasons and sort of tracking the evolution of the show and doing that through Gideon’s eyes.

Are you looking forward to seeing Wentworth Miller returning in Legends Of Tomorrow?