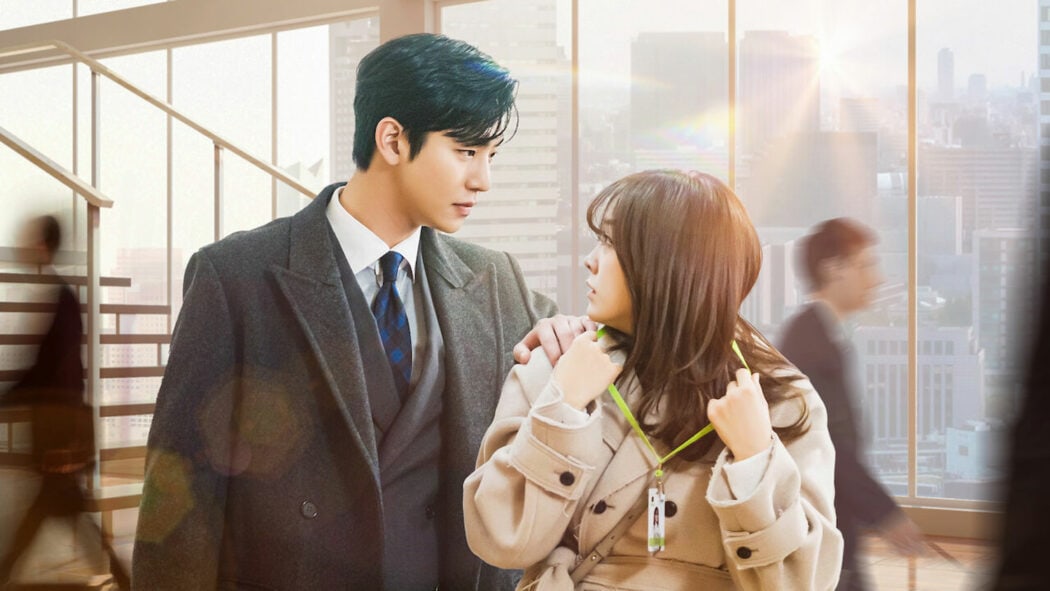 Is Business Proposal Season 2 on the cards over at Netflix? If so, when could it be released, what could the story be and who could star in it?

These new Korean language shows have been doing incredibly well on Netflix.

We’ve seen the likes of Squid Game, Hellbound, All Of Us Are Dead and Kingdom that have all been been hugely popular on the streamer.

Business Proposal seems to be the new hit Korean show for Netflix.

But, what about Season 2? Is it happening? Let’s get into everything we know about a potential second season. 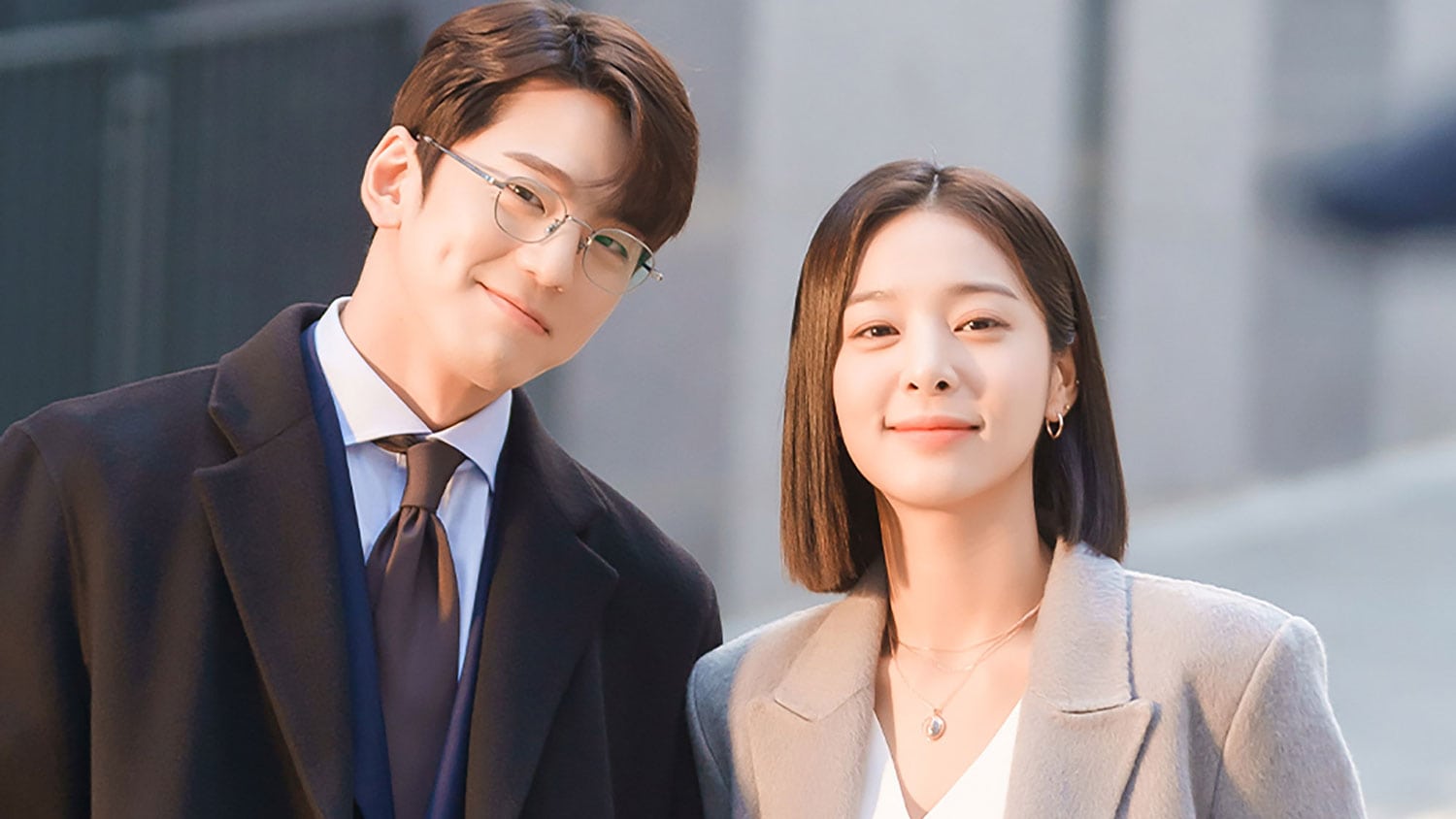 There’s only one season of Business Proposal out at the moment and it consists of 12 episodes.

Let’s go over the show’s premise, and that might help up to figure out whether a second season is on the cards over at Netflix.

The show is a South Korean romantic comedy television series based on the webtoon of the same title written by HaeHwa and illustrated by Narak.

The show was directed by Park Seon-ho and written by Han Seol-hee and Hong Bo-hee and it was made by a studio called StudioS which part of SBS (Seoul Broadcasting System).

Business Proposal stars Ahn Hyo-seop, Kim Se-jeong, Kim Min-kyu, and Seol In-ah and it tells the story of Shin Ha-ri, an employee who accepts to go on a blind date in place of her friend, but finds out that her date is actually her boss.

It’s only recently been made available to stream on Netflix in selected regions.

So, with all this in mind, this isn’t even an actual Netflix show.

It’s not the same as the likes of Squid Game, All Of Us Are Dead and Hellbound.

Netflix had no hand in the making of this series.

All they did was purchase the streaming rights to the series in selected areas around the world.

When could Business Proposal Season 2 be released? 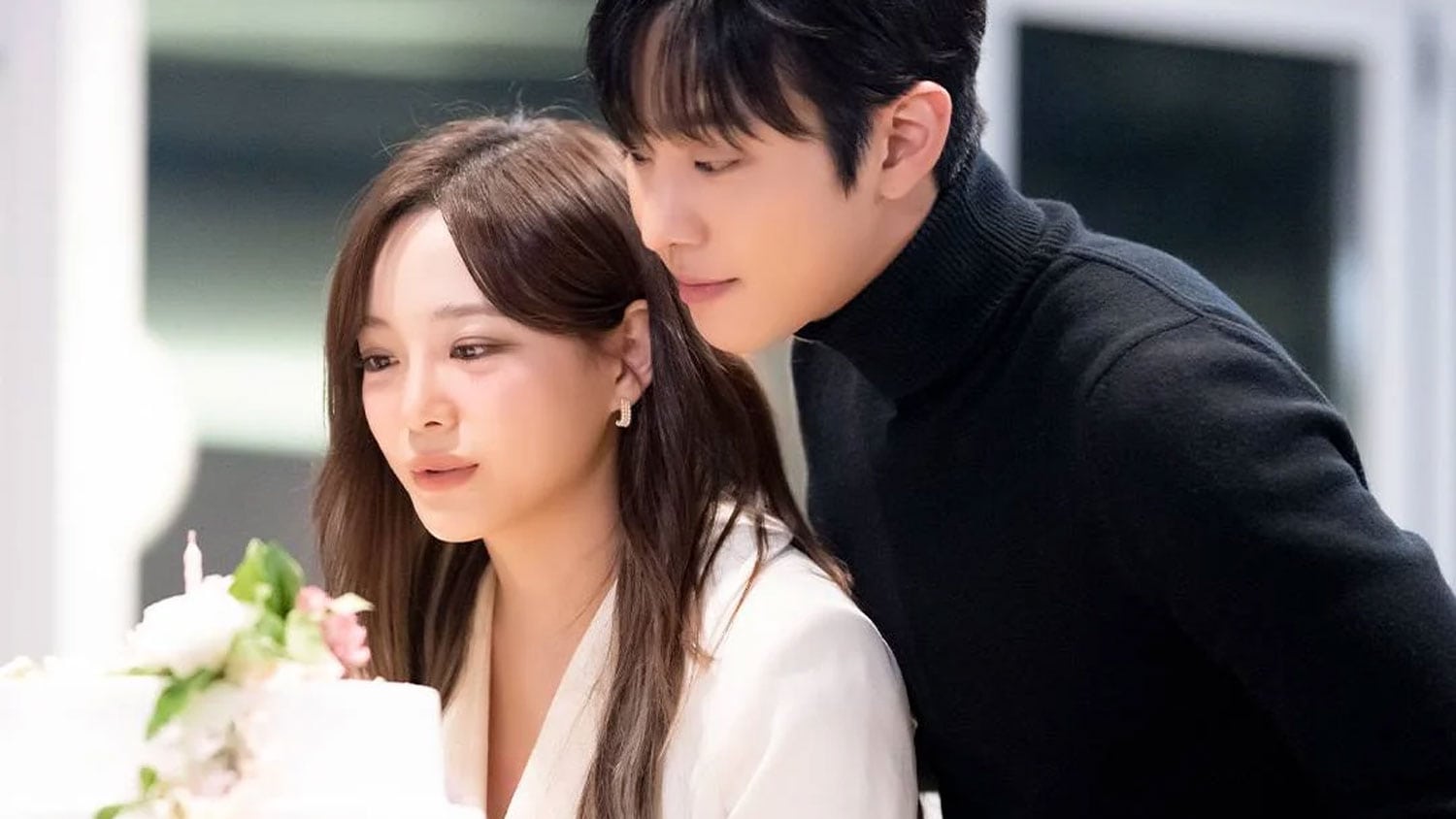 Read more: What Has Money Heist Taught Us About Negotiations And Business?

With all of this in mind, it’s actually quite tough to figure out or even find out whether a season 2 is on the cards.

However, what I will say is that show has been a huge hit worldwide.

Whilst it was airing in South Korean, Business Proposal almost doubled its television ratings.

It ended up recording its highest rating in the ninth episode.

Nielsen Korea reported that the series recorded a rating of 11.4% in its last episode.

According to The Korean Times, the show also topped the Content Power Index (CPI) report with 357.7 points in the first week of April 2022.

The show was then released not too long ago on Netflix and it debuted in the number 6 position in Netflix’s Top 10 TV shows list.

The show went on to become the first Korean series produced and originally released by a local company to top the weekly viewership chart of non-English TV shows.

The show has been particularly successful in Asia and was the number one show in territories such as Indonesia, Japan, Thailand and Vietnam for the week of March 28 to April 3.

Read more: All Of Us Are Dead Season 2 In The Works At Netflix

So, all of this to say that the show has been a pretty big hit on Netflix, but there is no real way to know whether a season 2 will be greenlit because it’s not actually a Netflix show.

Netflix might be looking into the purchasing the show oputright and making it a Netflix original for good.

This would mean that they could make as many seasons of the show as they would like.

If they were to make a Business Proposal Season 2, I would expect most of the show’s cast to return.

That means the likes of Ahn Hyo-seop, Kim Se-jeong, Kim Min-kyu, and Seol In-ah would all return for a second season.

Are you looking forward to watching Business Proposal Season 2 on Netflix?