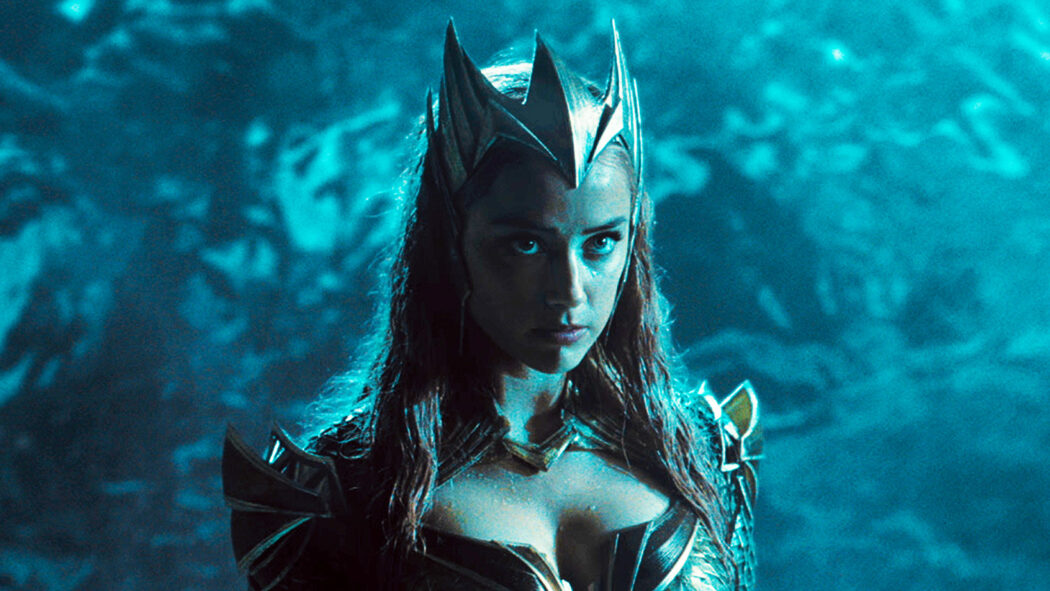 This petition can be found on Change.org.

I will say that there have been a number of fan petitions demanding that Amber Heard be removed from the upcoming Aquaman sequel.

However, this particular petition demanding that Heard be taken off Aquaman 2 is the most popular one.

It’s certainly the one that’s got the most signatures since it was started a couple years ago.

As of writing this article, the petition has been signed by over 2.3 million people and it seems as though the petition’s been getting more popular since the Johnny Depp Vs. Amber Heard defamation trial.

The petition reads as follows:

In his $50 million lawsuit, Johnny Depp describes many incidents of domestic abuse that he suffered at the hands of his (then) wife Amber Heard, including one incident where she punched him twice in the face and another where she shattered his finger with a vodka bottle, and his finger had to be surgically reattached. 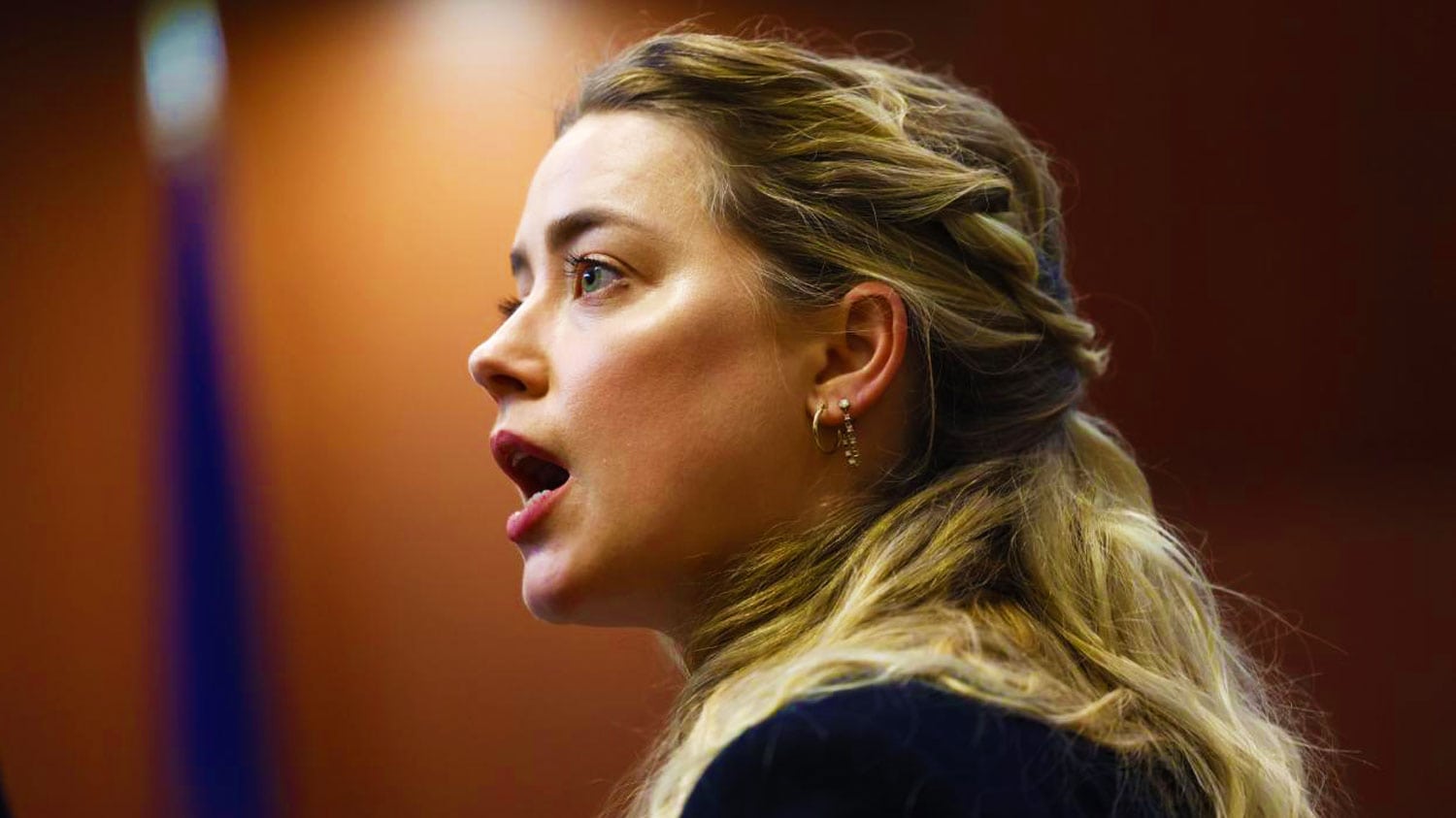 However, the petition doesn’t just cite the whole Heard Vs. Depp situation.

It’s going to be very interesting to see what happens after this defamation trial comes to its conclusion.

Would Warner Bros. Pictures opt to remove Heard from Aquaman And The Lost Kingdom?

Well, personally, I think it’s too late for that.

However, Warners could end up opting not to work with Heard again and they could very easily recast the role of Mera in the DC Universe.

Would you like to see Warner Bros fire Amber Heard from Aquaman 2?