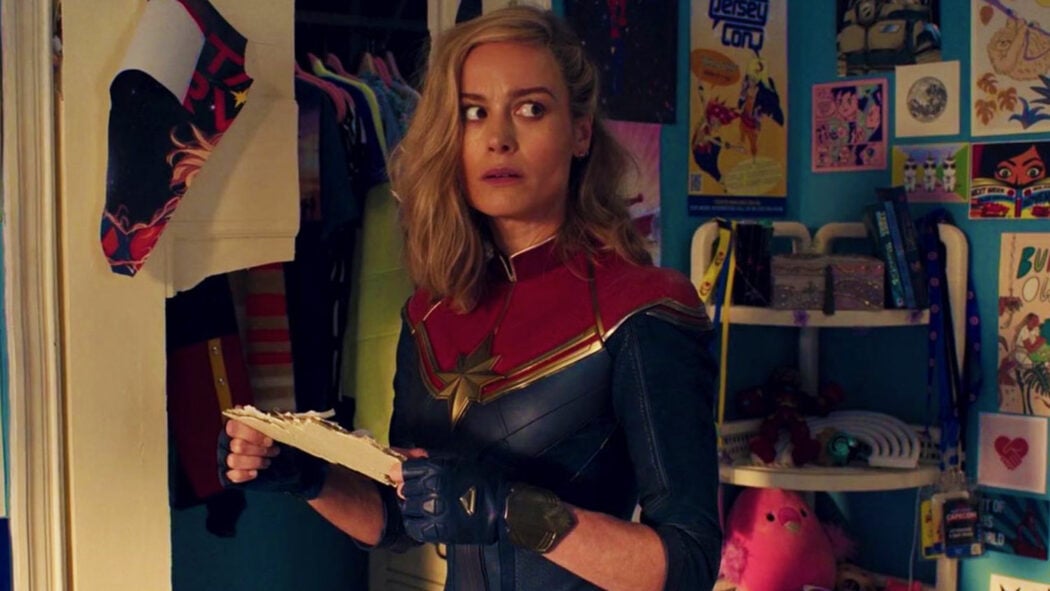 It’s being reported that Marvel Studios’ upcoming The Marvels movie might be part musical, which is not what we expected to hear.

This was reported by KC Walsh on Twitter, and it’s been getting Marvel fans talking.

Here’s what KC Walsh had to say on the matter:

Anyone else hearing that The Marvels has a “musical” element to it?

Anyone else hearing that The Marvels has a “musical” element to it? pic.twitter.com/sYJHYpSrxS

The Marvels is going to be, in my opinion, one of Marvel Studios’ most interesting upcoming movies.

The movie is being directed by one of the most interesting young directors working in Hollywood today, Nia DaCosta.

She’s working off a script by Megan McDonnell who was one of the writers on WandaVision.

Will The Marvels be part musical…? 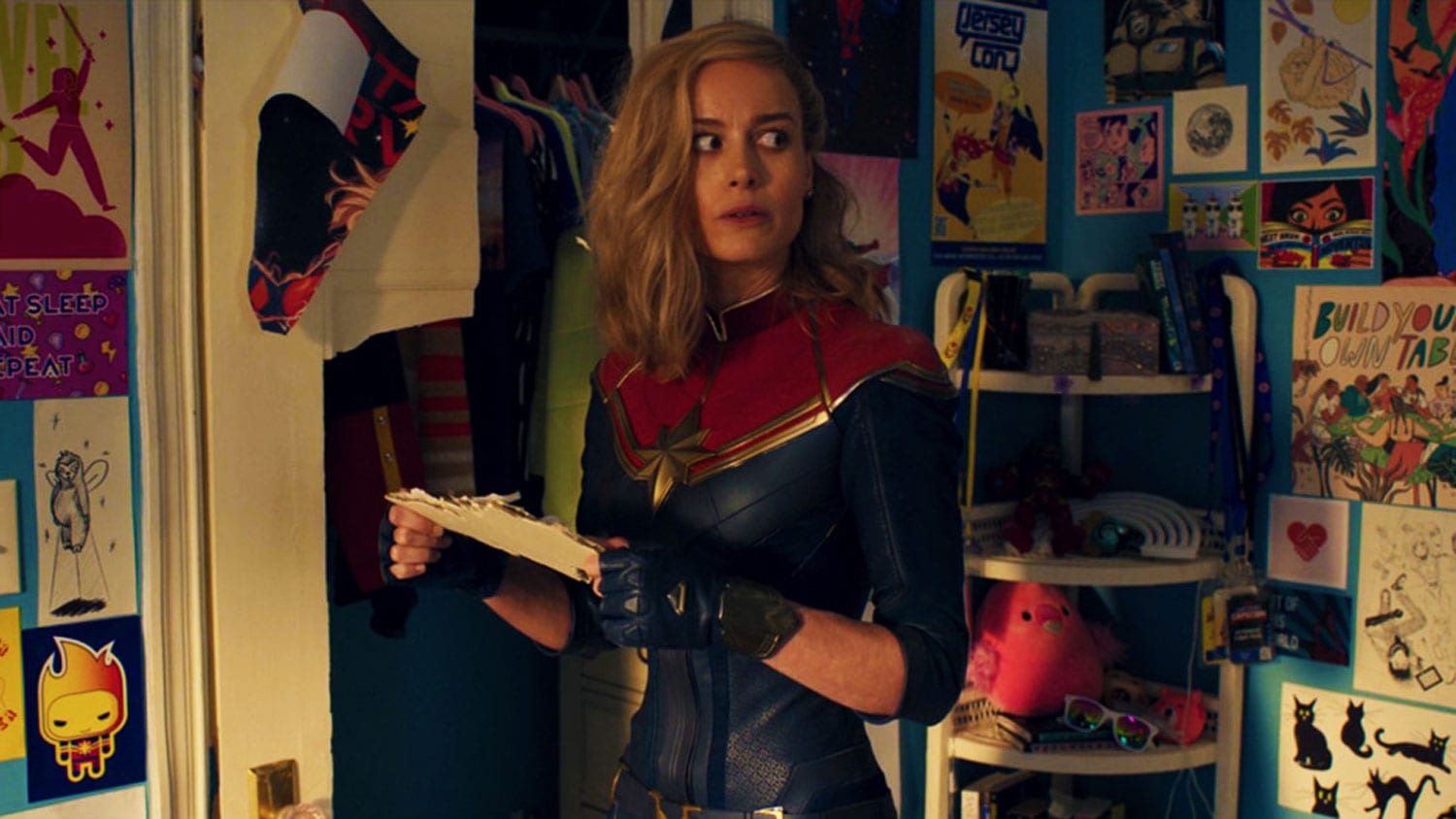 READ MORE: The Amazing Impact Of Music in Movies And Storytelling

Since this tweet was posted, fans have been taking to social media to comment on the idea of The Marvels being part musical.

One person wrote: “I don’t wanna hear anyone complaining ab The Marvels having musical elements when Brie Larson gave us THIS”, and then the user posted a video of Larson in Scott Pilgrim Vs. The World.

Another person added: “If The Marvels truly has a musical scene then it’s already getting an A+ from me.”

A third user said: “The Marvels being a musical sounds so fucking cool (or at least partially). I’ve actually been pushing for a superhero musical for a while, it’s the one genre that hasn’t really been touched by the whole superhero boom so I think it’s time for one.”

Are you looking forward to watching The Marvels when it’s released on July 28th, 2023 in the US?