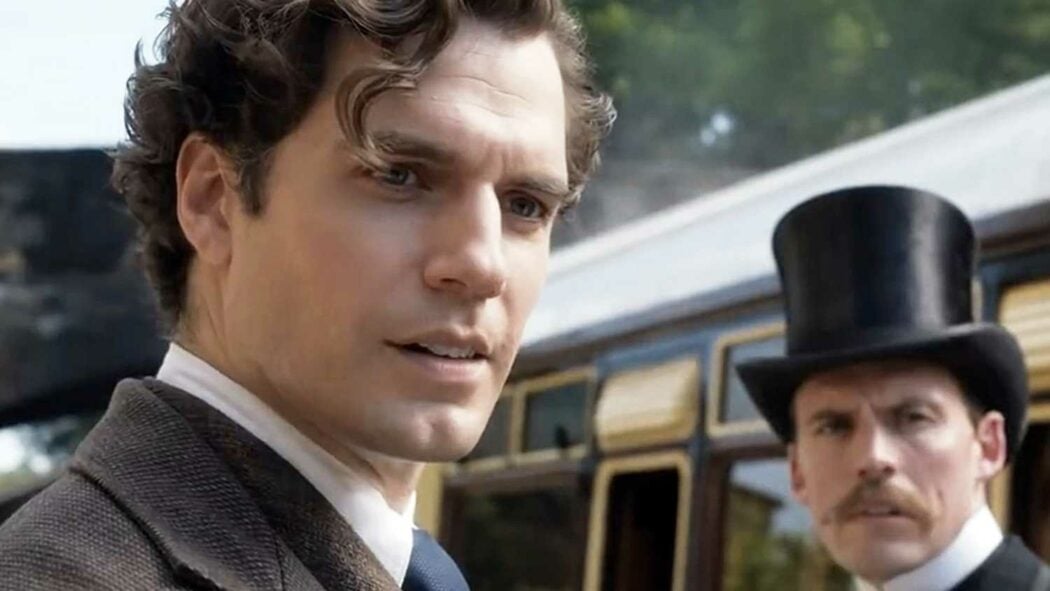 Henry Cavill has confirmed that he’s wrapped filming on Netflix’s Enola Holmes 2 in which he will be playing Sherlock Holmes.

Cavill revealed this news to his 17.6 million followers on Instagram.

Here’s what he had to say about finishing filming on Enola Holmes 2:

Hey everybody. Today was my last day on Enola Holmes.

He then went on to say that he was thinking of not going on a run that day because it was dark and cold.

However, he did it and felt good about it and wants people at home to go out there and start training!

It was revealed a while back that Cavill and Millie Bobby Brown would both be returning for Enola Holmes 2.

I was so happy when I heard that Cavill would be back playing Sherlock Holmes in the Enola Holmes sequel.

He was great in the first film and the rumours are that he’ll get to do a bit more in the role in the sequel.

I actually thought the movie was really well cast.

However, the film’s plot was rather weak, but I did think that there was loads of potential with this franchise.

It seems like Netflix agrees with me as they greenlit the sequel pretty quickly.

It’ll be interesting to see what happens after the sequel is released on Netflix.

Are you looking forward to watching Enola Holmes 2 when it comes to Netflix?