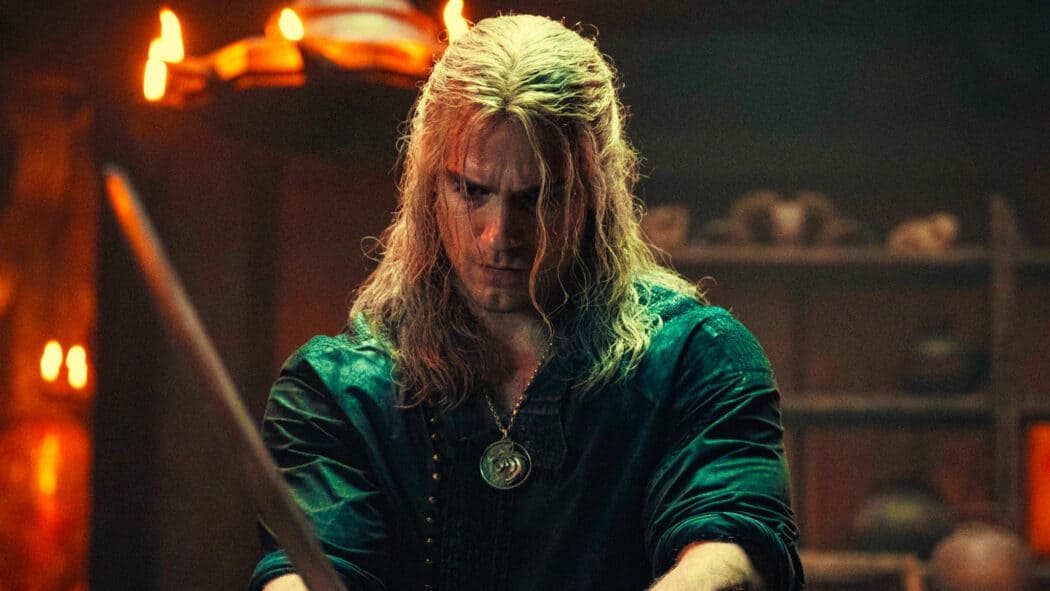 Did Henry Cavil Test Positive For Covid On The Witcher Season 3 Set?

It’s been revealed that Netflix has halted filming on The Witcher Season 3 after some people tested positive for Covid-19, which means there’ll be a slight delay on production, but was Henry Cavill one of the positive Covid cases?

According to their report, Netflix is only saying that filming has “paused due to COVID and we will be up and running as soon as it is safe to do so.”

This all comes after there were rumours that Cavill didn’t show at San Diego Comic-Con because he tested positive for Covid-19.

The rumours spread online, and it does seem as though those rumours might have been correct.

Did Henry Cavill and others catch Covid on The Witcher Season 3’s set?

READ MORE: Netflix Halts All Production On Movies And TV Shows Due To Coronavirus Outbreak

We did also contact Henry Cavill’s reps but haven’t received a response from them.

If you’re to look at Cavill’s social media feed, he hasn’t posted anything in quite some time.

The rumours that Cavill contracted Covid whilst filming The Witcher Season 3 are everywhere online.

However, there’s still no official confirmation that that was the case.

That said, where there’s smoke, there’s fire, and I believe that Cavill might have indeed tested Covid positive.

The Witcher Season 2’s production was also halted due to Covid-19 cases.

That resulted in quite a significant delay in the show’s production.

Fingers crossed, the third season doesn’t experience the same delays as the second season did.

Are you looking forward to watching The Witcher Season 3 when it’s released on Netflix?