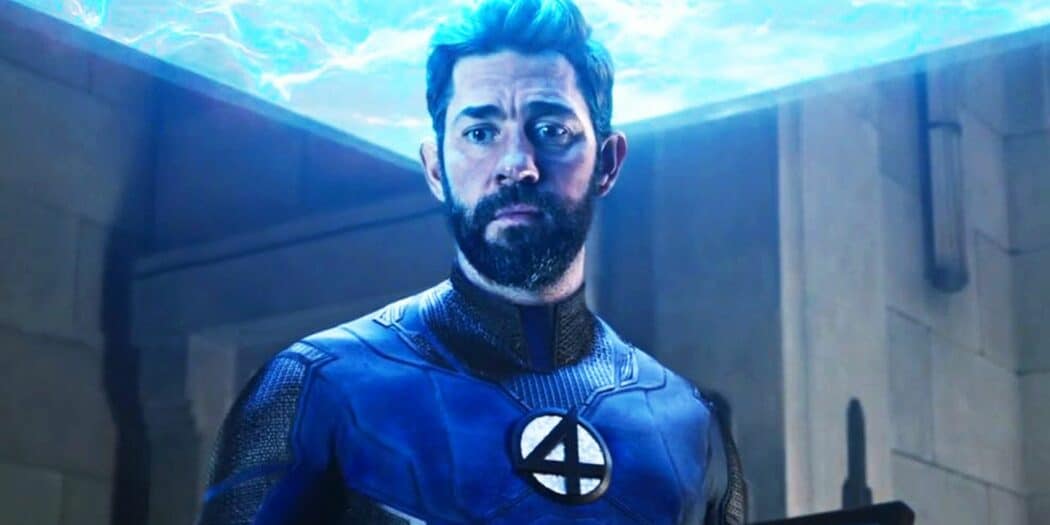 Marvel Studios’ Kevin Feige has revealed that the MCU’s Fantastic Four movie will not be an origin story, thus confirming our scoop from July 16th.

You can read our exclusive article in which we revealed the real reason why Jon Watts left the Fantastic Four movie.

To cut a long exclusive article short, he left because he wanted to make an origin story with younger actors and Marvel and Kevin Feige wanted more established actors and to make a movie with an already established Fantastic Four team.

Feige revealed this news during an interview with The Hollywood Reporter. 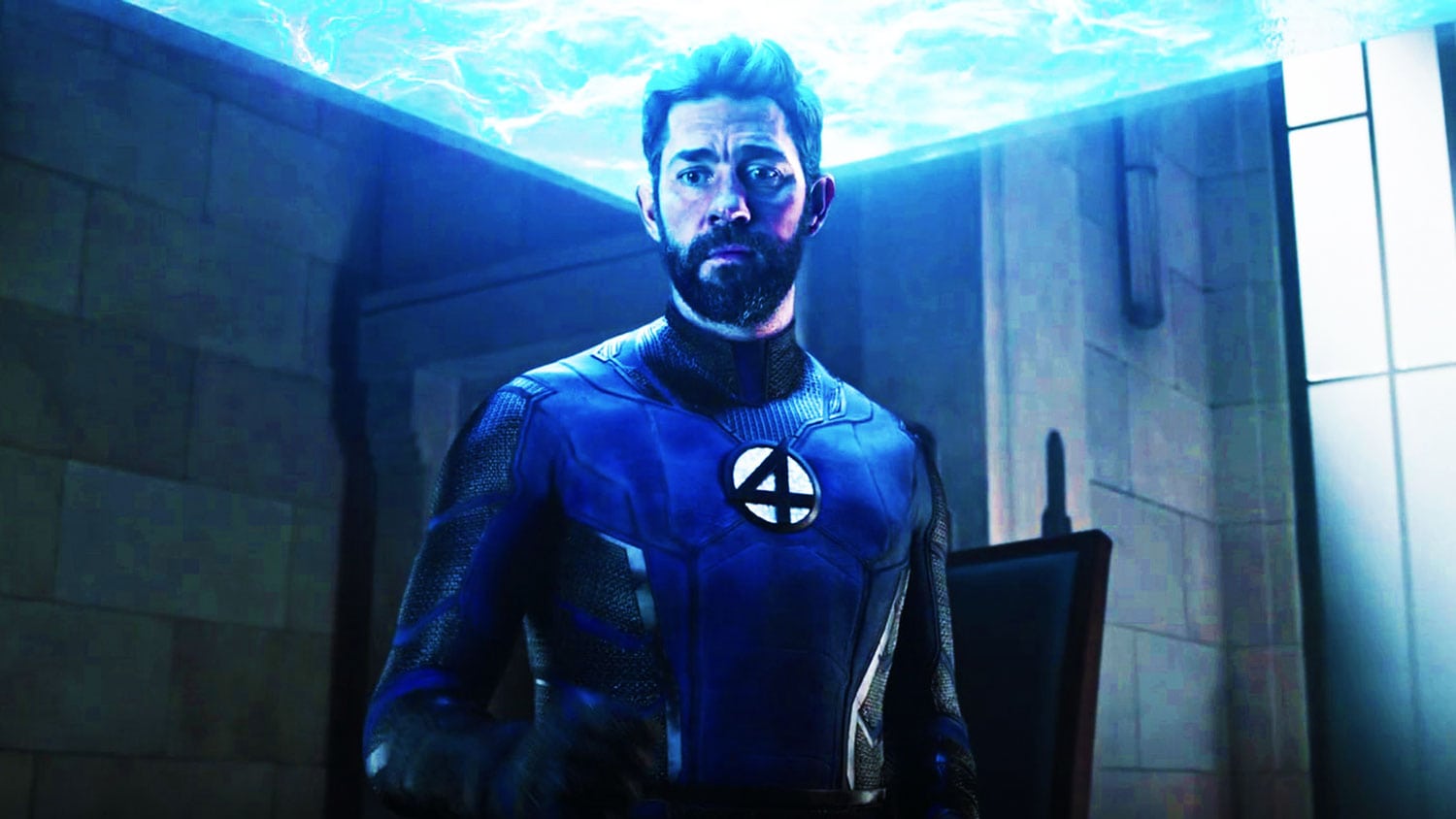 Here’s what Kevin Feige had to say on the matter:

So, it sounds as though Feige and his team at Marvel are cooking up something very unique for this first Fantastic Four movie.

This also seems to indicate that the Fantastic Four cast might have more established actors in it, as we stated back on July 16th.

Would you like a more established Fantastic Four team? 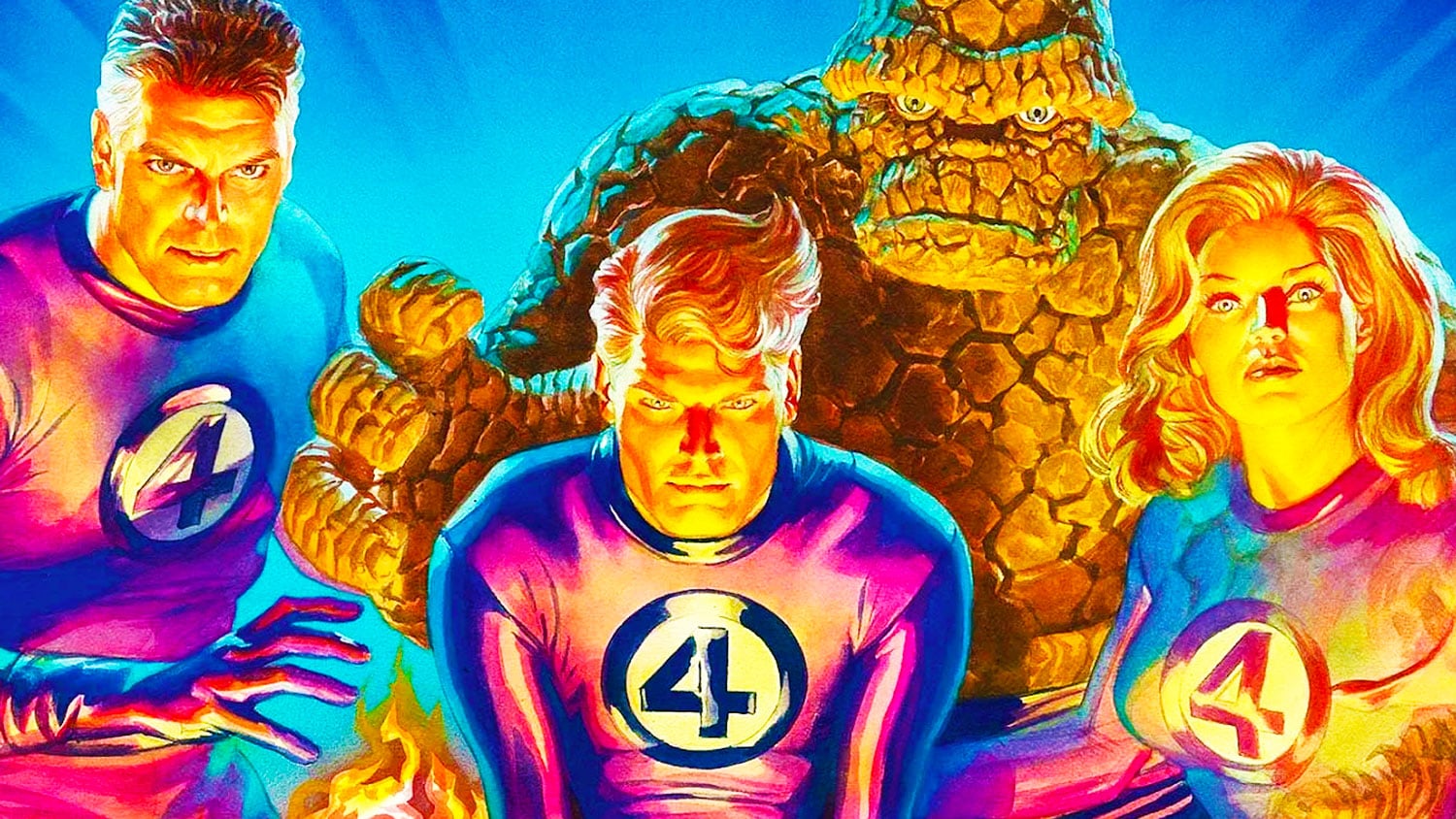 This is really something that I personally am very excited to see.

We’ve already seen two Fantastic Four origin stories and it’ll be nice to get a movie from Marvel Studios in which the team is already established and used to their powers.

Sounds as though Marvel and Jon Watts’ visions regarding Marvel’s first family didn’t quite align.

As for who will star in the movie, I’m thinking that we will see John Krasinski and Emily Blunt star as Reed Richards and Sue Storm.

Don’t quote me on that, but I am thinking that Marvel and the fans have wanted them for a while.

I also would love to know who’s going to direct the picture.

I’ve been asking and asking, but as of yet, all is quiet on that front.

John Krasinski would be a great shout for director, but I’m wondering whether Marvel might like to have someone with slightly more experience directing big blockbusters.

It was revealed that the Fantastic Four movie will be released in Phase 6 of the MCU.

Are you looking forward to watching the Fantastic Four movie when it’s finally released?