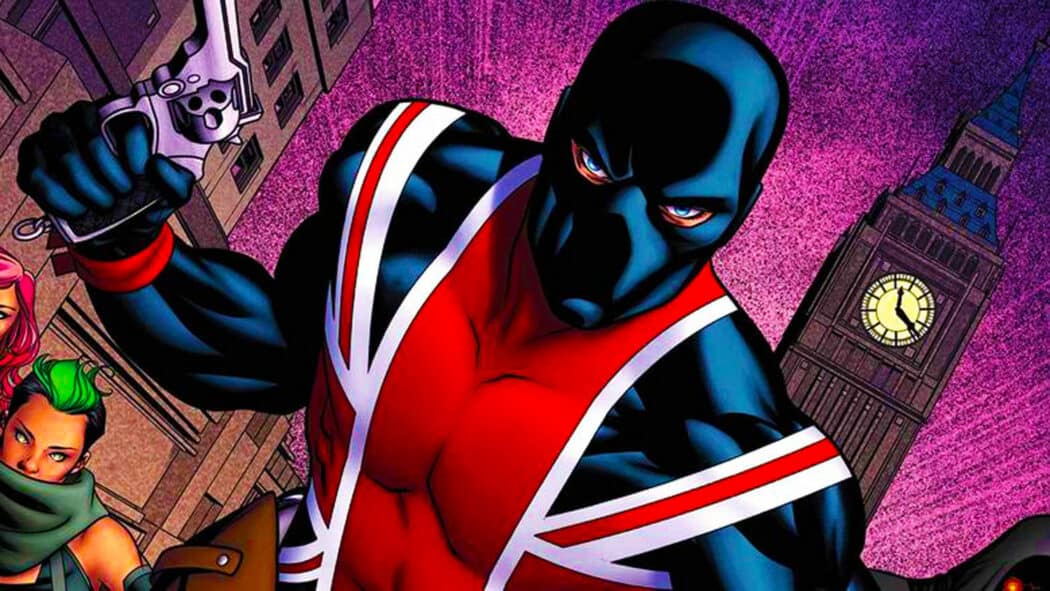 It’s being reported that Olivia Colman could be playing Union Jack in the upcoming Secret Invasion series which is coming to Disney Plus.

This report comes to us via The Illuminderi.

They are claiming that Coleman’s character in Secret Invasion will be a take on the Union Jack character from the Marvel Comics.

Now, Union Jack is a little bit like a British version of Captain America.

Honestly, Captain America, Captain Britain and Union Jack are all rather similar.

However, it does seem as though they’re going to change the character’s origin story in the Secret Invasion series.

They spoke about the upcoming series very briefly during Marvel’s Hall H panel at Comic-Con.

One of the show’s stars, Cobie Smulders, came on stage to talk about what we should expect from the series.

Olivia Colman could be playing Union Jack in Secret Invasion

READ MORE: EXCLUSIVE: Aubrey Plaza Up For The Role Of Spider-Woman In Olivia Wilde’s MCU Movie

Here’s what Smulders had to say about the upcoming Disney Plus Secret Invasion series:

Anyway, back to Olivia Coleman playing Union Jack in the Secret Invasion show.

According to The Illuminerdi’s sources, Colman will be playing Falsworth, who’s one of the iterations of Union Jack in the comics.

It’ll be interesting to see how this develops because Union Jack was involved in the fight against the Skrulls in the comic books.