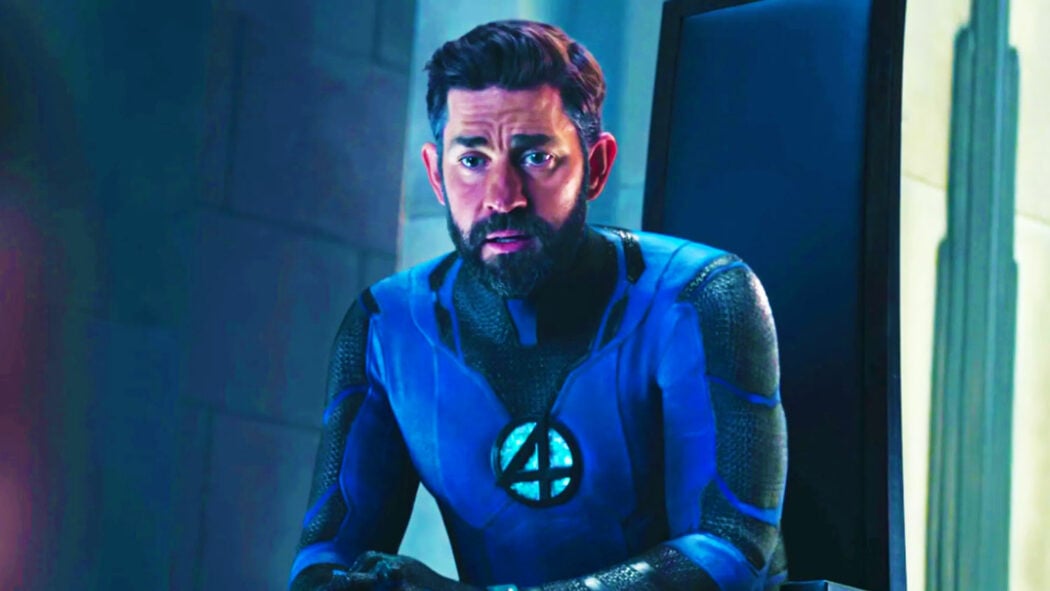 It seems as though the casting for Reed Richards in the upcoming MCU Fantastic Four movie has been leaked, and I think that many people are liking this potential casting leak.

Usually, I would say that anything from 4chan should be completely ignored.

However, there’s a lot in this leak that lines up with what we’ve been told about the upcoming Fantastic Four movie.

Many people have been assuming that John Krasinski was going to be returning as Reed Richards.

He played the iconic Marvel character in Doctor Strange 2, however, it seems as though he won’t be returning for the Marvel movie.

Here’s what the leak stated:

Who is going to play Reed Richards in the MCU’s Fantastic Four movie? 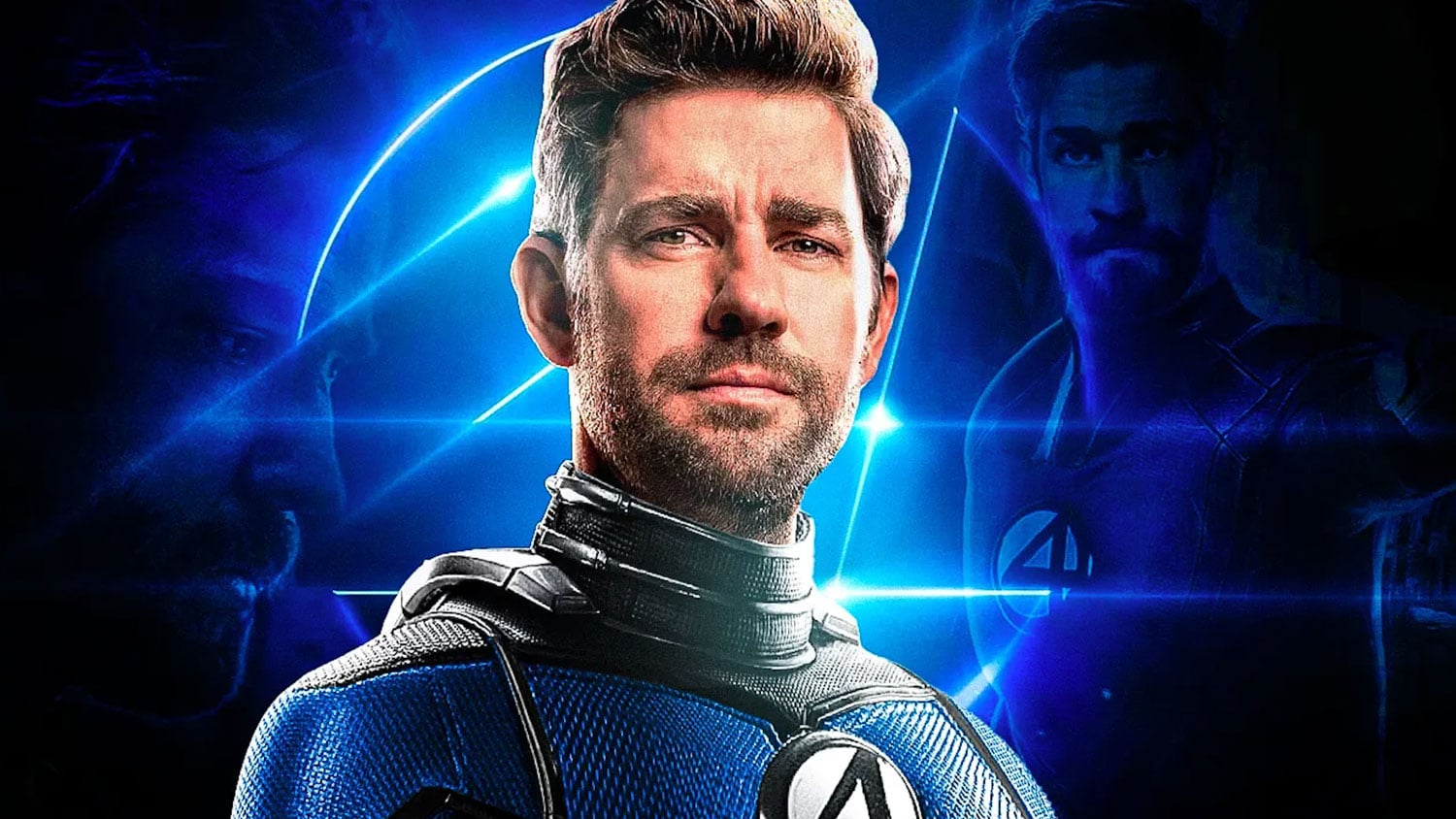 There’s a lot to get through in this supposed leak.

However, the main thing here to take note of is that Krasinski won’t be returning as Reed Richards.

This is precisely what we were told about the movie’s casting.

We were told that Marvel was looking to cast relatively unknown and younger actors as the Fantastic Four.

It looks like the frontrunner for the role is Penn Badgley.

I also love the idea of casting Simon Baker as the movie’s main villain.

I’m a big fan of Simon Baker’s, and I would love to see him in the MCU.

Are you looking forward to watching the MCU’s Fantastic Four movie?