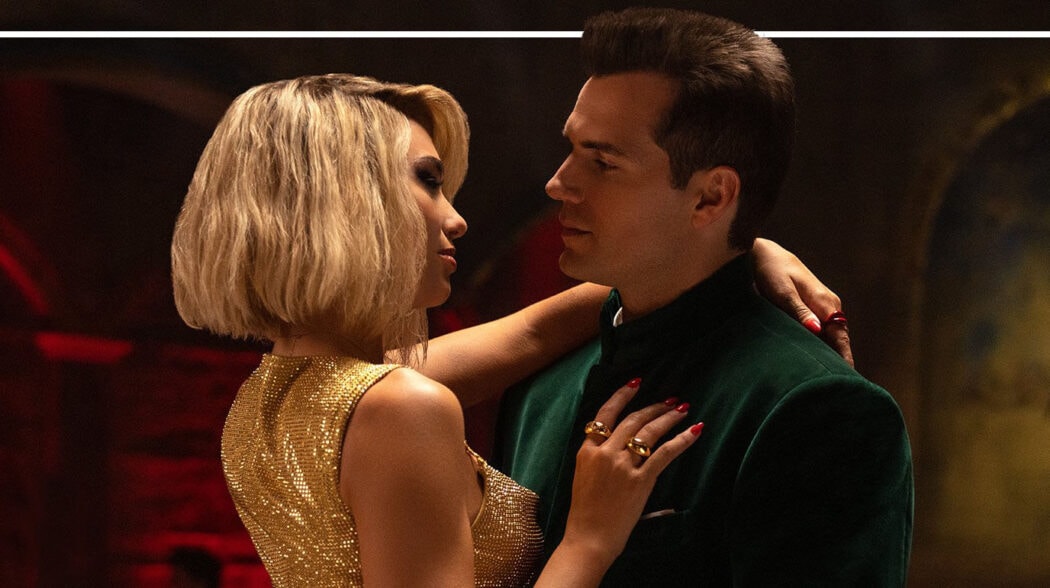 The first image from the new spy thriller Argylle, starring Henry Cavill, has been released.

The Apple TV+ Twitter account released the first image of the film, which will be directed by Matthew Vaughn.

The film will be based on the novel of the same name by Ellie Conway.

The picture in question sees Cavill’s getting up close and personal with Dua Lipa.

The singer will be making her acting debut in the film.

It’s the latest spy thriller film for Cavill following his work on Man from UNCLE and Mission: Impossible – Fallout.

Cavill was also reportedly in the frame for the role of James Bond when they were casting for Casino Royale.

A lot of the online commentary of the picture has zeroed in on Cavill’s hair-do for the film.

I can already imagine #Argylle press tour with tons of questions about his hair, just like they did in the Mission Impossible press tour when everybody ask him about his mustache.😭 pic.twitter.com/tquxWOflJG

With this image, one suspects a trailer may soon be upon us.

The film doesn’t have a release date currently, but it will be released on Apple TV+.

What do you think of the first image for Argylle?