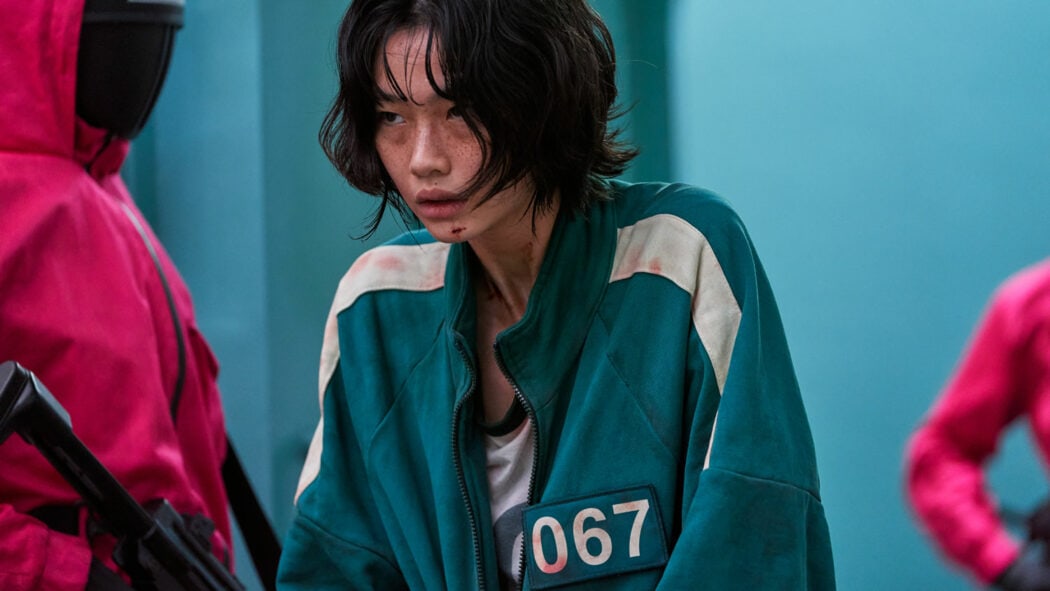 The first season of Squid Game has just landed on Netflix and fans are already asking themselves when Season 2 will be released on the streaming platform.

It’s been doing incredibly well with Netflix subscribers and it seems as though they just cannot get enough of the show.

Here’s the show’s official synopsis of the new Netflix show:

A mysterious invitation to join the game is sent to people at risk who are in dire need of money. 456 participants from all walks of life are locked into a secret location where they play games in order to win 45.6 billion won. Every game is a Korean traditional children’s game such as Red Light, Green Light, but the consequence of losing is death. Who will be the winner, and what is the purpose behind this game?

The show isn’t too dissimilar from The Hunger Games, Battle Royale and most recently Netflix’s Alice In Borderland (which are all great by the way).

The first question we need to answer is whether Season 2 of Squid Game is going to happen or not. 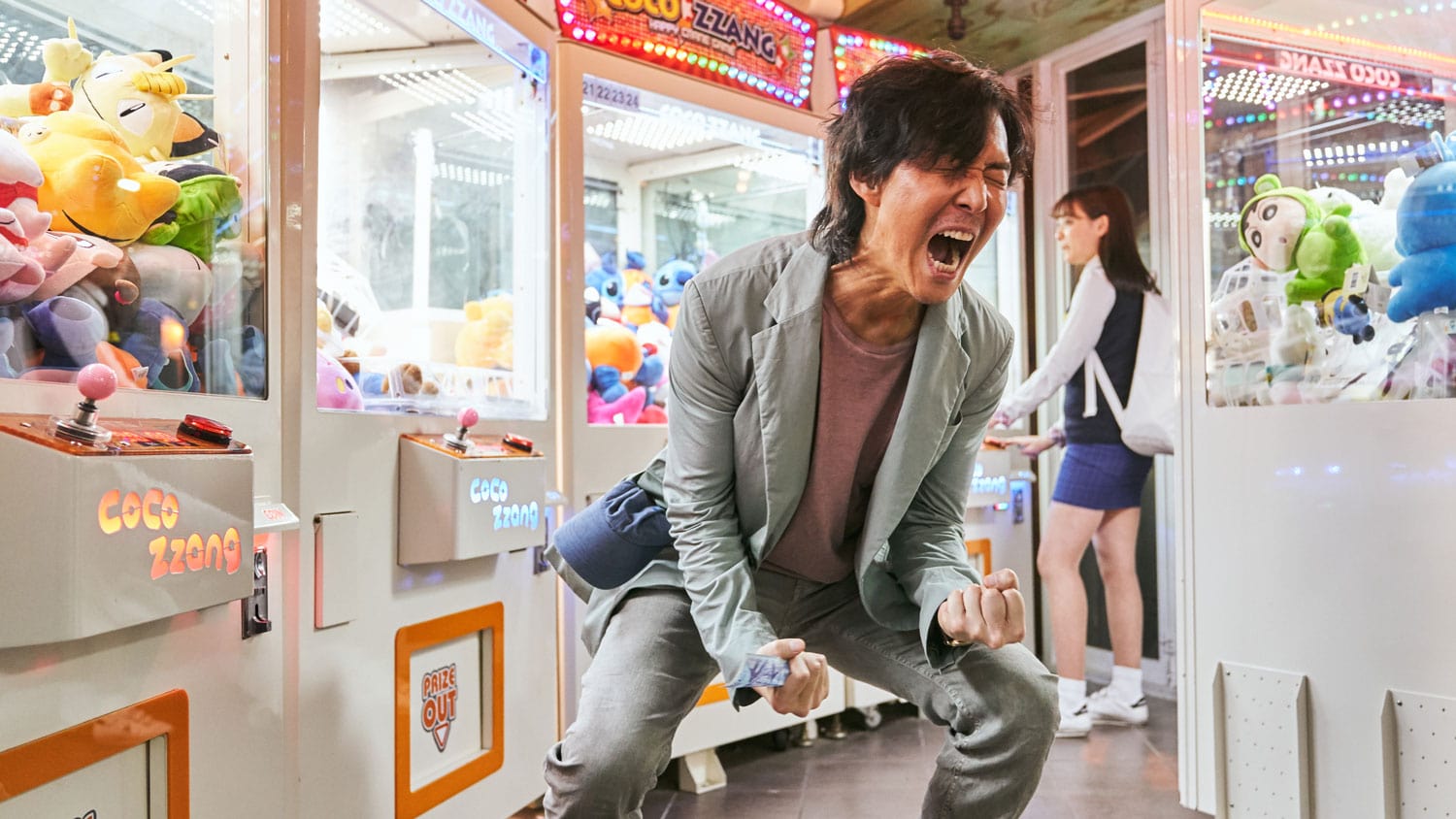 It does seem as though this new show’s been doing incredibly well on Netflix.

Here’s what Netflix co-CEO Ted Sarandos had to say about this new horror series, Squid Game (via We Got This Covered):

It does seem as though the series is getting a lot of views on the streaming platform.

This means that Squid Game Season 2 should be announced pretty soon.

Hwang told Variety, however, that he doesn’t have well-developed plans for a Season 2 yet:

It takes him a while to do things when he’s working alone, adding:

It took me six months to write and rewrite the first two episodes. Then I consulted verbally with friends, and picked up clues for improvements through my own pitching and from their responses.

So, he’ll have to finish that first and then start work on a Season 2 of Squid Game. 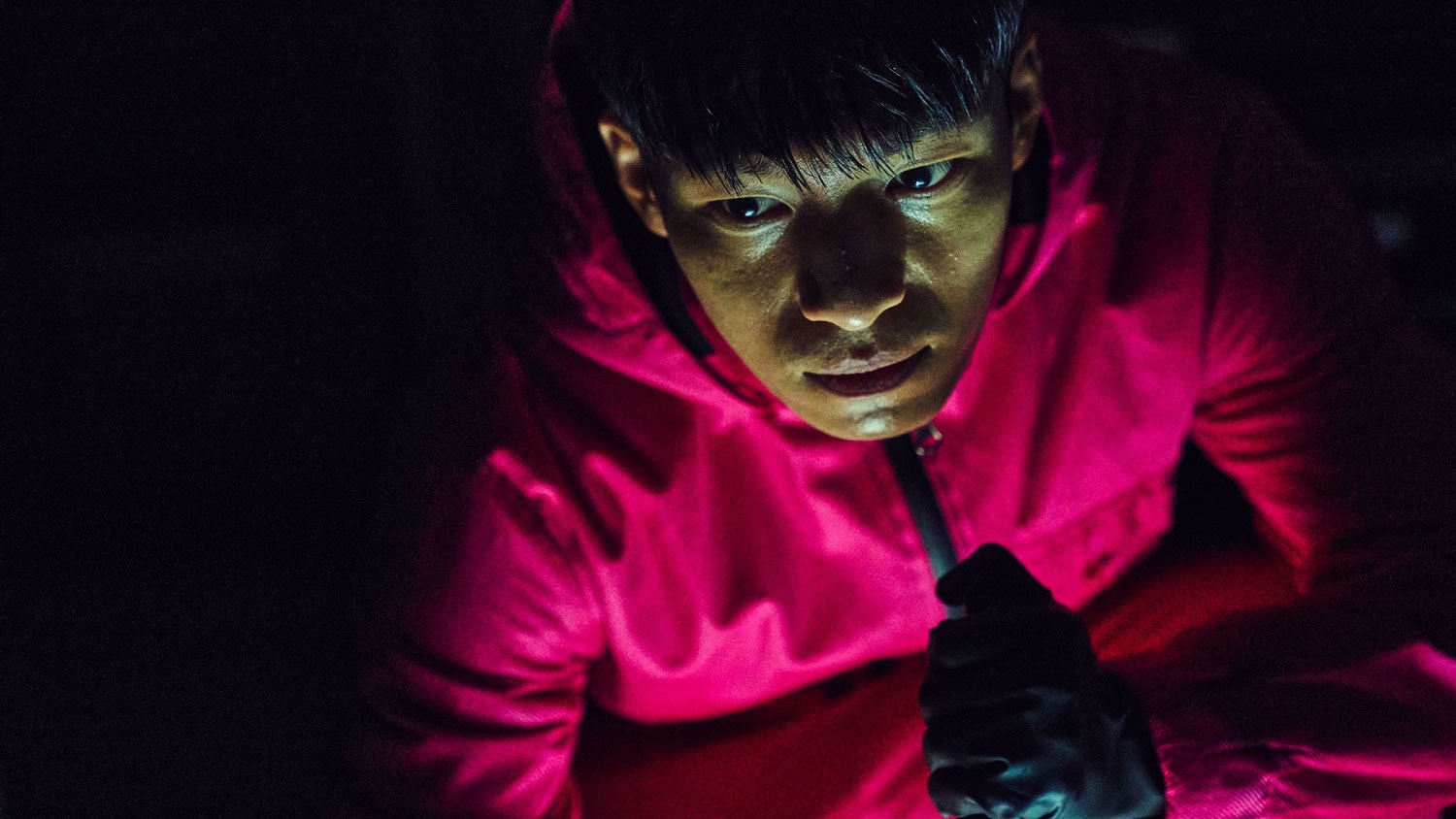 Read more: Marvel’s What If Season 2 Could Be Released In 2022

OK, so if Netflix has already greenlit Season 2 of the show, then when could it be released?

That’s not a difficult question to answer if you’re to look at how long these other Netflix shows take to make.

Usually, Netflix takes about one year to make a new season of a show.

So, if Netflix has already got the ball rolling on Season 2 – which I’m pretty sure has happened – then I think that the show will be out next September.

It might take slightly longer due to the current COVID-19 restrictions.

That said, those restrictions are starting to be lifted, so fingers crossed the show’s out sooner rather than later.

Who could star in Squid Game Season 2? 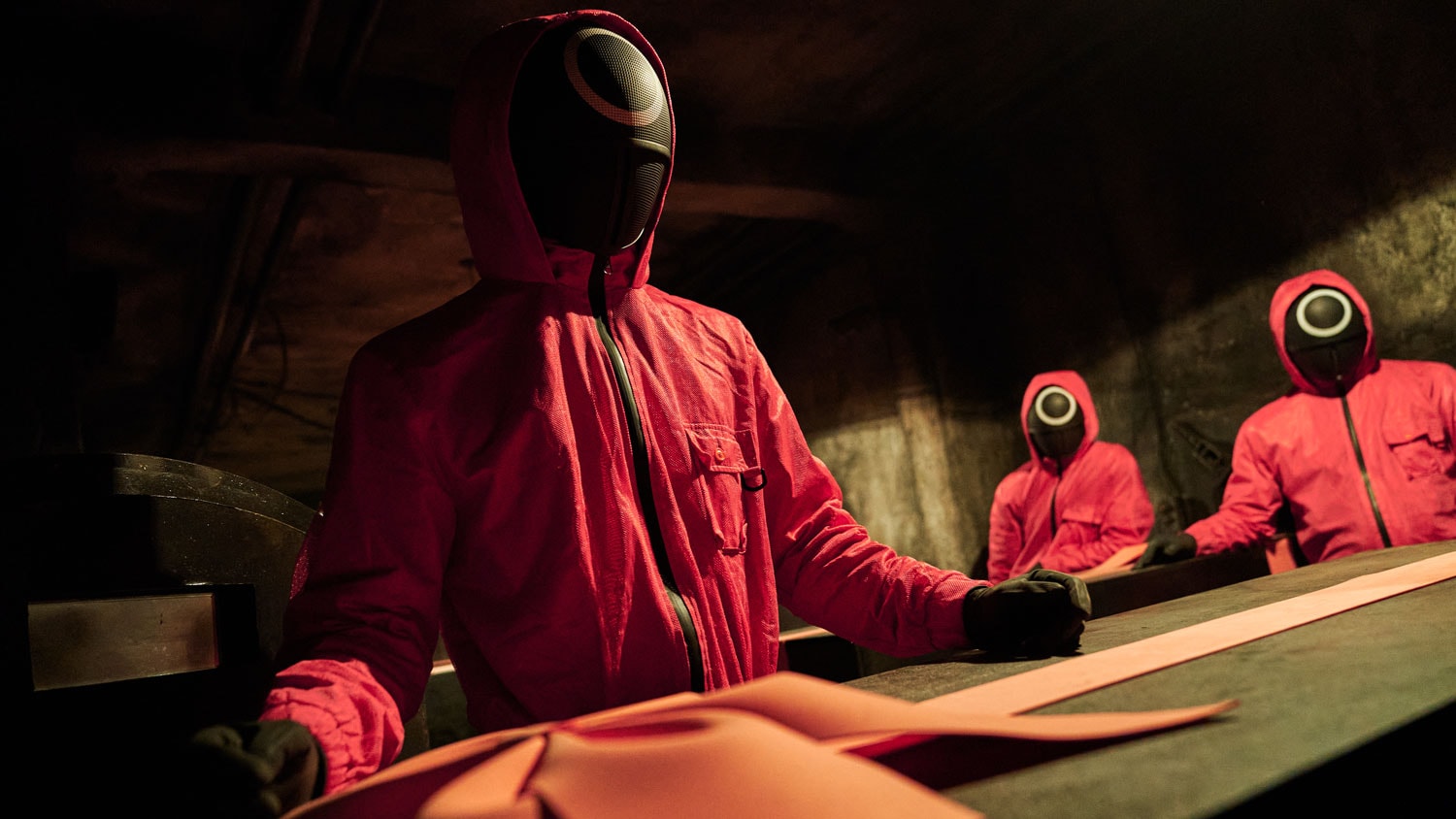 What about the show’s cast?

If Season 2 of Squid Game is to happen – again, I’m sure it will – then who could be in it?

Well, I know that writer/director Hwang Dong-hyuk will be back in the hot seat.

But, what about the actors?

Most of the show’s characters are now dead – apart from Lee Jung-jae’s character, Seong Gi-hun.

So, he’s the only actor who’s guaranteed to return.

That said, other characters who died, like Park Hae-soo, Oh Yeong-su and Jung Ho-yeon, could also return in flashbacks, but the majority of season two’s cast will likely be made up of newcomers.

Yet, fans will be keen on seeing the return of Gong Yoo, the Korean icon who’s most recognisable to international audiences as the star of Train To Busan.

Have you been watching Squid Game on Netflix and are you looking forward to Season 2?